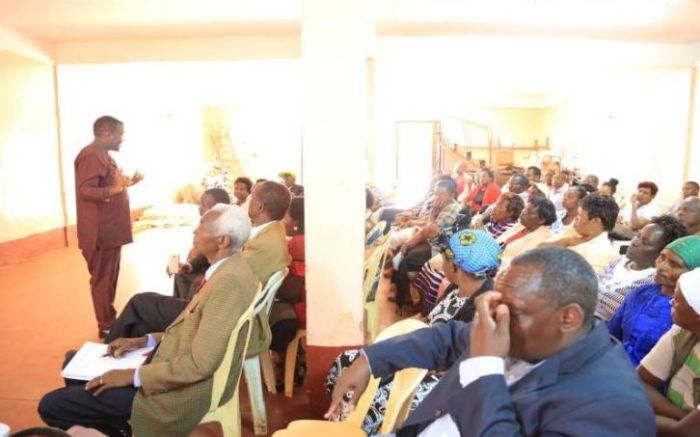 Following the fallout between him and his associates in the con saga escalated over the suspect dealings in cryptocurrency, Nurucoin.

Two co-founders have disowned the businessman in the unfolding scam, which had at least 11,000 victims of the “investment” that was hatched four years ago.

Muthui is said to be among the investors, with 2,286 shares.

It is reported that Muthui used social media to dupe Kenyans that his project would change lives and solve problems like changing currencies when trading across Africa.

He went on to set up his model based on social media, through websites, digital commerce, and e-learning. 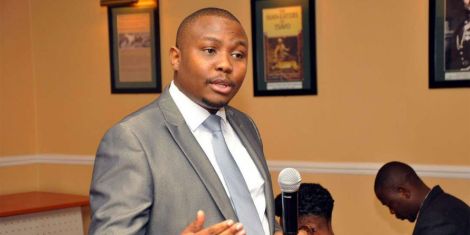 A, bought shares at Ksh6, B Kshs30, C Kshs40, and D Kshs60. The one in series D was set to believe that they would enjoy autonomy and decision-making and would enjoy returns when the company made profits.

Investors further paid a registration fee of Ksh 1,250 before being a ChurchBlaze member.

ChurchBlaze has since closed its sub-offices in Kitengela, Nyeri, Machakos Nakuru, Kericho and Meru, retaining its Murang’a and Garden City offices.

However, the Investigators in the probe have reached out to the victims in the first step to understanding what they were promised and if indeed anything was delivered.

Police are currently investigating him.

Among the issues the probe seeks to unearth is how the self-styled pastor, who has admitted to never ministering at any church, was able to collect so much money undeterred.