Manchester United manager Ole Gunnar Solskjaer was full of praise for young winger Tahith Chong for his good display against Wolves on Saturday night at the Molineux.

The young Dutch winger was handed a rare start in an FA Cup tie against Nuno Espirito’s men and caused the hosts problems on the flanks as United battled to a 0-0 to set up a replay at Old Trafford. 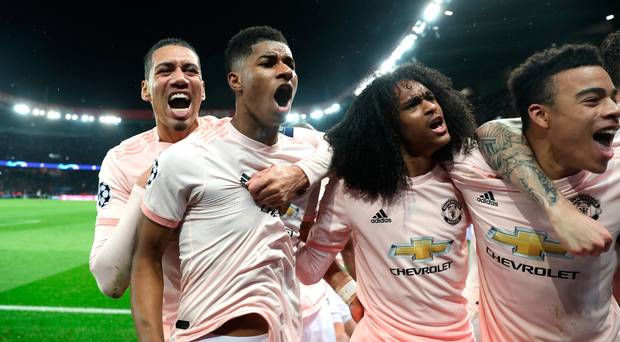 Not many United players stood out in the match but the academy graduate who will be out of contract in the summer and is on Juventus’ radar was impressive.
His coach sang his praise in his post-match interview saying he was very pleased with him. It, however, remains to be seen if the praises will earn the player more playtime for the remainder of the season.
“I thought Tahith was fantastic tonight he caused loads of problems for them I was very very pleased with him,” the Norwegian coach stated. 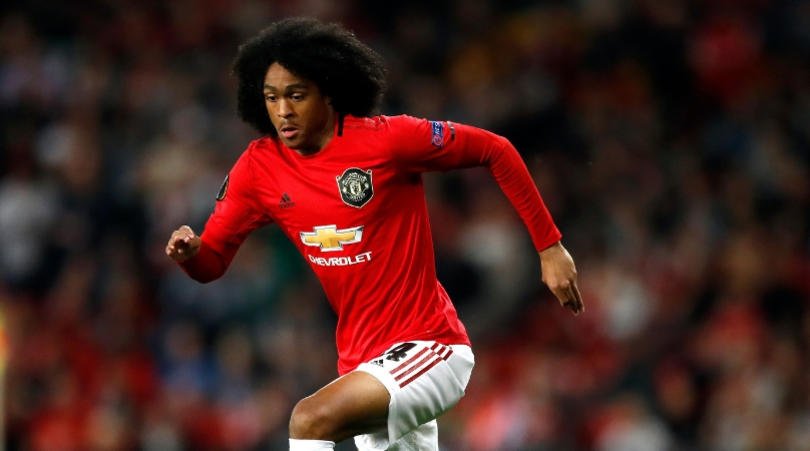 Chong has reportedly declined a new contract offer as he cannot be guaranteed of more playtime under the United legend. Juventus are closely trailing him.
Fans too were equally impressed with his display.

tahith chong is going to be the motm today hth

I know we've all been critical of Tahith Chong but fair play to him, he has been great in possession today, has been tracking back and helping defensively. Decent performance from the young lad thus far.