Revamping the Tottenham midfield is one of Jose Mourinho’s biggest priorities and predictably, the Portuguese manager can’t wait to get started.

That’s why Spurs have already lodged a bid for a young Frenchman they believe has the potential to become a Premier League star.

According to L’Equipe, Spurs have moved quickly to make a formal bid for 20-year-old midfielder Boubakary Soumare whose solid performance in the midfield for Lille this season has earned him a number of admirers throughout Europe. 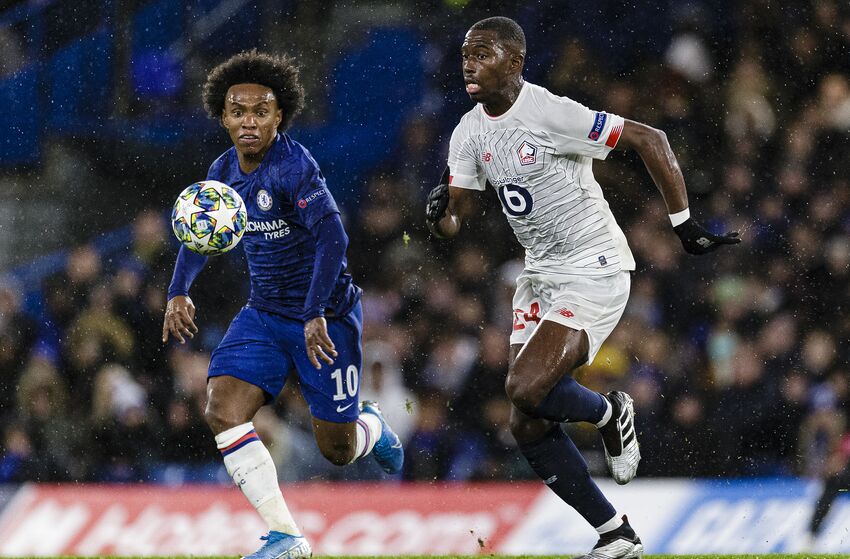 Lille,on the other hand, certainly don’t want to lose such a bright, young talent, but they lack the financial might to resist a big offer.

It’s unclear just how much Tottenham bid, but it could cost Daniel Levy upwards of £40 million to get this deal done.

The question Mourinho needs to ask is whether or not Soumare is ready to make an instant impact in the Premier League. He needs to look no further than to the trials and tribulations of Tanguy Ndombele in North London to see how a young, French player might lose his way in England.

Presumably, Mourinho’s well-placed sources have given him confidence that Soumare has the talent and mental approach to succeed immediately. Otherwise, there’s little reason for Tottenham to make him a priority.

There’s also a significant possibility that Tottenham will issue a number of bids early in the window with the understanding that the offers will only be good for a limited time.