The Reds went 13 points clear at the top of Premier League table after securing a 2-0 victory over Sheffield United at Anfield in a match which Blades boss Chris Wilder said ‘flattered’ his side. 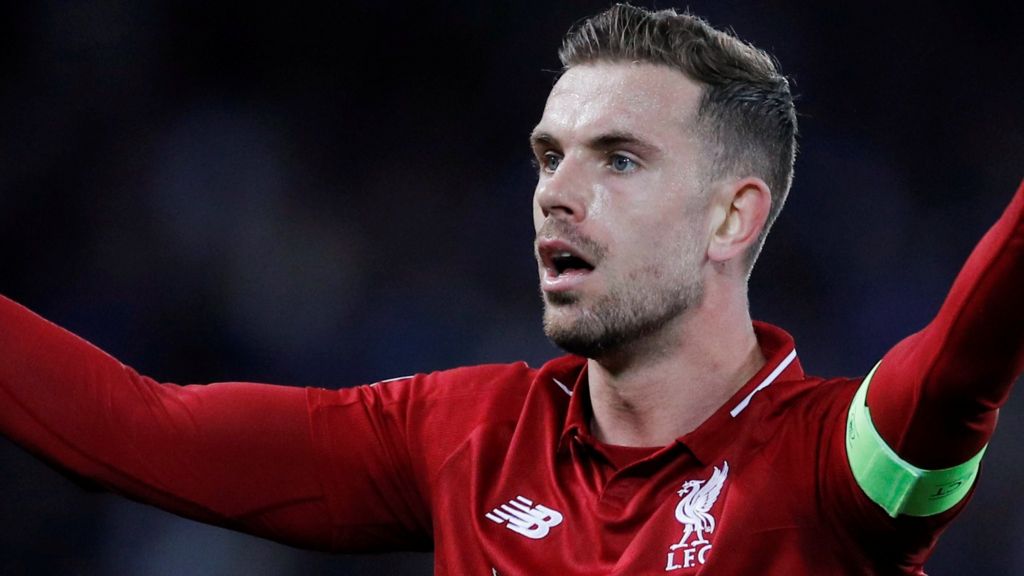 Goals from superstar forwards Mohammed Salah and Sadio Mane sealed the three points with goals in either half, and Liverpool supremo Klopp was ecstatic with the performances of his men.

“It was a really good football game. We played in exactly the way you have to play against Sheffield United. I don’t think they had a lot of games like this in 2019,” Klopp said.

“That was the best thing for me, that the boys didn’t let them get anything from the game. Our passing was really good, we broke lines, our positioning was exceptional, our defensive discipline was exceptional.

“Because of the way they set it up, it’s difficult for the counter-press, but it’s really good how we reacted, the centre-halves were spot on, Hendo around that outstanding.

“We didn’t let them have any moments until 75-80 minutes when our passing got sloppy and then you saw they weren’t broken, they were still waiting for their situations.

“We got concentrated again and brought the game over the line. Very, very well deserved. It’s obviously good [to go unbeaten for a year] but the target tonight was not to extend this but to win the game,” he added.

The German also believes there’ll be more improvement from his charges.