Arsenal have been handed ‘good news’ ahead of the game against Manchester United on New Year’s Day.

United boss Ole Gunnar Solskjaer was hoping to have Paul Pogba back in his ranks for the game against Arsenal, but it has been revealed that the Frenchman has not traveled with the Red Devils’ squad to London. 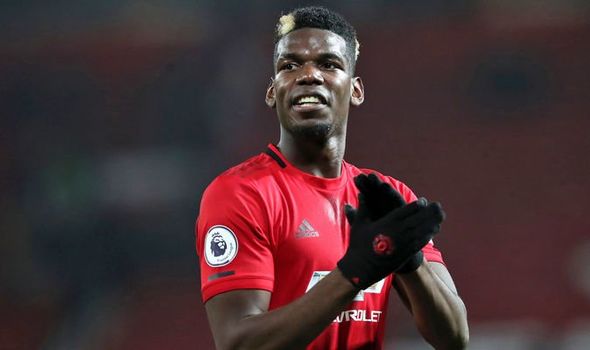 Pogba has been missing for two months but made his comeback as a substitute in the 4-1 win over Newcastle on Boxing Day.

He was left out of the squad entirely for the trip to Turf Moor to face Burnley on Saturday and missed the 15 minute period of Monday’s open training session at United’s training ground that is filmed by the press, leading to speculation that he would not be fit for the game against Mikel Arteta’s side.

However, when asked if the midfielder would be back for the game, Solskjaer replied: “Yeah, I would think so.”

Pogba’s last start for United came in the match against Arsenal back at the end of September. But he will not face the Gunners again.

Elsewhere in the squad, Diogo Dalot is said to be in contention for a place in the squad for the first time in three months, while Axel Tuanzebe is out injured and Marcos Rojo has been given time off ahead of a potential Old Trafford exit in January.