2019, a year that kicked off well, but changed into real murky waters for most Kenyan Premier League clubs.

The KPL-which has 18 competing clubs had been depending solely on betting firm Sportpesa for financial support- that was, also, extended to the biggest clubs of the country; Gor Mahia and AFC Leopards. 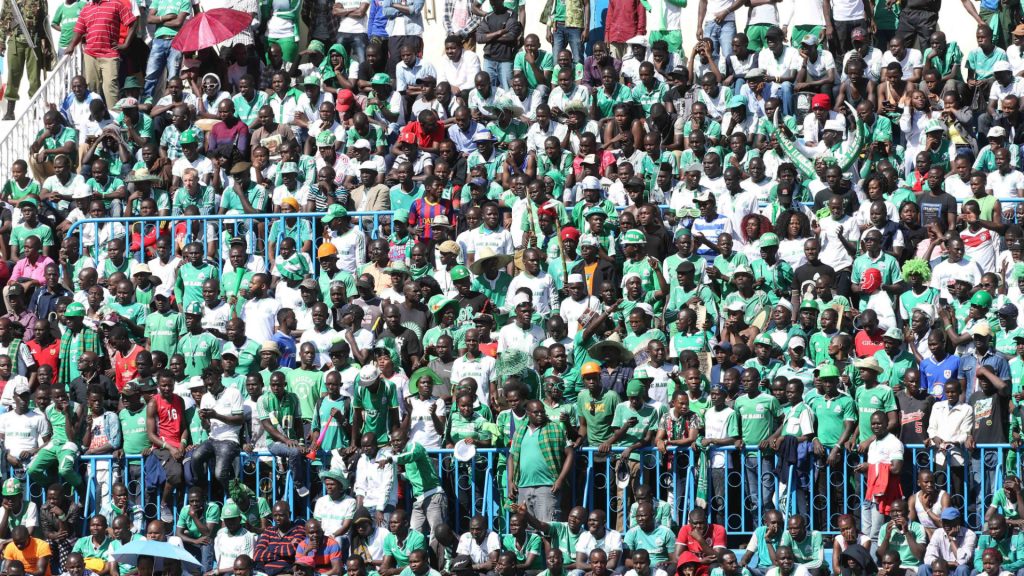 For quite some time, SportPesa were the shirt sponsors of Ingwe and K’Ogalo, and the title sponsors of the Kenyan Premier League.

But in September, the betting firm was forced to end its operations in the country over taxation disagreement with the government of Kenya leading to an eventual end of all their sponsorships to all sporting activities in the country.

Gor Mahia and AFC Leopards suffered the most seeing multi-million deals coming to a halt at the hour of need.

With the sponsorships, Gor Mahia had ambitions of doing better in the continental activities while AFC Leopards had rolled up their sleeves to challenge their arch-rivals in the KPL title race.

Since then, stories of players going without salaries and go-slows have been a norm from the giant clubs. Right now, Ingwe cannot pay their Tanzanian head coach and they’ve been forced to part ways.

But still, they managed to end the year at notable positions on the table. Gor Mahia are leading the log as AFC Leopards come seventh. That’s quite something!

Nzoia Sugar and Kisumu All Stars

Another club that has, literary, waded storm to stay alive, is Nzoia Sugar owing to the fact that Sugar industry has had serious challenges in the year. Look, Sony Sugar had to be expelled from the Kenyan Premier League for failing to honour matches while Chemelil Sugar is as good as gone. They’re deep inside the relegation zone just below newbies Kisumu All Stars which we strongly feel that tried their best in the year owing to their pathetic financial condition.

We cannot, however, fail to mention Kariobangi Sharks and Wazito FC for underperformance. Nobody expected that the two clubs would finish the year at positions 15 and 13 respectively.