Arsenal boss Mikel Arteta admits he’s keen on making ‘one or two’ signings to bolster his squad in January. 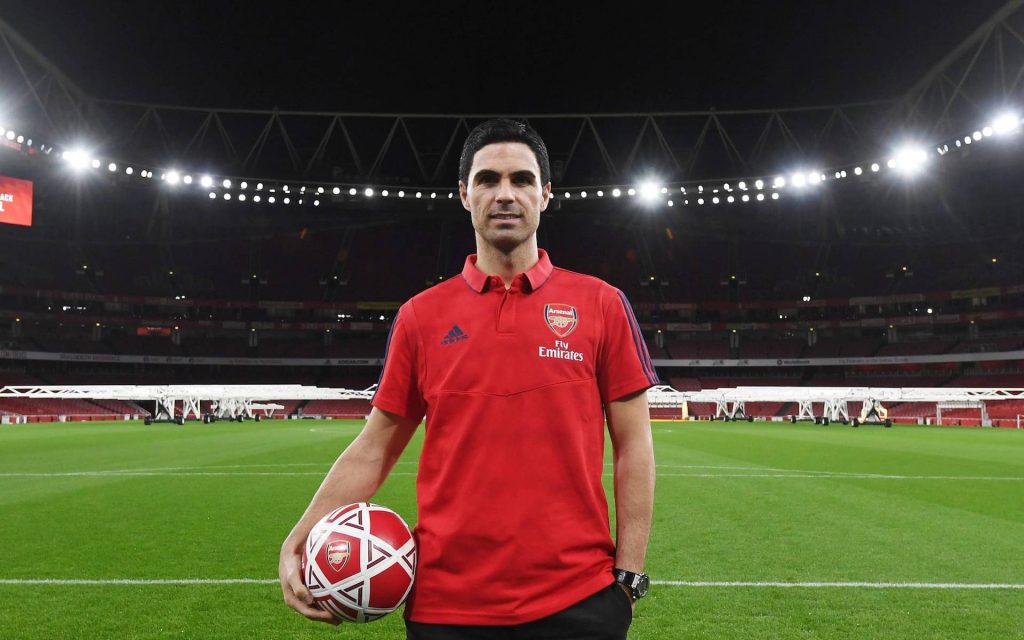 The Spaniard signed a three and a half year deal with the Gunners shortly before Christmas and was assured that there would be money to spend in the January transfer window.

Unai Emery signed the likes of Nicolas Pepe, David Luiz, and Kieran Tierney last summer but those arrivals were offset by the departures of Aaron Ramsey, Henrikh Mkhitaryan, and Alex Iwobi.

Arteta drew his first game in charge away at Bournemouth on Boxing Day but he will manage at the Emirates for the first time this afternoon against Chelsea.

And, speaking ahead of that game, the Spaniard admits he’s hopeful of up to two signings next month.

“We need players back from injuries, first of all, to be more solid, more compact. And then we might need to do one or two things if the right players become available, to help us,” Arteta said.

“But at the moment I am more concerned with getting the maximum out of the players available to us,” he added.

Granit Xhaka has been heavily linked with an exit from the club and reports in Germany claim he’s agreed on a deal to join Hertha Berlin.

Arteta praised the Switzerland midfielder last week but he will seek a replacement for the former Borussia Monchengladbach man should he decide to leave.

Notably, Hector Bellerin and Gabriele Maetinelli are hopeful of playing some part against the Blues after the pair resumed full training over the Christmas period. Calum Chambers could also come back into the side after missing the draw against the Cherries through suspension.