Manchester City welcome Sheffield United to the Etihad Stadium on Sunday looking to bounce back from their latest defeat in a disappointing campaign. 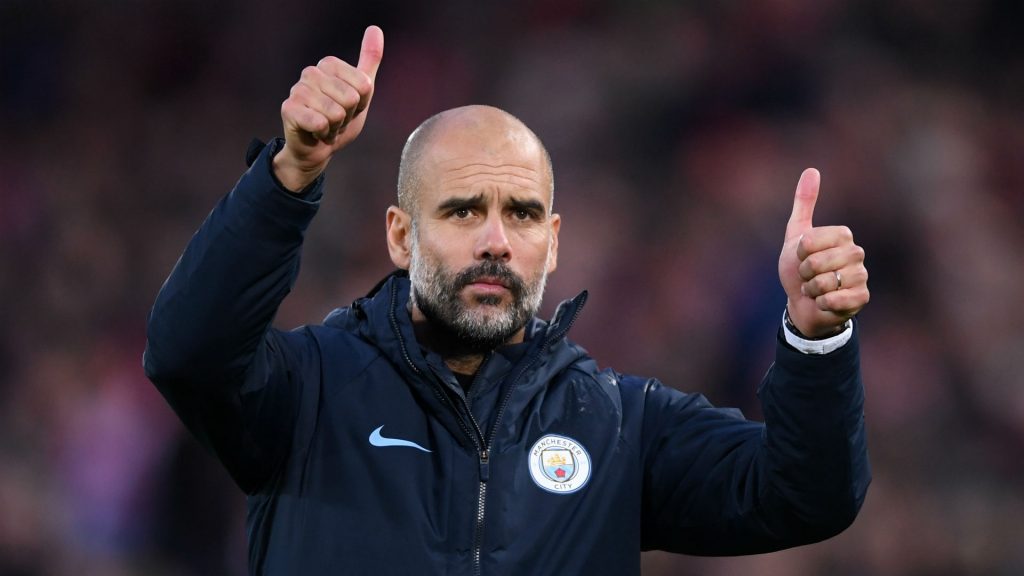 Not even the most ardent Sheffield United fan would have expected their side to have lost fewer games than Man City at the halfway point of the season, but that is the situation they find themselves in heading into Sunday’s contest.

Both teams have experienced surprising campaigns in different ways, with Sheffield United making a mockery of their status as pre-season relegation favourites and Man City getting nowhere near the pace set by Liverpool.

The defeat to Wolves was their fifth of the season in the league already, leaving them 14 points adrift of Liverpool having played a game more than the team which now looks destined to take the top-flight crown off them.

Liverpool have admittedly set a standard which is nigh-on impossible to live with, but Man City have fallen short of their own benchmark and have already dropped more points in the first half of this season than they did throughout the whole of the 2017-18 and 2018-19 campaigns.

The latest loss did have mitigating circumstances, not least having Ederson sent off after only 12 minutes, but to have surrendered a 2-0 lead would have angered Pep Guardiola, particularly as it was surely the final nail in their title challenge.

In general Man City have bounced back quickly from previous setbacks under Guardiola, not losing successive matches since Boxing Day of last year.

The champions are also unbeaten in their last 37 home league games against promoted opposition, a run that stretches back to 2007 and includes 33 wins, while they have only lost their final league game of a calendar year once in the last 18 years.

Chris Wilder’s side head into the weekend sitting seventh in the Premier League table, only three points off the Champions League places at the midway point of the campaign.

The Blades are very much there on merit too, losing just once in their last 12 games in a run that stretches back to September. By contrast, Man City have lost four times in the same period.

That record will be severely tested either side of the New Year with successive away games against Man City and Liverpool, but it is on the road where they have been the most impressive this term.

A positive result against Man City would help to prove that they could hold their own in continental competition, having already pushed Liverpool all the way this term.

Man City will be without the suspended Ederson following his red card against Wolves, meaning that Claudio Bravo is set to deputize between the sticks.

Sergio Aguero was the man sacrificed after Ederson’s dismissal, which does at least mean that he should be fresh to start again in this one with doubt still lingering over Gabriel Jesus as he battles illness.

David Silva and John Stones will be assessed ahead of the match as they near return from the injuries which have kept both players sidelined since the Manchester derby earlier this month.

Other changes are almost guaranteed considering this will be Man City’s second match in less than 48 hours, and Sheffield United are also likely to consider rotation.

Lys Mousset is one of the players who will be hopeful of a start, with Simon Moore the only injury doubt for Wilder.