Chelsea boss Frank Lampard has warned Mikel Arteta over Arsenal’s fans when his ‘honeymoon’ period at the club ends. 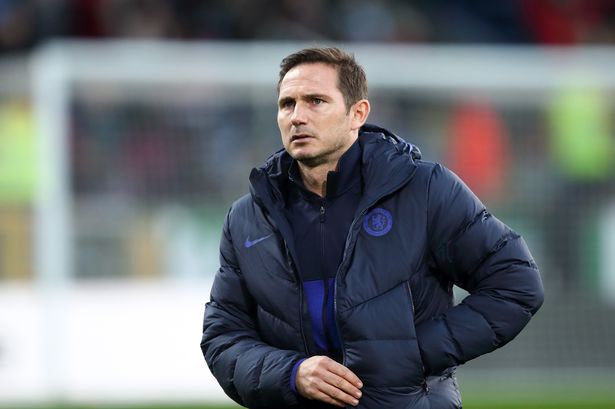 The Spaniard became a manager for the first time after taking over from Unai Emery at the Gunners earlier this month.

His first match ended in a 1-1 draw with Bournemouth at the Vitality Stadium but he takes charge of his first home match this afternoon-against Lampard’s Chelsea.

After Maurizio Sarri left for Juventus, the Blues hired club legend Lampard to take the reins – despite just one year of managerial experience.

It has been a rollercoaster of a season so far for the west London side, and the Englishman has warned his opponent over the rigours of management.

“The honeymoon period doesn’t go on forever – and it shouldn’t do. “But I think the fans will have a feeling for Arteta and want him to do well as being one of their own,” Lampard said.

Lampard was joined by Jody Morris as part of his backroom staff, who was a youth coach at Chelsea previous to working with him at Derby last season.

Arteta has moved from Manchester City as Pep Guardiola’s right-hand man to land the Arsenal job and Lampard opened up on the importance of a good team around you.

“You have to have good people around you. Arteta has put his staff together – he knows he’ll rely on them.

“I am sure Pep Guardiola relies on his – I certainly rely on mine. As a player, Mikel seemed to be a leader in whatever teams he played in.

“It looks like he could be well-suited to management. I wish him well – but, obviously, not on Sunday!” Lampard added.