Reigning English Premier League champions Manchester City are reportedly eyeing PSV Eindhoven wonder-kid Mohamed Ihattaren as a replacement for David Silva who is set to leave the club at the end of the season.

Silva, A city legend is set to end his nine-year association with the English giants at the end of the current campaign after announcing that he won’t be staying at the Etihad beyond the current season.

A number of players have been linked with a move to City the latest being the midfielder who is of Moroccan descent. He has scored three goals and set up six others for the Dutch giants in 15 league matches so far this campaign.

The 17-year old has a contract that runs until 2022 and will attract a substantial transfer fee if City or any club is to sign the Dutch u-19 team player. 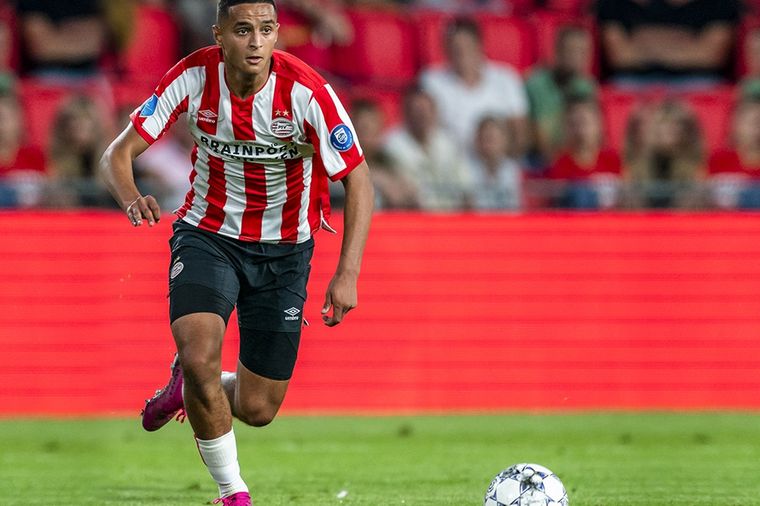 Another player linked with City is Real Sociedad midfielder Martin Odeegard who is on loan at the Laliga side from Real Madrid. The Norwegian has been in sensational form for Sociedad this campaign drawing interest from the likes of Arsenal, Man United and City.

The midfielder is valued at around 80 million pounds by Real Madrid.