The English Premier League will be in action this weekend with seven matches scheduled to take place on Saturday.

Below are the betting previews for four select matches. 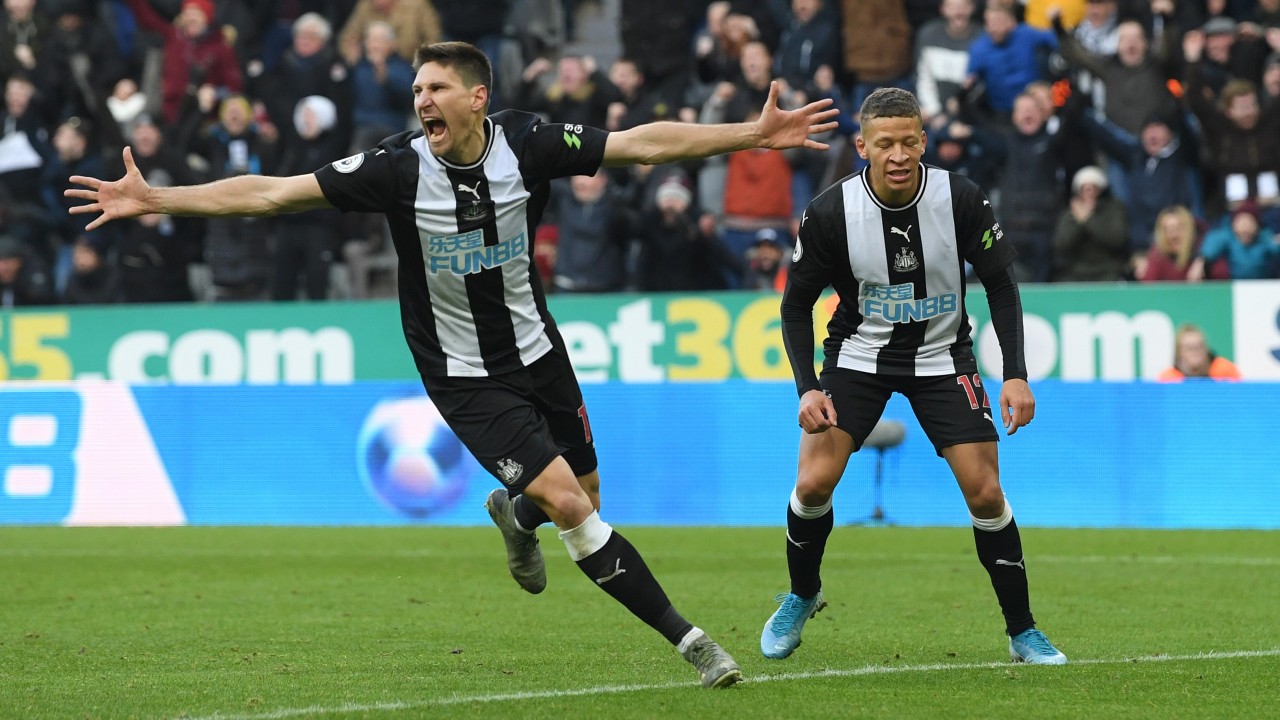 Everton was impressive in their 1-0 over Burnley on Boxing day. The Toffees are managed by three-time UEFA Champions League winner Carlo Ancelotti who is a world-class manager.

They will be up against a Newcastle side that is unbeaten in the last five at home.

Palace has won just two of their last five keeping just one clean sheet in the process. Meanwhile, Southampton is on a very good run of form and beat Chelsea at Stamford Bridge in the last encounter.

However, they have also kept just one clean sheet in the same duration.

A relegation six-pointer that sees two teams struggling for defensive solidity.  Villa has one clean sheet in the last five outings while Watford also has the same number of clean sheets in the same run.

Expect this to be a goal-fest.

Westham is in trouble of dropping into the relegation places with just two wins for the last five. They will be up against a Leicester City hungry for a win after losing the last 2 matches to Manchester City and Liverpool.