Rabiot has failed to cement his place in the Old Lady’s team since he moved to Turin in the summer from PSG. He has featured for Mauricio Sarri sparingly this season and now he could find a way put of Turin with Arteta interested.

According to reports in Italy, Arteta wants the Frenchman to replace Granit Xhaka who is expected to quit the club in January. Xhaka has made it clear that he wants to leave the club once the mid-season window for Bundesliga side, Hertha Berlin. 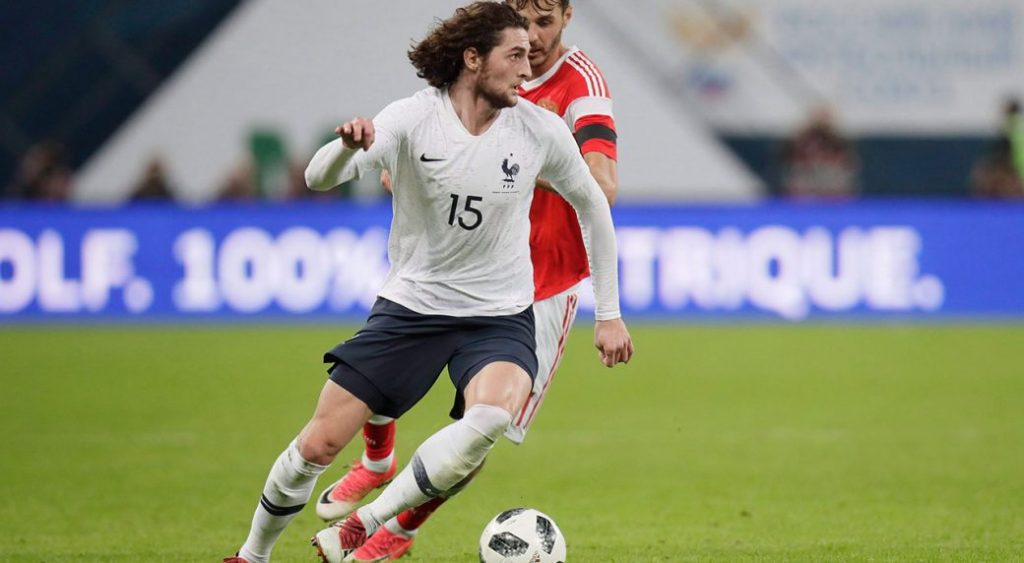 Rabiot is frustrated by lack of playtime in Turin and is considering his future at the club. He has made just five starts for the Old Lady this campaign and it may prove difficult to break into the already crowded Juve midfield.

Arteta wants to bring in the midfielder with Mesut Ozil’s future at the club also in the air. The Germany international has also been linked with a move to Turkish giants Fenerbahce.

Lucas Torreira is also said to be keen on quitting the Gunners in January. A number of Serie A clubs are interested in his services.