Arsenal are set to recall young striker Eddie Nketiah from his loan with Leeds in January.

The 20-year-old has done quite well, scoring goals early in his time at Elland Road, but has yet to start a league match for them this season. He also picked up a couple of injuries that have hampered his progress. 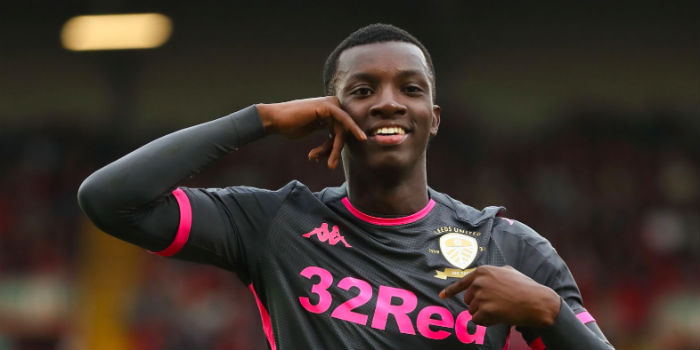 The Gunners are reportedly concerned about the amount of playing time, and it’s believed a recall would be with another loan move in mind.

Nketiah has five goals in sixteen appearances in all competitions, and also notched a few for Leeds U23s.

However, he hasn’t been able to convince Marcelo Bielsa that he’s ready to start ahead of the more physical Patrick Bamford.

Meanwhile, there are reports that Emile Smith Rowe is heading away from the Emirates in January in a loan move designed to give him regular playing time. 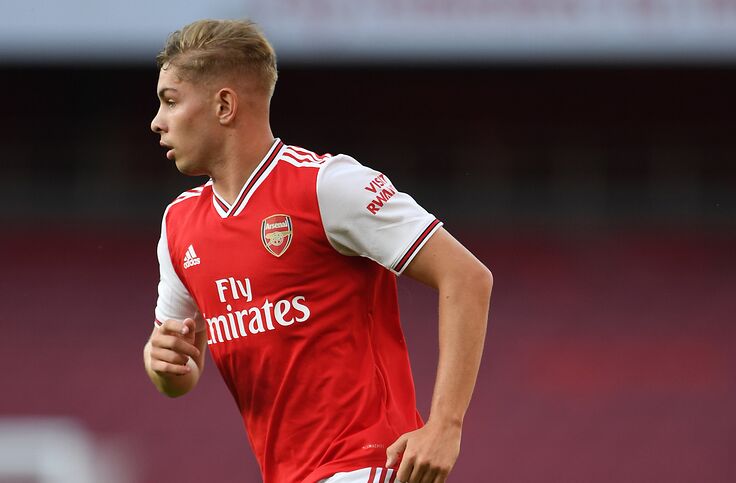 He moved to RB Leipzig at the end of the transfer window last January, but ongoing injury problems meant he barely featured.

The 19 year old made his Premier League debut for the Gunners in recent weeks, and was handed his first ever start in the 0-0 draw with Everton.

However, at his age playing with more frequency and learning his trade – perhaps in the Championship – is seen as more beneficial and he could well depart next month.