Arsenal sits in 11th position the English Premier League table following the worst start to a season in 38 years. The Gunners have since fired Unai Emery and appointed former captain Mikel Arteta to replace him.

Below, we look at three players who could improve under the leadership of the former Manchester City assistant coach.

The winger has struggled to impose himself since his record-breaking move from Lille to the Emirates. However, things could change with Arteta in charge.

At Manchester City, Arteta was credited with improving Raheem Sterling and Riyad Mahrez, two wingers who struggled after moving to the club.

Nicholas Pepe has all the ingredients to be a star at Arsenal and only needs better coaching and guidance. Mikel Arteta will definitely offer that.

The young French midfielder enjoyed a very impressive debut season under Unai Emery last season. This season, Gunedouzi has been below par and as a result, a starting position in the team has been lost.

The midfielder has not started in the last three league matches that the Gunners have played with Granit Xhaka and Lucas Torreira preferred ahead of him. Arteta was a defensive midfielder which will greatly be of benefit to Guendouzi as he plays in a similar position. This could turn out to be yet another productive season for him. 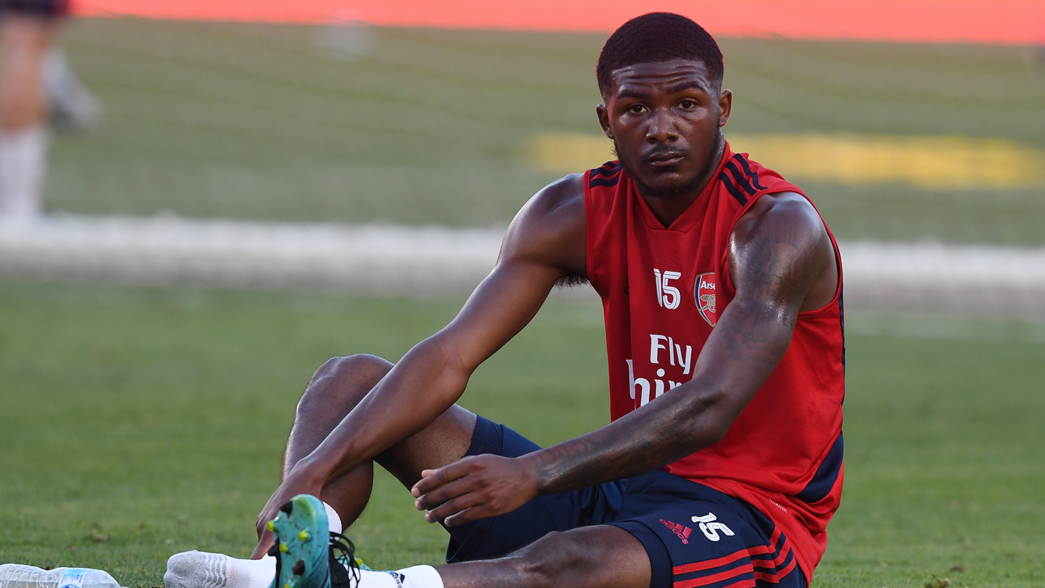 Maitland Niles has stagnated since he was shifted into the right-back position from his preferred midfield role. The Englishman could, however, see his fortunes change with Arteta in charge at the Emirates.

The Spaniard is credited with improving Fabian Delph who played at left-back for City despite being a midfielder by trade. The same effect could occur with Niles.