The autopsy results on the cause of death for the late Court of appeal Judge released on Tuesday afternoon revealed that he died from a blood clot.

A postmortem conducted at the Aga Khan Hospital morgue in Kisumu by chief pathologist Johanssen Oduor linked the cause of his death to a blood clot on his right leg.

However, controversial politician Miguna Miguna has faulted the autopsy results provided by the chief government pathologist. 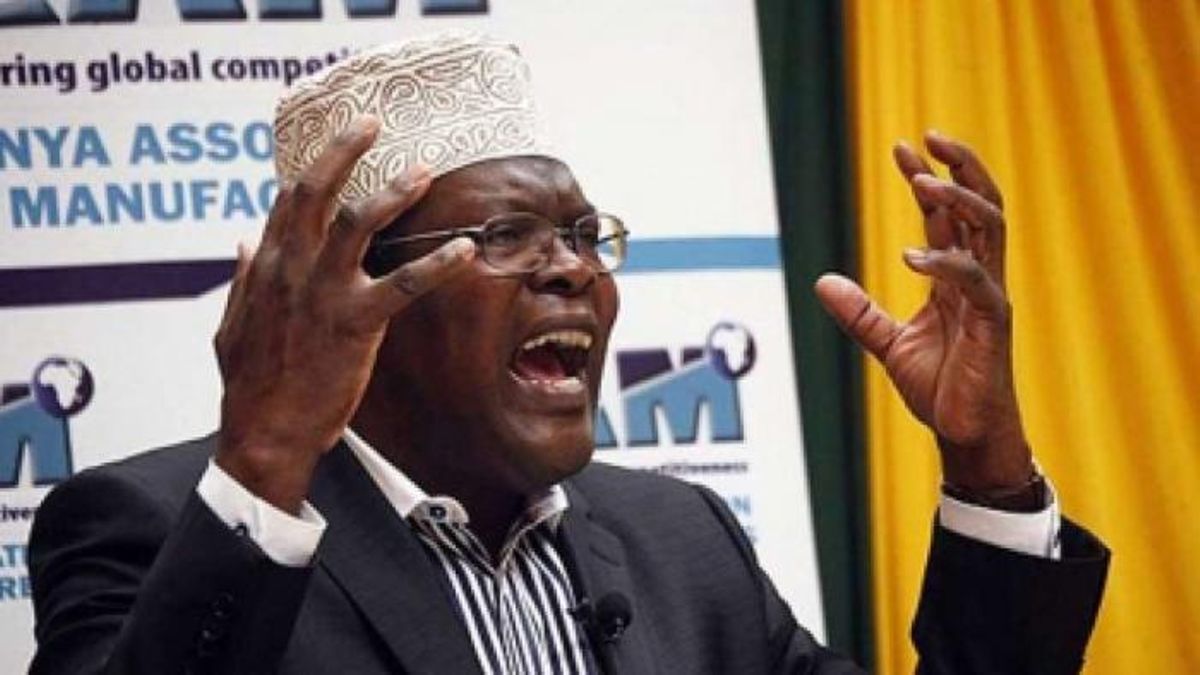 In a twitter post, Miguna alluded that the deceased’s body was mutilated, his naked body placed on his bed and sex pills planted on the scene.

Johansen Oduor believes, wrongly, that Kenyans are fools. Justice Professor James Otieno Odek was murdered, his naked and mutiliated body placed in his bed and sex pills planted there. "Blood clot" is another term for "State cover up." #RevolutionNow https://t.co/foFNNXJ5gq

Miguna who has always been a government watchdog, associated Odeks death with other extrajudicial killings in the country.

He cited the death of politicians Robert Ouko and JM Kariuki who died in February 1990 and March 1975 respectively.

These are the "pathologists" who claimed that Dr. Robert Ouko had kidnapped himself from his Koru home, flew a helicopter, jumped from it in mid-air, fell and broke his legs and ribs, shot himself in the head twice, then came back from the dead and burnt himself with paraffin.

Pathologists reported that Ouko broke suffered injuries as a result of a plane crash, but contradicting hear says allude his death to an extrajudicial murder by President Moi’s government.

JM Kariuki, on the other hand, is said to have suffered the same fate.

His wife Terry Wanjiku said that her husband had gone missing from their home the previous week.

The self-declared general stated that the then president Jomo Kenyatta was the one who spearheaded the murder of Kariuki.

When JM Kariuki had been KIDNAPPED by Kenyatta's PRESIDENTIAL bodyguards and Police Chiefs Ben Gethi & Ignatius Nderi; following his torture, mutilation and murder; and when his CORPSE was rotting in Ngong Hills, they said he had "travelled to Zambia on business." #Wajinganyiyi

The results Justice Otieno Odek’s autopsy came weeks after his death in a Kisumu apartment on December 16.