The pair has been used sparingly this campaign a clear indication that they are no longer in Solskjaer’s plan and now the Norwegian wants them out in January.
Matic, who recently returned to action after a spell in the sidelines through injury is wanted by AC Milan, Juventus Inter Milan, and Atletico Madrid. Rojo on the other hand nearly completed a deadline summer move to Everton before United pulled a plug on the deal. 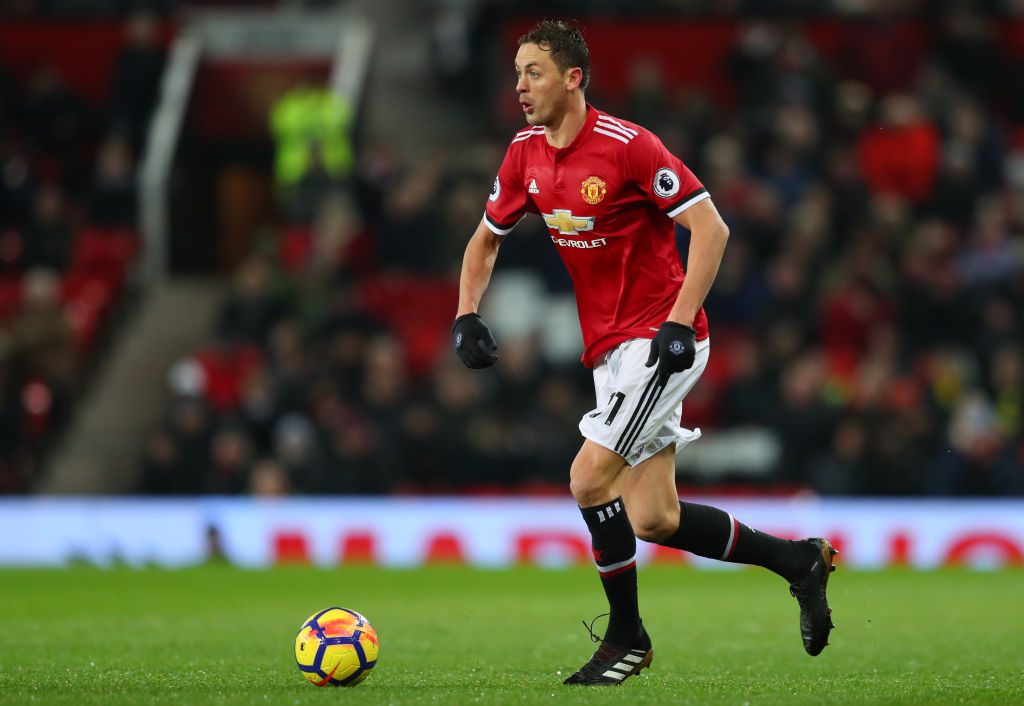 Solskjaer has openly admitted that he wants to beef up his midfield a clear indication that the Serbian midfielder is not in his plans. Matic is also said to be keen on moving in search of playtime as he risks being left out of Serbia Euro 2020 squad due to lack of regular playtime.
Rojo has been a bit-part player at Old Trafford since he moved to the club after the 2014 World Cup under Luis Van Gaal. He has featured in a handful of games this season.
Ole Gunnar Solskjaer is keen on dumping players who are not in his plans to create rooms for new arrivals. Another player who could leave in January is captain Ashley Young who will be out of contract in the summer and has seen his playtime largely reduced since Wan Bissaka joined the club at the start of the season. 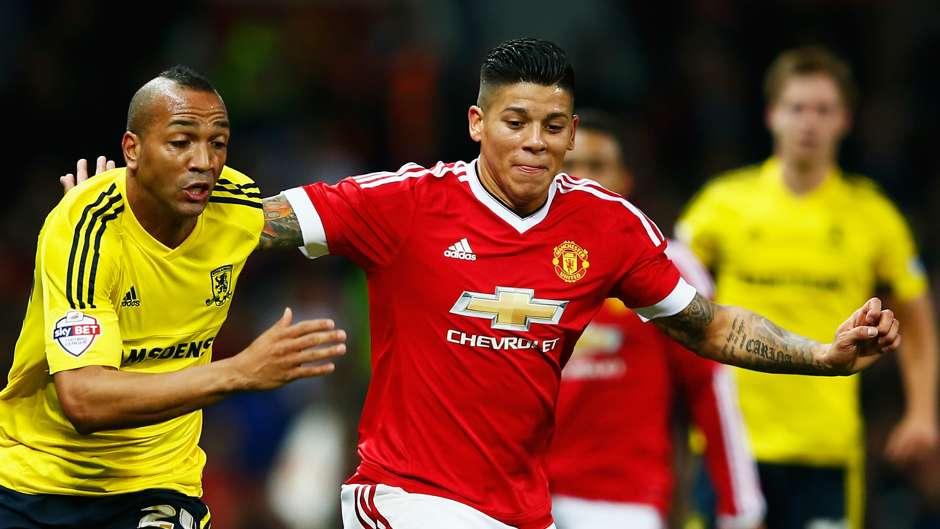