City have struggled this campaign largely due to a shaky backline and currently trail league leaders Liverpool by 11 points. The Reds also have a game in hand.

Vincent Kompany’s departure and Aymeric Laporte’s horror knee injury early in the season left City bare at the back with Fernadinho and Rodri forced to play in defense often. John Stones and Nicolas Otamendi have also had their injury concerns. 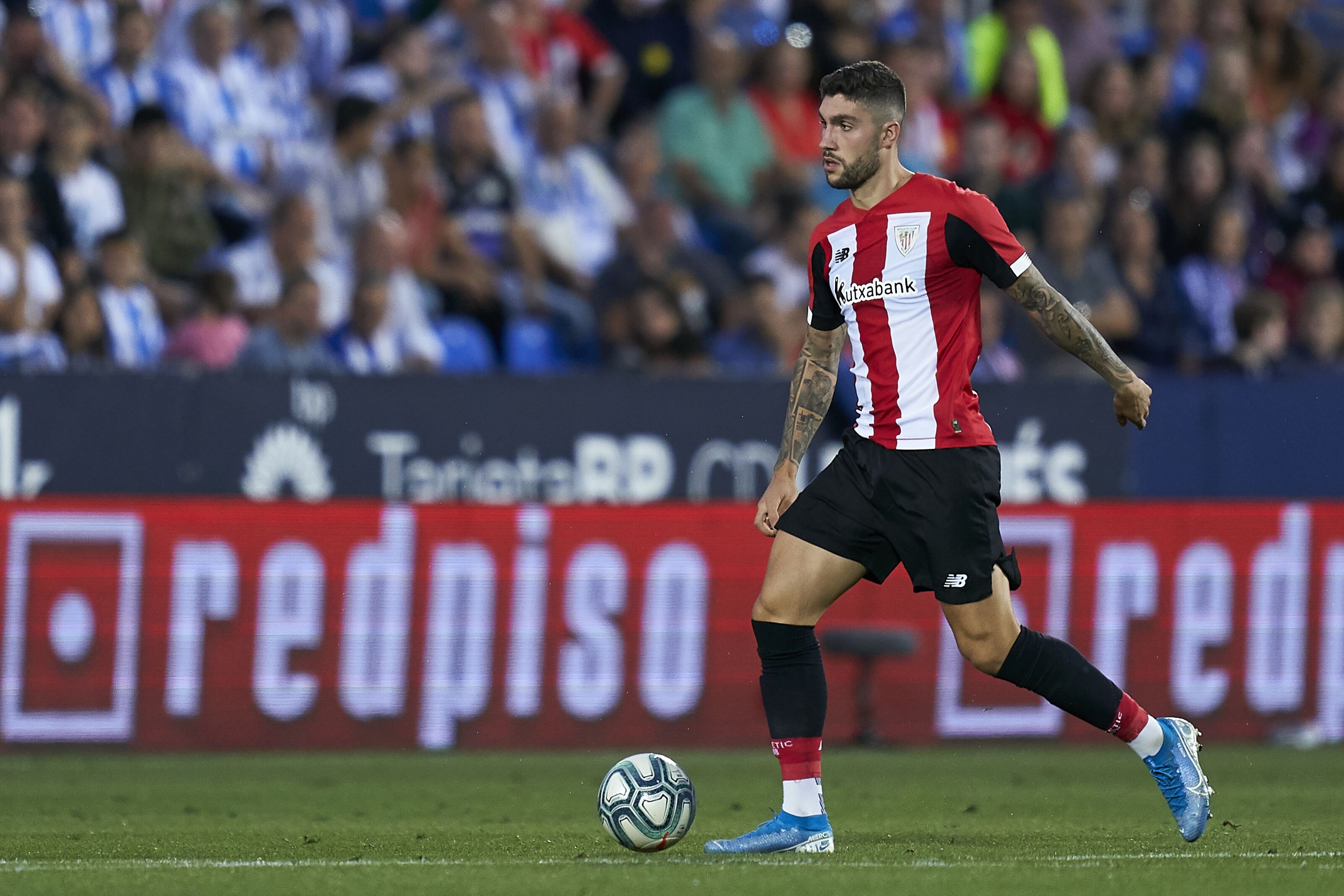 Guardiola is keen on strengthening his backline and has earmarked the 22-year old who made his debut for Spain national team this year for signing.  The defender has made just seven appearances for the club this season.

Although he has not played much for the Basque club this season, he remains highly rated and Bayern Munich, Everton, and Arsenal are also said to be monitoring him with a view of completing a swoop for the defender. 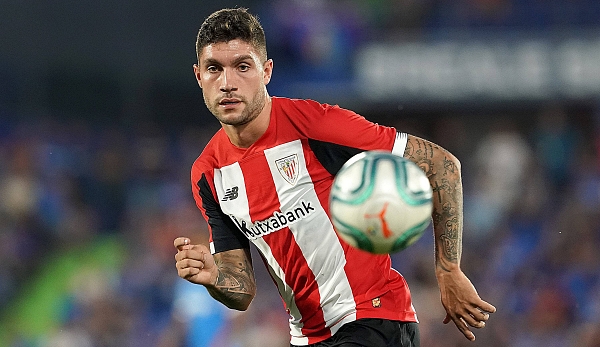 Nunez has a 27 million pounds release clause in his contract and City who signed Laporte from Bilbao last year believe that they have an upper hand in the chase owing to the good relationship between the two clubs.