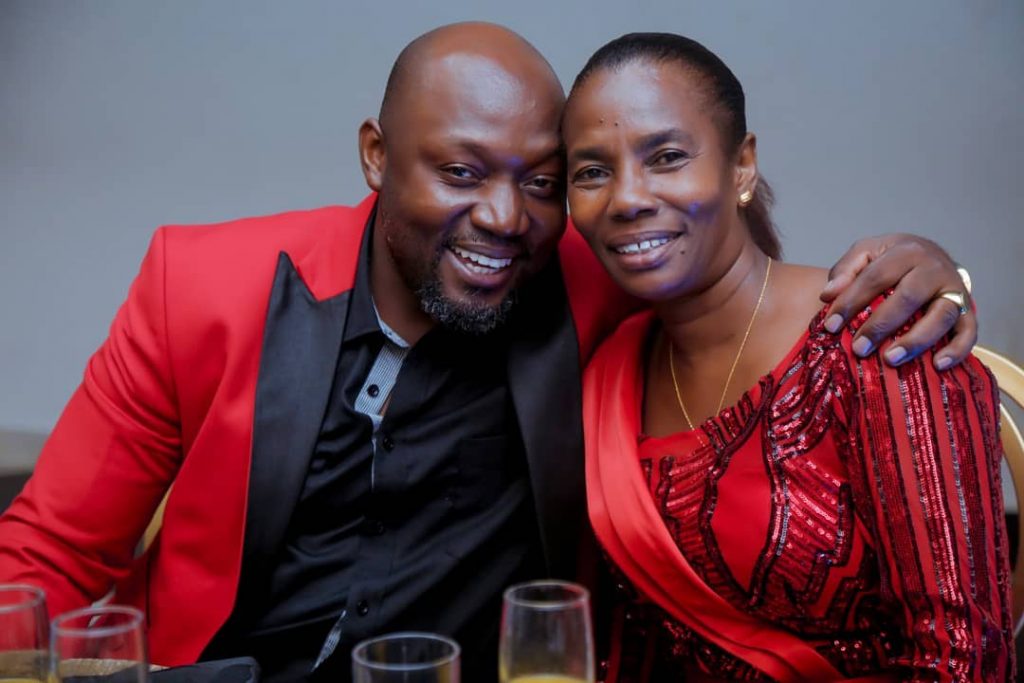 Diamond’s mum Snura Kassim had some rough words for a fan who accused her of stealing her husband from another woman. The ‘fan’ accused Snura of using her wealth to ‘trap’ a younger man, Rally Jones.

Snura was swift and unrestrained with her clap back and said that if she had indeed stolen the man, then his wife should get rich and win him back. 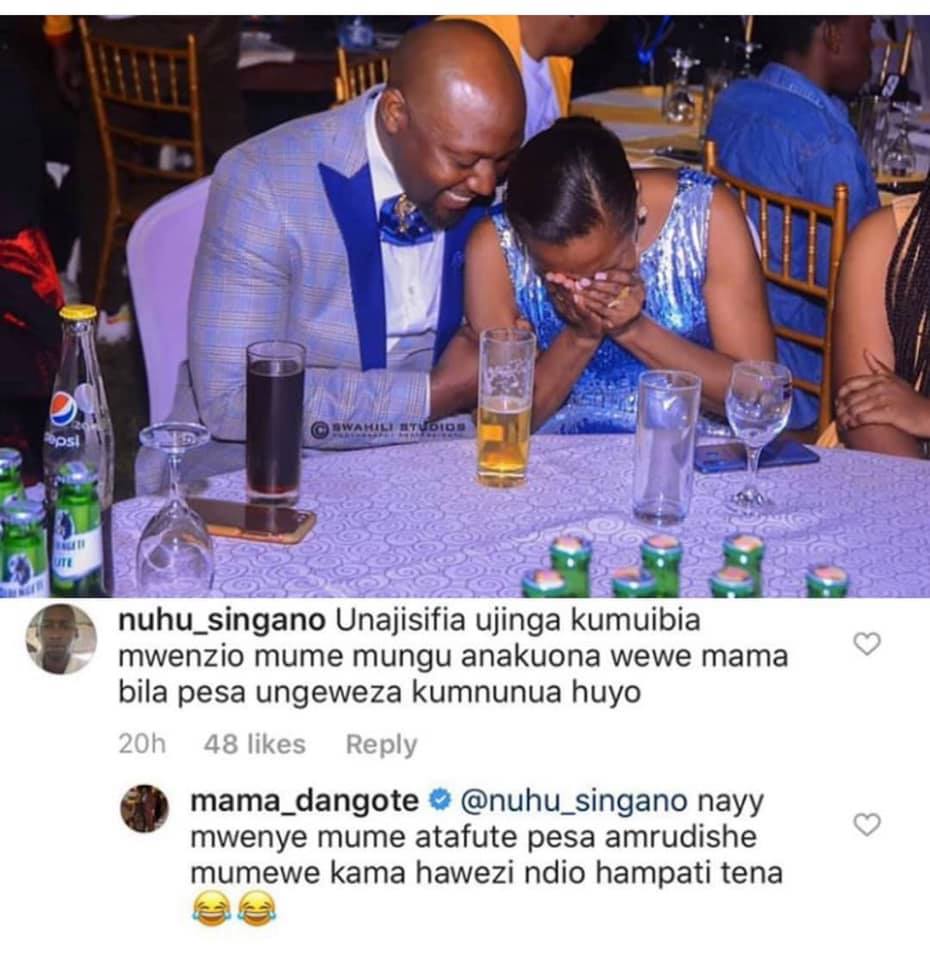 These husbands stealing allegations are not the only allegations Sandra has had to fend off.

A few months ago, 48-year-old Sandra was forced to address claims that she plans on starting a family with Rally. Snura said that she married a younger man to have a good time and not to make babies. 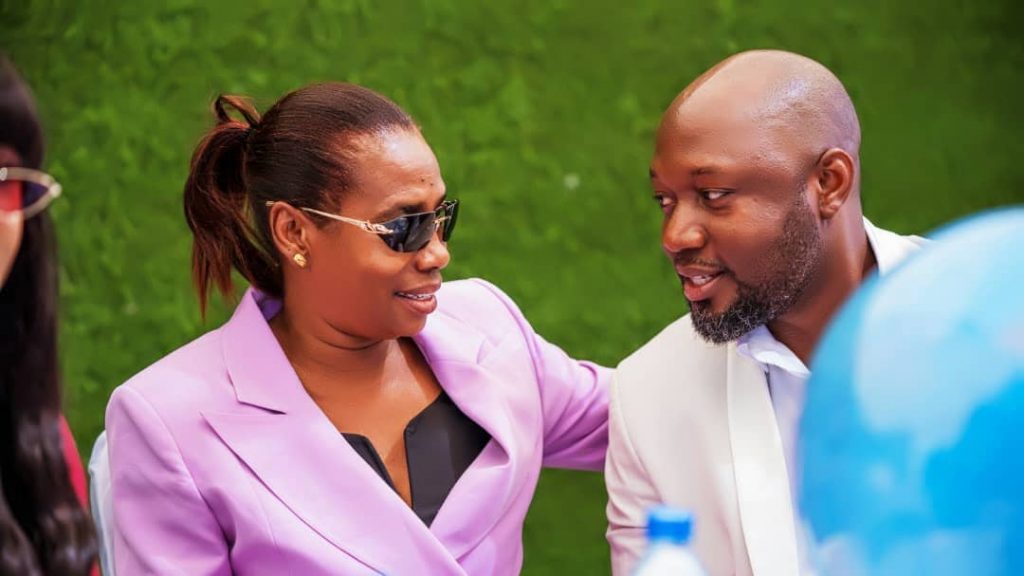