The Swede has named a much-changed Gunners side for Saturday’s game at Everton, with a number of youngsters including Emile Smith-Rowe in the first team. 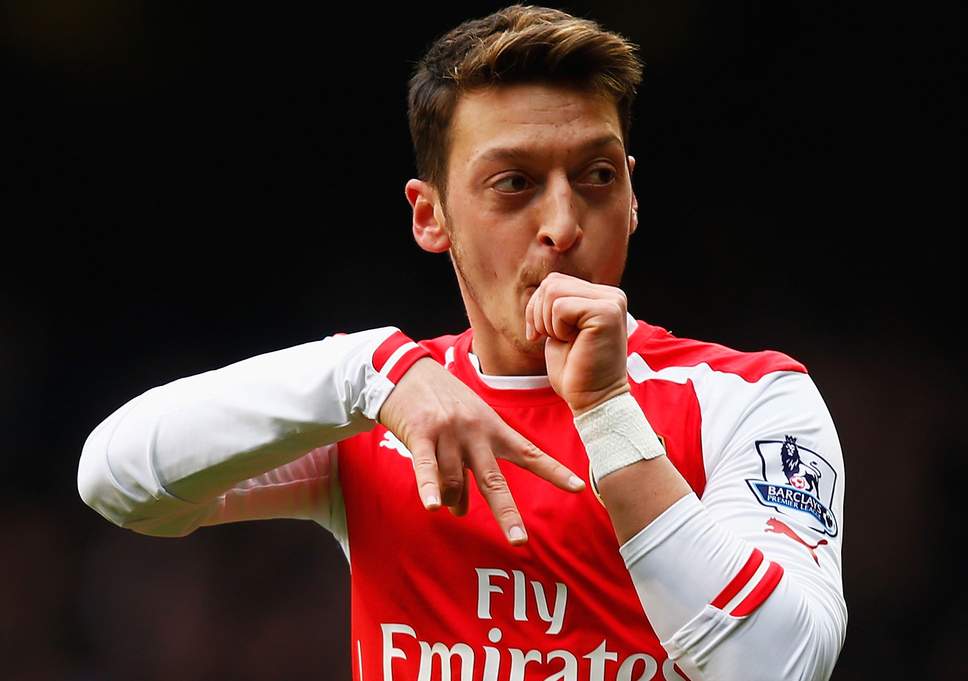 Ozil started in Arsenal’s 3-0 defeat by Manchester City last time out, but was anonymous against the champions and subsequently hooked.

The German World Cup winner threw a strop as he made his way off the pitch, and removed and kicked his gloves in a fit of frustration as he was booed by the Gunners supporters.

Ozil has been left out of Arsenal’s squad entirely for the match at Goodison Park with an apparent injury, but Keown isn’t convinced this is the case.

“He’s [Arteta] coming in in very difficult circumstances and Ozil is one of those issues, and Arteta has got to manage that,” Keown said.

“He went off the pitch against City and wasn’t best pleased, he didn’t look particularly injured on that occasion.

“He’s probably just taken himself out of it because he thinks that Freddie wouldn’t play him.”

Ljungberg confirmed Ozil was injured in his pre-match interview but claimed he wouldn’t have picked the German even if he was fit.

He said: “Mesut has something on his foot. He wouldn’t have been in the squad anyway after what happened in the last game.”