Freddie Ljungberg has decided to give Arsenal’s young guns a chance to shine in his final game as interim head coach with Emile Smith Rowe among those in the starting XI. 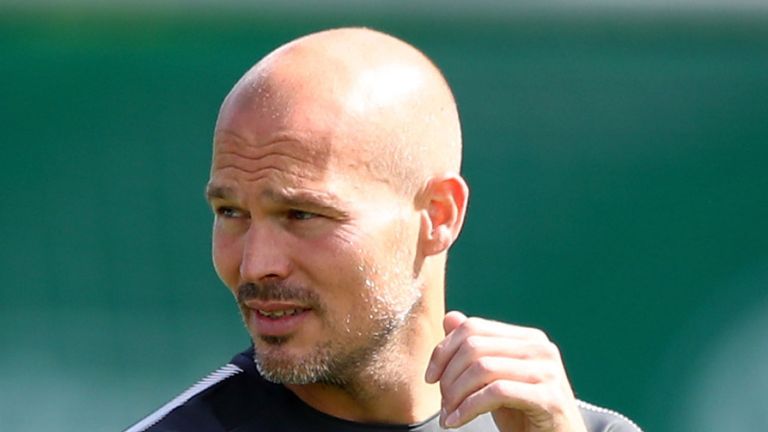 With injuries tormenting the side, however, the Swede has been forced to field Ainsley Maitland-Niles and Bukayo Saka as full-backs. They flank Calum Chambers and David Luiz at centre-back.

The double-pivot of Lucas Torreira and Granit Xhaka returns in midfield but Smith Rowe takes Mesut Ozil’s place as the No.10. and makes his first start in the Premier League.

Arsenal’s front three consists of Reiss Nelson, Gabriel Martinelli and Pierre-Emerick Aubameyang as Nicolas Pepe has been dropped to the bench.

Sokratis has dropped out of the squad altogether as Tyreece John-Jules has travelled to Goodison Park as the side’s 19th man.

With so many youngsters involved in Ljungberg’s final stand, Arsenal fans are excited to see what can happen but are also unhappy to see Nicolas Pepe drop back to the bench.

Actually we should let Pepe rest tbh, he did have a knock just a week ago and we need him fresh for Arteta’s first 3 games or so. Prefer Nelson on the left but I’m excited to see him play, but seriously Saka shouldn’t be playing honestly

Freddie sending a message? Smith-Rowe, Nelson, Saka and Martinelli all start. Pepe dropped to bench, Ozil (who was a doubt) not in the squad.

I like the front 4. Think our press will be good. Smith Rowe has fantastic work rate for someone who plays #10.

Great lineup. Filled with youth and excitement. Can’t wait to see what Emile Smith-Rowe can bring to the team. Make us proud with your last game as interim Freddie. 😍 https://t.co/FJmKHNWZ52

A lovely mad XI, that. Happy Smith Rowe finally gets a PL start, still think he might be the biggest talent of all the young lot.