On Saturday, December 21 Manchester City will host Leicester in the final round of EPL before the Christmas break.

Man City are five points behind Leicester and third in the league table, while Liverpool are 14 points leading at the top of the table meaning it has become impossible for Man City to win the EPL for the third year in a row. 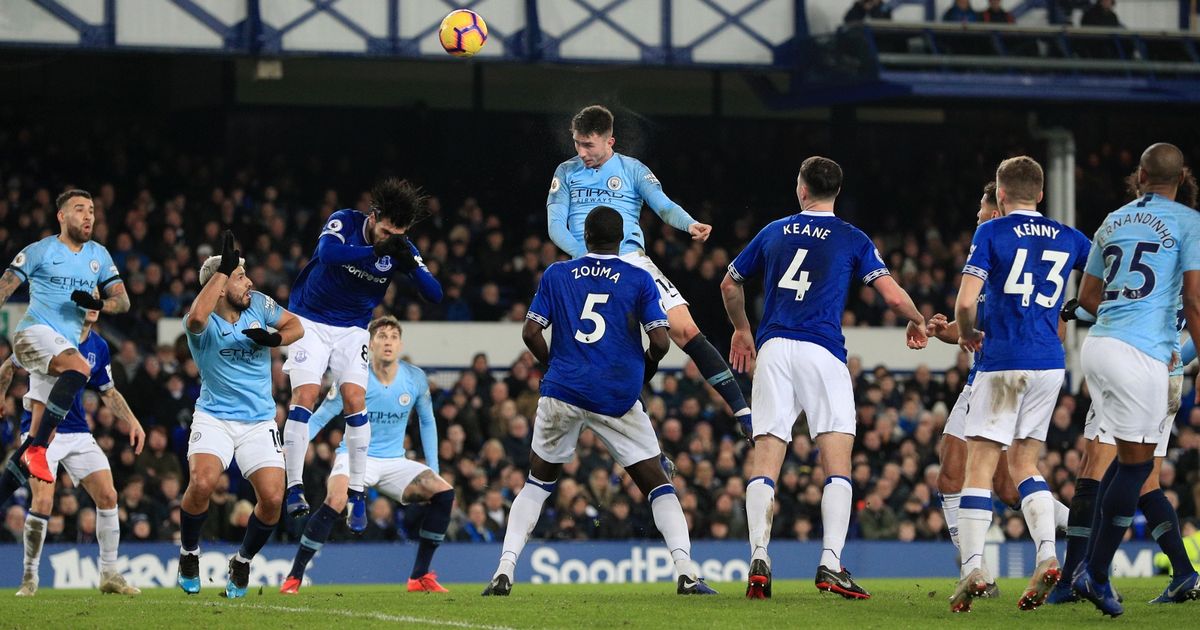 Following injuries sustained by key players like Aguero and Laporte, Man city is struggling when facing the top of the table opponents every time.

Man City has won four of their last five meetings against leicester, scoring 11 goals and conceding just four. It has scored at least three goals in each of their last three games so their offense will not stand in the way of winning.

Leicester are back in contention for the EPL gong this season after a remarkable run for the title in 2016. They have won 10 of their last 11 games in all competitions, but they have mostly faced teams in the middle and lower reaches of the table. 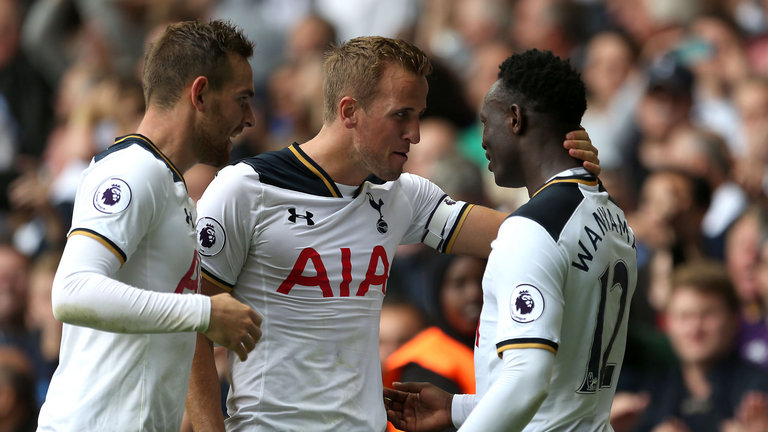 On December 22, the most topical and high-profile London Derby will take place, with Tottenham hosting Chelsea and the focus of attention being of course Jose Mourinho, the two-time Chelsea manager who is now sitting on the Tottenham dugout.

Tottenham has not drawn in their last six games against Chelsea and have scored more than one goal in every game.

Tottenham has won five of its six EPL games after Mourinho took over, but all against teams ranked lower than them, so that does not prove they have regained from last season.

Only one of those six games has gone without conceding a goal, reflecting the fact that Tottenham’s biggest problem at the moment is defence.

Relying on Son Heung-Min and Dele Alli’s outstanding performance, Tottenham is back in fifth place in the EPL.

Chelsea, who has been on a winning streak, has been in serious trouble recently — they lost four of their last five league games, from Man city to West Ham. The last no-loss game was in early November.

Chelsea did not suffer a serious injury, but what bothers manager Frank Lampard is a sudden collapse in both attack and defence. 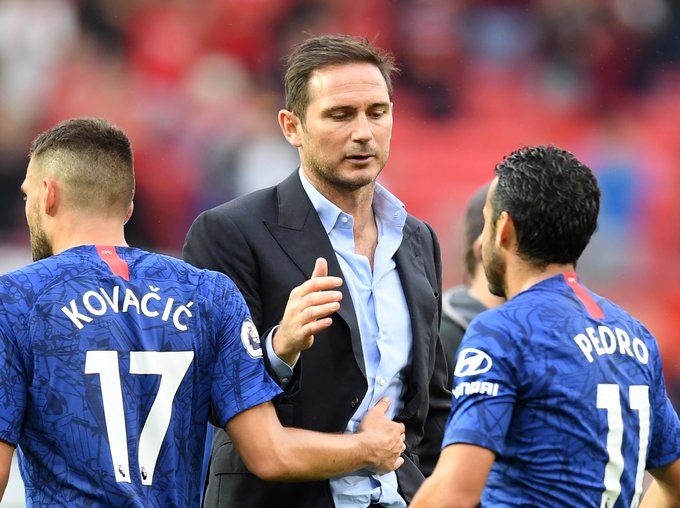 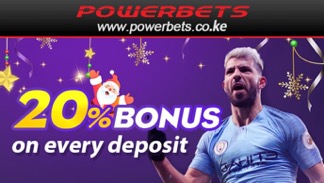 Powerbets, as a betting platform legally operating in Kenya and offering Sports betting, offers more than 100 betting markets for this game.

Whether it’s pre-match betting or live betting, Powerbets will offer you the highest odds.

Moreover, Powerbets has most games based on countries, leagues and tournaments. There are more than 500 betting matches as of today.