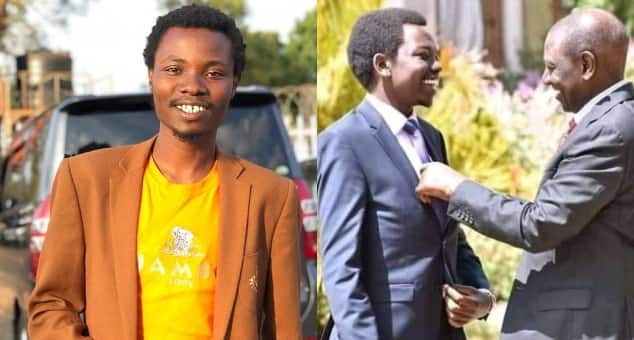 Netizens have come out in numbers to demand a DNA test to be done following allegations of a resemblance between DP William Ruto’s son George Kimutai Ruto and award-winning comedian Henry Desagu.

Ruto’s son George is rarely seen in the limelight but Kenyans have dug up pictures of him and pinpointed the uncanny resemblance. The two look like they fell from the same tree according to netizens. From their facial structures, their complexion to their hairlines, it is easy to see what prompted their demands. 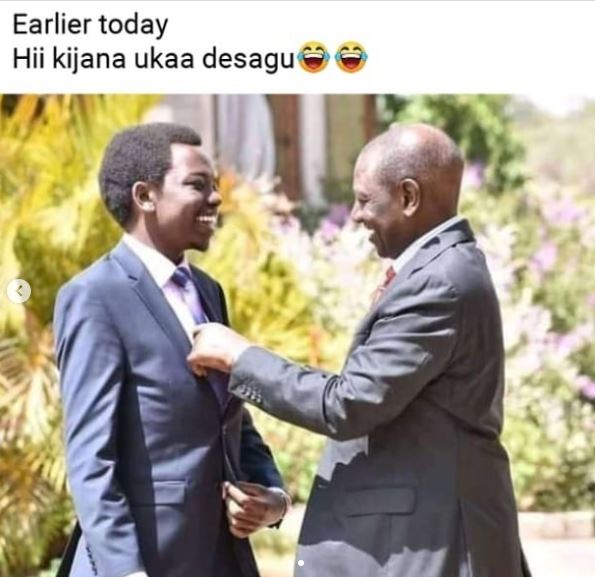 Instagrammer Gracy_kamam was one of the Kenyans demanding for a DNA test. “We request for DNA , physically ni ukweli kabisaaaaa,” she wrote.

Brian.changole cheered on saying, “Hapo kweli iko resemblance.. you need to meet and take picture side by side.”

Here are a few pictures of the two showing their stark resemblance. 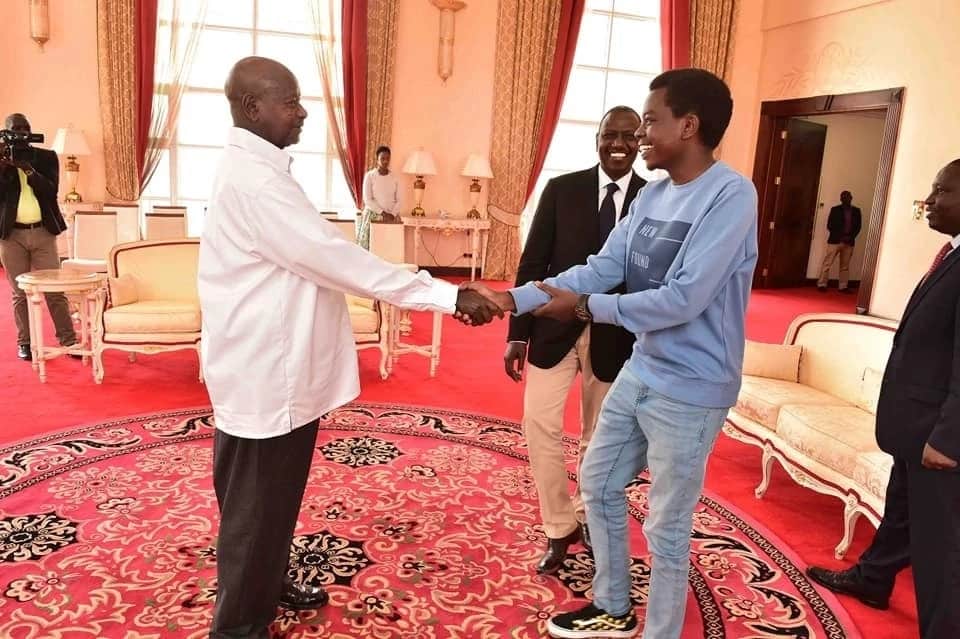 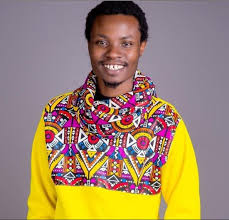 Here are other comments from Kenyans who spotted the resemblance. 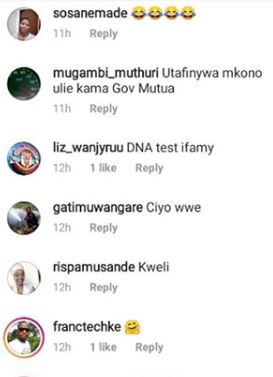 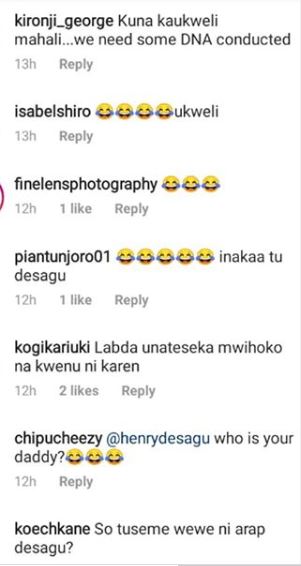