A photo of a shoddily erected Christmas tree at the Jomo Kenyatta International Airport (JKIA) caused a social media uproar Wednesday morning, with Kenyans trolling the Kenya Airports Authority (KAA) for setting such low standards within an International entity.

In the viral photo, the Christmas tree is seen towering over what appears to be tiny gift boxes hidden under shabby wrapping paper. The tree is slightly slanted in different directions and appears so weak, that the slightest increase in the strength of wind could cause it to collapse or worse, swoop it off into the air.

The tree is erected in the middle of a scantily plated flowerbed with the brownish colour of the soil heavily clashing with the green festive structure.

Of highest concern to overburdened taxpayers was the cost of the structure, which they prospected must have been highly inflated to fatten selfish individuals’ pockets. 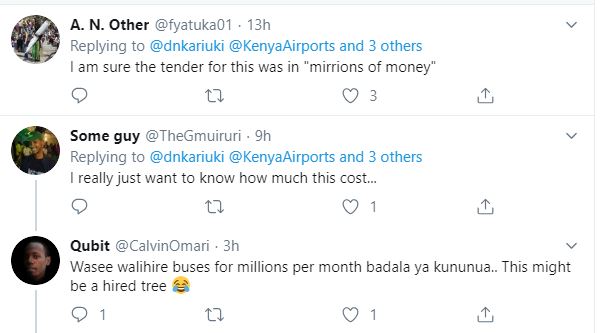 According to a section of KOT, the tree, although well-meant, is a dire embarrassment to the country especially since it is planted right where visitors to the country land, thus, creating a bad first impression.

KAA has in the past been on the spotlight for all the wrong reasons, as far as matters state of JKIA are concerned.

Towards the end of November, the newly constructed arrival terminal at JKIA was flooded with rainwater, with the contractor awarded the tender, as well as the KAA, bearing the brunt of Kenyans’ anger.

Whoever designed and those who built Jomo Kenyatta International Airport "new wing" deserve to be prosecuted and jailed @ODPP_KE. They built Kenya a badly designed cowshed.7 million passengers use this shame of an airport every year. @KenyaAirports name and shame the contractors! pic.twitter.com/kNpDMpP6ik

Congestion at the Airport is also an issue of concern for travellers who have also decried the unhygienic state of the facilities’ washrooms.

Here are some more reactions to JKIA’s Christmas tree: 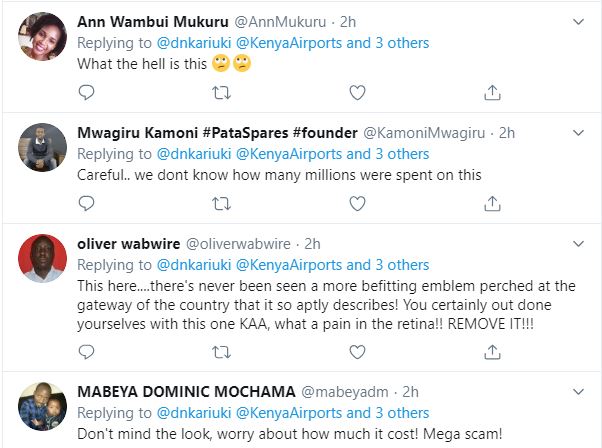 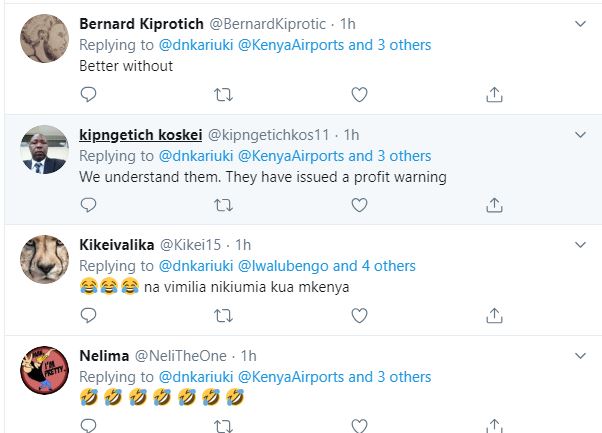 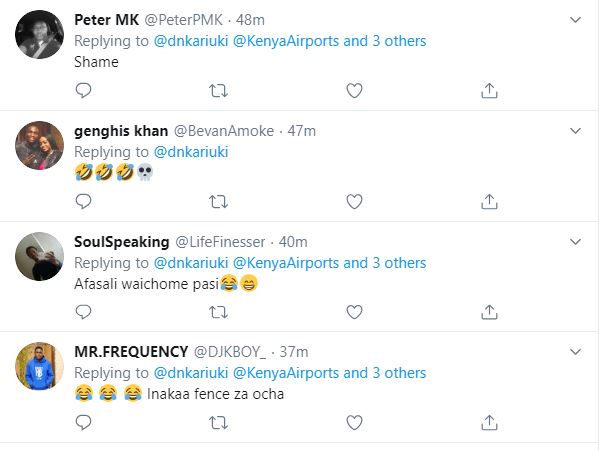 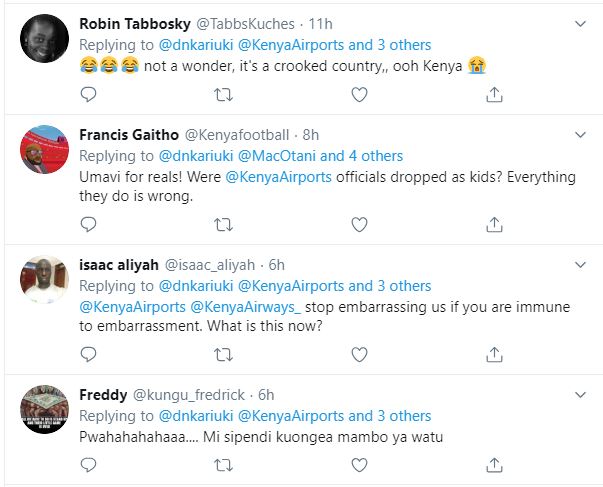 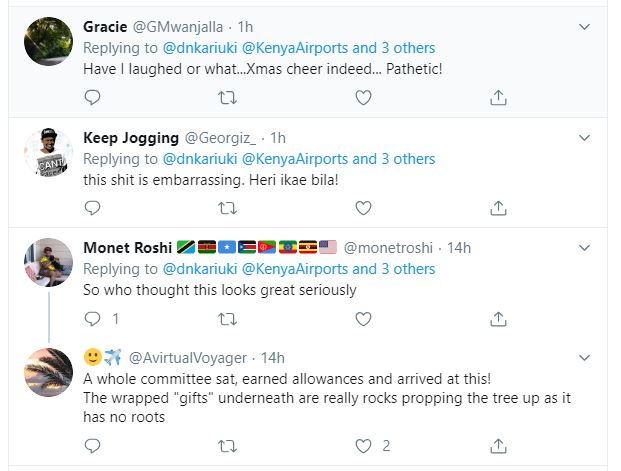