Speaking during an exclusive interview with a local media house, Nyoro, who has been so vocal against any plans to overrule Ruto’s 2022 presidential bid, stated that he dumped Uhuru after failing in his numerous attempts to reach him when he needed his help.

The MP revealed that despite his endless efforts to reach the president, he failed after it emerged to him that the president could only be reached through the then Jubilee vice-chair David Murathe and Mr Njee Muturi.

“I used to call them on several occasions as well as writing them short messages, but I never told them what I wanted from the president. Despite this, they did not pick my calls nor answer my texts. I just assumed they were too busy for my calls and that is why I just gave up on them,” communicated Nyoro. 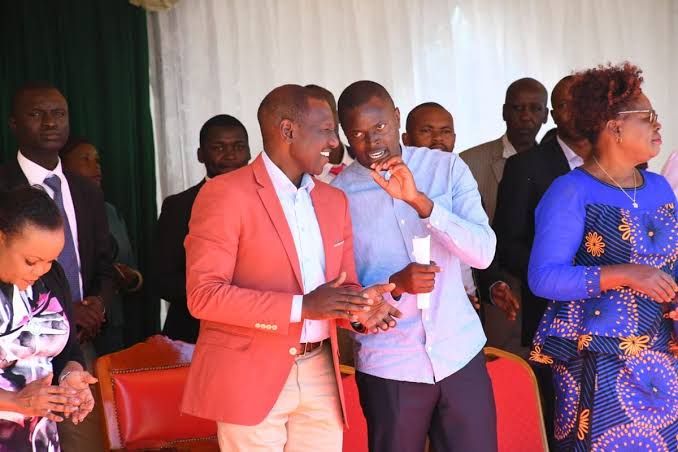 The legislator insisted that his support for the DP will not be swayed aside since it was he, (Ruto) who helped him after failing to meet Uhuru.

“At that time, I didn’t know Ruto personally since we had not interacted much. However, when I send him a text message, he immediately called me. Despite not getting what I wanted from him, his way of concern and readiness to help pleased me. That is exactly how leaders should carry themselves before those who elected them,” added the MP.

The MP added that he will only stop supporting Ruto if in any case, the DP decides to join ODM party leader Raila Odinga whom Nyoro accused of always being untrustworthy. 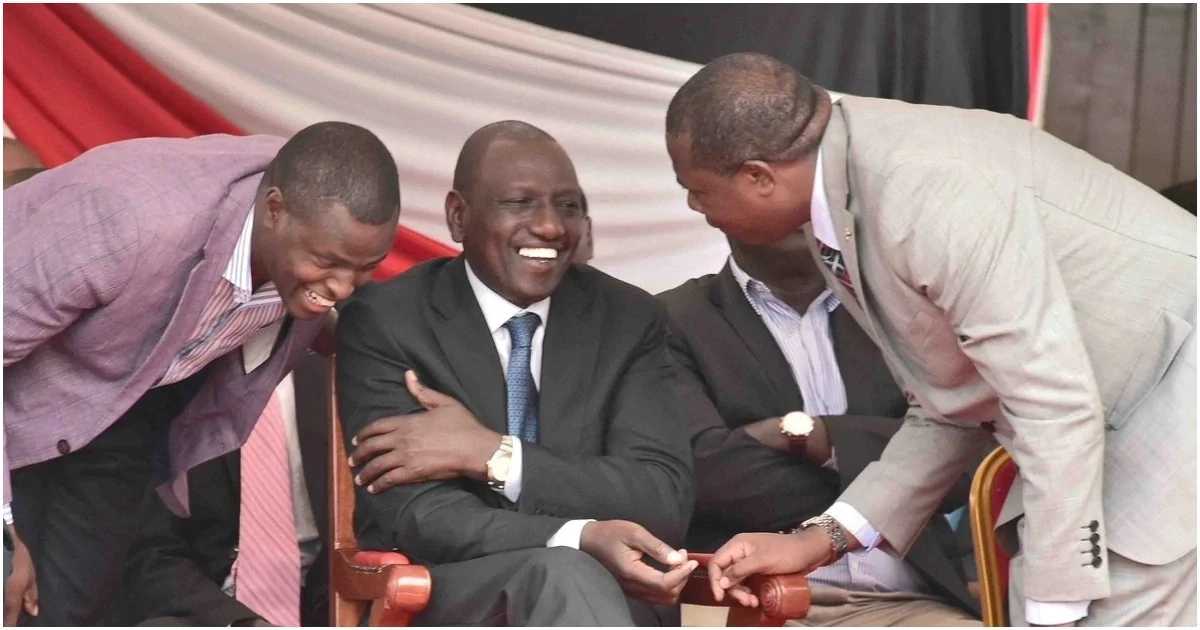 While heaping praises on Ruto, (his political teacher) Nyoro stated that the self-proclaimed hustler deserves to be the president in 2022 since he is always readily available as compared to Uhuru Kenyatta.

“I need a political mentor and I cannot read books on Uhuru to acquire political knowledge. I need a perfect example to guide me and that person is none other than Dr Ruto,” insisted Nyoro.

At the same time, the legislator also acknowledged his predecessors including the late Kenneth Matiba, Ngenye Kariuki and Senator Irungu Kangata saying they contributed a lot to his success as an MP.