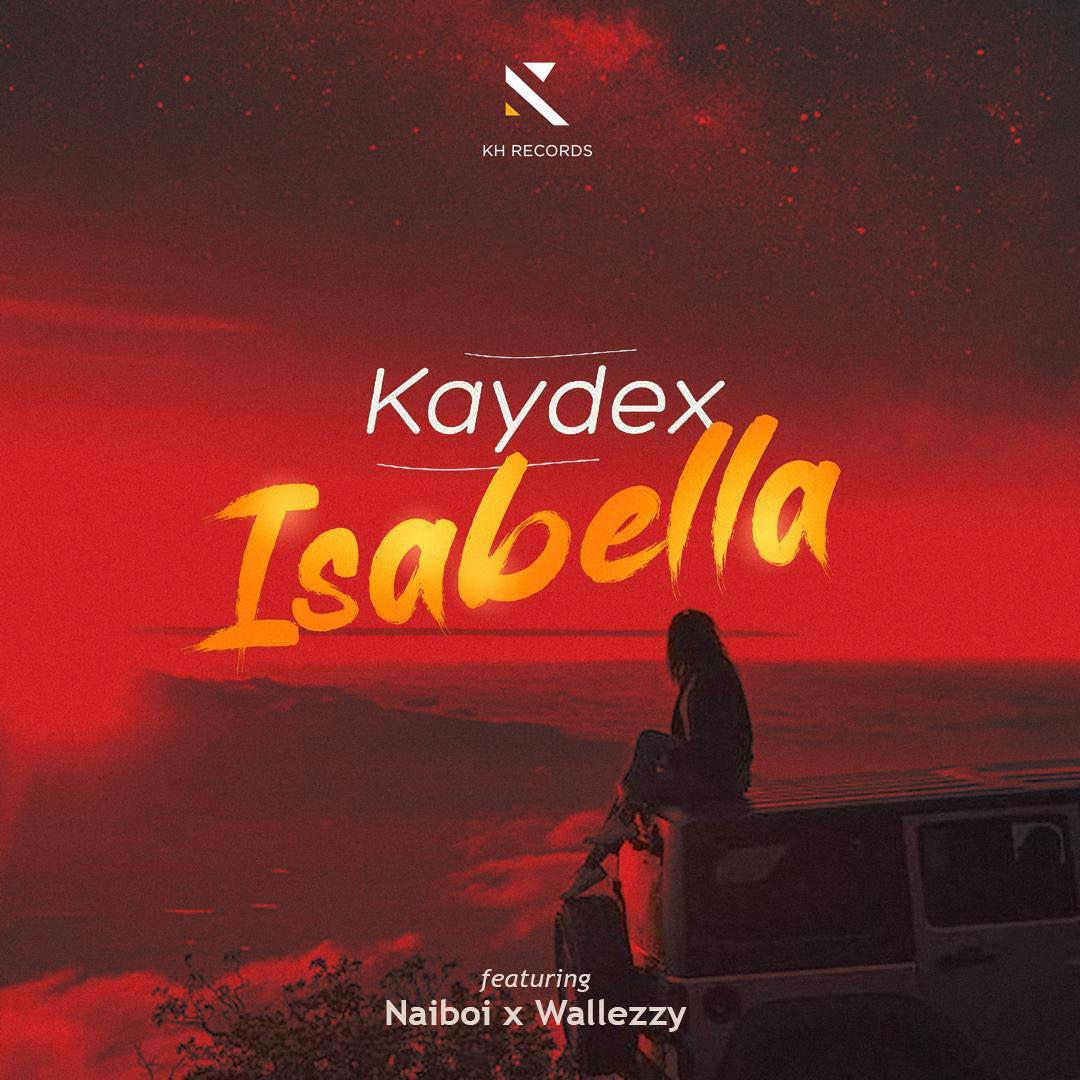 The song dubbed “Issabella” is a mix of Afro music which Kaydex and majored on and a piece of our very sound own which has been made possible by Naiboi’s cameo.

The song is a follow from his last project dubbed “Nene” which was a straight banger.

Celebrated for other hit songs like “Egwueji” and “Telemi(Follow Me)”, Kaydex is one of Africa’s most unique and fast-rising artists in the genres of afrobeat, dance and world music.

Kaydex, who is signed under KH Records, a budding record label that is spreading throughout Africa at a supersonic speed recently broke the internet with his lavish lifestyle and impeccable music.

Issabela is already going viral and to listen to it, follow this link HERE

What is @yhemo_lee doing 😂😂 uncle Margaret vibing to ISABELLA . AVAILABLE ON ALL PLATFORMS . #IsabellaByKaydexx