In his tweet, Itumbi laughed off the investigative agency, posing a question to them on when they were planning to start investigations against the former Senator.

According to Itumbi, the two investigative bodies were always fond of targeting leaders allied to the deputy president on allegations that they were corrupt.

“Enhe @DCI_Kenya and @EACCKenya when are starting investigations against @nduyamuthama? Just some info he now supports DP @WilliamsRuto…. waiting…’ posted Itumbi on Twitter.

Itumbi’s reactions popped up after reports emerged that the former Senator, who is also a close ally of former Vice President Kalonzo Musyoka had thrown his weight behind William Ruto’s 2022 presidency.

Muthama’s alleged sentiments come at a time when there have been speculations that William Ruto and Wiper party leader Kalonzo Musyoka are enclosed in secret talks that could see the two form a coalition ahead of 2022 general elections.

When contacted by a local publication, Muthama is said to have distanced himself from the reports, maintaining that he had never addressed the matter of his preferred candidate to succeed Uhuru in 2022 in any forum or to journalists. 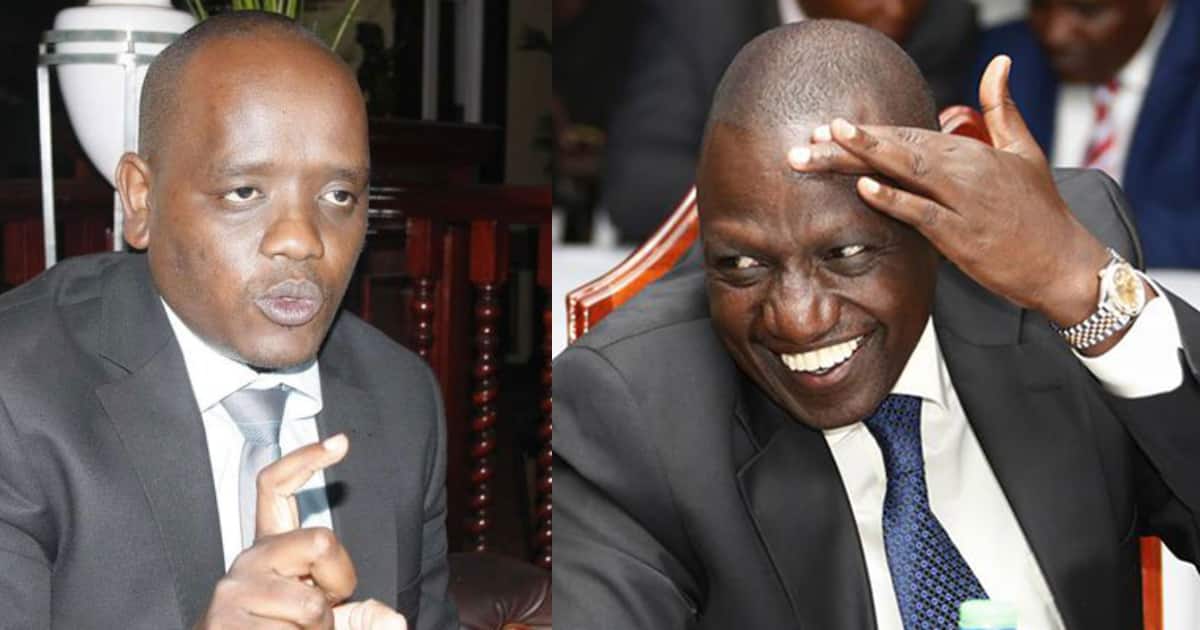 “Those are baseless reports that will not drag me into denying nor confirming as I never said anything like that.

“They are generated from the author’s own perspective. I am not out of politics. I never lost and I will continue being there. The only thing I said was that I would not stand in the 2017 elections and that’s what I did,” communicated Muthama.