The Ivory Coast International put what was arguably his best performance in an Arsenal shirt scoring one goal as the Gunners came from a goal down to win 3-1, their first triumph in their last ten outings.

The north Londoners came from a goal down to register an impressive win over struggling Hammers. It was Ljungberg’s first win since he took over as Arsenal’s interim boss following Unai Emery’s dismissal two weeks ago. 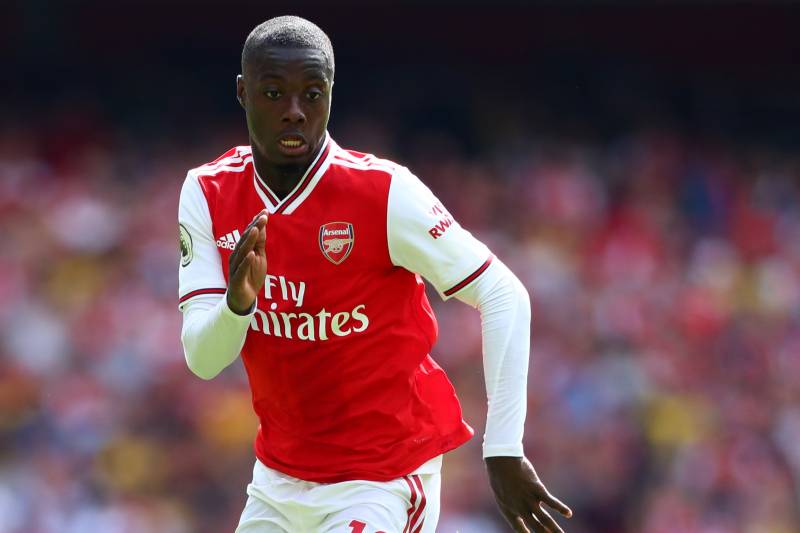 Pepe, who commanded a record 72 million pounds when the Gunners went for his signature from Lille has struggled for the large part of the season but on Monday he put in a good shift and capped it with his first goal for the club from open play.

His performance earned him plaudits from fans and across the world and his coach was equally impressed by the left-footed winger. He further stated that he needs time to settle in the English Premier League.

“People always ask me about Nico and I try to explain. He comes from the French league, he comes to the Premier League – in my opinion, the best league in the world – and it’s a lot faster and a lot harder. He needs to adapt,” he said. 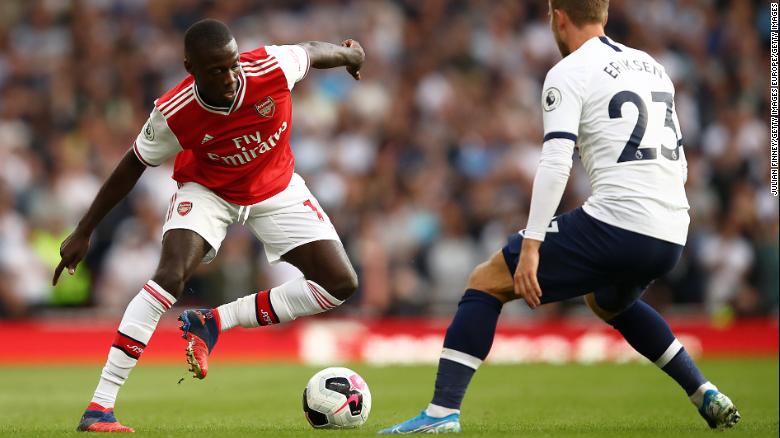 “People put pressure on him but that’s not so easy, and I thought what he did today was he worked really hard offensively and defensively and showed his quality. I’m so pleased for him because at the same time he was a big, big buy for the club and then comes pressure with that as well. He will fall asleep with a smile tonight!” he added.