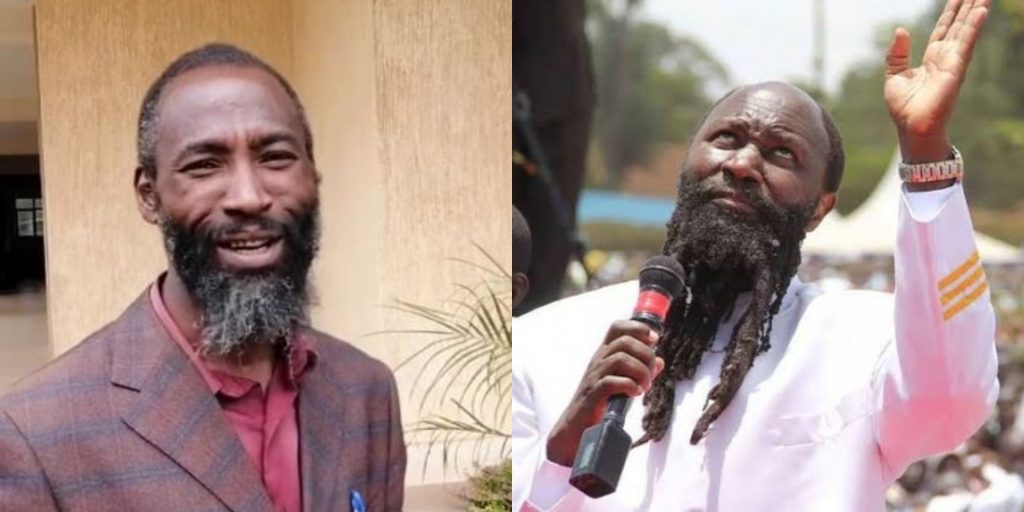 Self-proclaimed prophet Stephen Thuranira has come out in the open and claimed that he is the Elijah while David Owuor is the Moses who saved the Israelites from the Egyptian rule.

He also disclosed he is here to replace Prophet Owuor and we are not so sure if he will be allowed to take over. Here are reasons we think the 38-year-old self-proclaimed prophet can’t replace Owuor;

1. Prophet Owour has a huge following.

If there is one crusade that is always full is the Repentance and Holiness ministry. Thousands of people show up because he has been seen performing miracles, cure diseases and resurrect the dead. Before the crusades start, the roads that lead to the venue of the service must be cleaned. 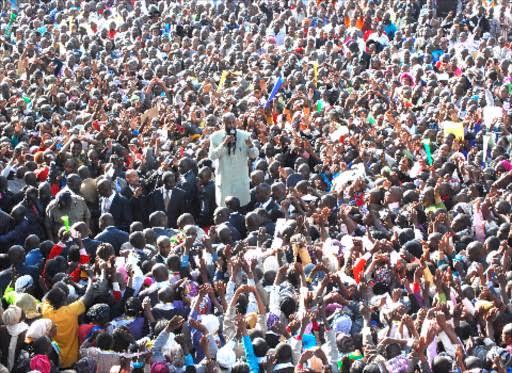 2. He has loaded sponsors. If you love watching television and you are observant, anytime Prophet Owuor is having a certain service, most of the media stations air his service live even radio stations. Just imagine how much he is paid after partnering with them? Will Stephen really hack? 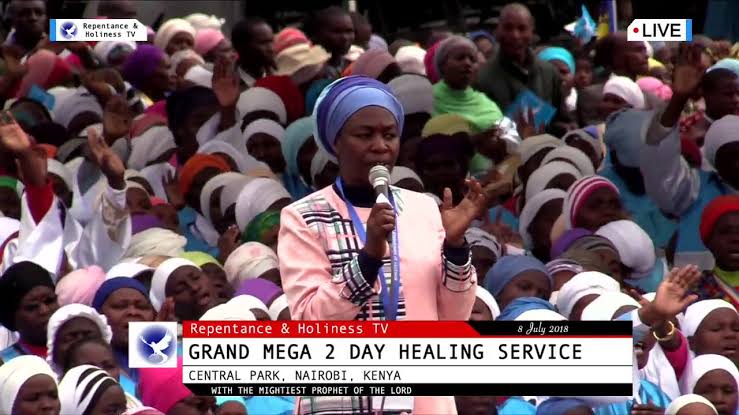 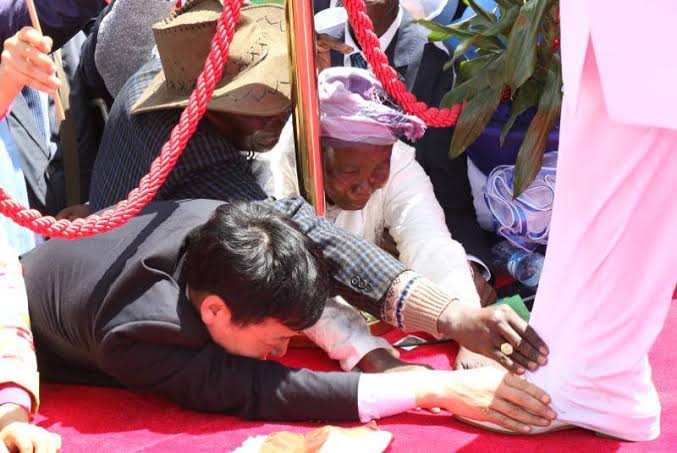 4. His followers know and believe that he performs miracles. If there is one thing that has made him gain popularity is his miracles. He cures the sick of any kind of diseases like HIV, making the blind see again and making the crippled walk again. 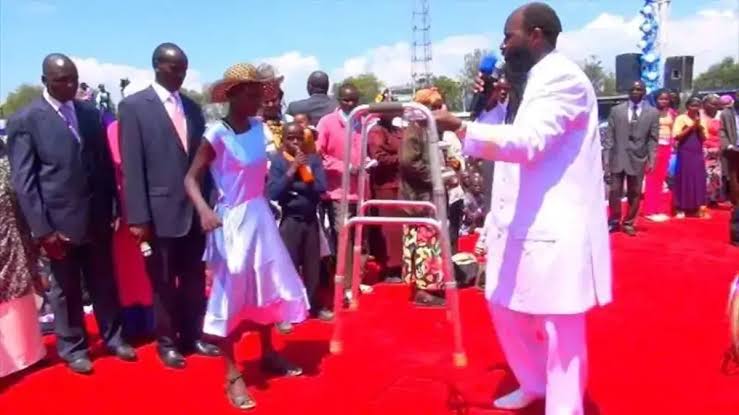 5. Prophet Owour followers are not ready for change. They are not ready because they believe he is God sent since he has been performing miracles and some of his prophecies have been fulfilled. 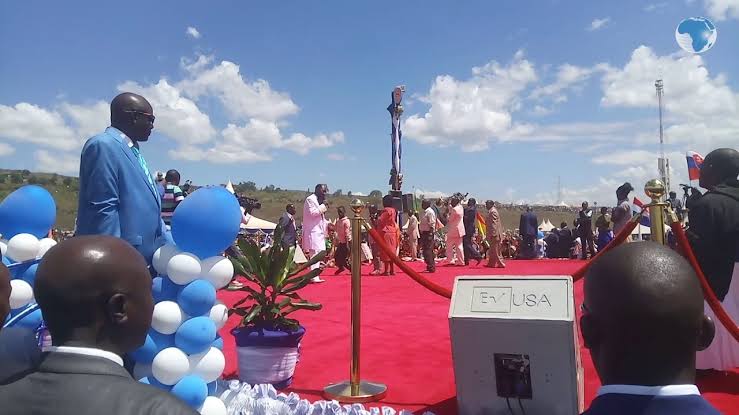 6. People believe that Stephen is after attention. He has simply just popped up and it will take time for us to believe what he is capable of doing.