Kenya’s political landscape has been murky for the longest time possible, and that is why Building Bridges Initiative (BBI) was not only welcomed but also timely.

The country has been a host of all types of animosity – tribal, political, religious and even economical. Kenya was always on the path of war and destruction, even with the slightest triggers. To prevent this, it was imminent for reconciliation and unity through BBI.

The BBI was tasked with inquiring into and making recommendations about nine areas that Kenyatta and Odinga had decided were crucial to the effort to “create a united nation for all Kenyans living today, and all future generations”.

BBI is set to bring good changes that will unite Kenyans and bring back the country to its star days. 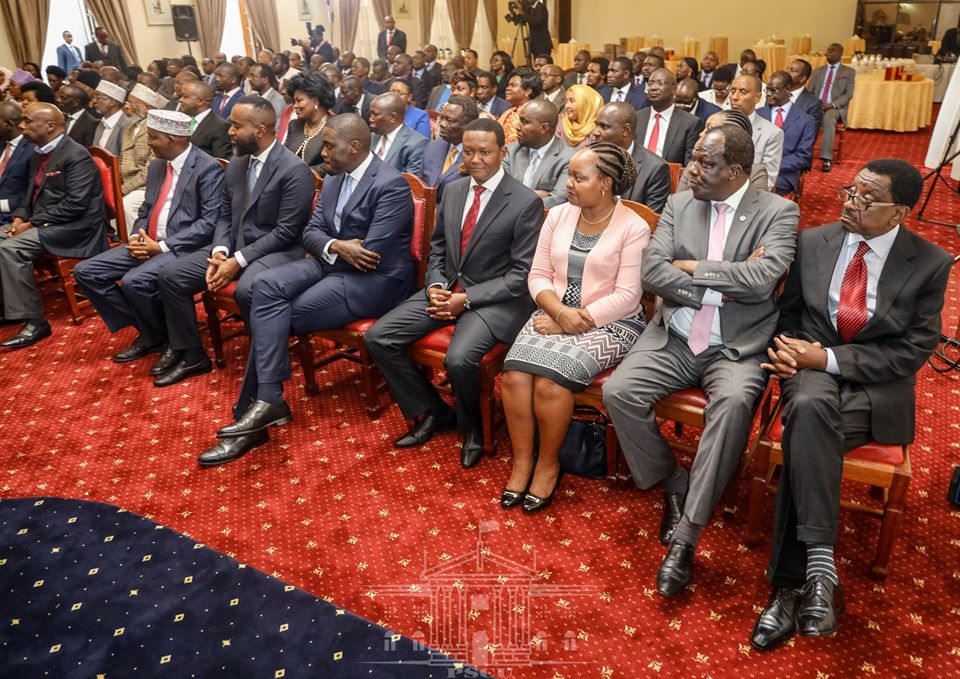 BBI will recommend introducing ethics as a compulsory subject in school from nursery to university as a way to improve unity and cohesion in the country. Another suggestion in the 156-page report is to introduce parenting classes “for all new parents so that they know how to properly instruct, correct, rebuke, and support their children”.

Many Kenyans have been complaining about tough financial times something that the BBI has looked into. In the 156-page document, lack of national ethos is captured as one of the challenges that has pushed back national development, something the two leaders agreed must be addressed.

Other than the economic impact and Cultural ethos, BBI will also ensure Integrity will be part of the Ethos set to improve the country.

Kenyans and the rest of the people on the African continent should by now have realized the terrible price of being cavalier with the past. The BBI assumes our problems can be cured by letting the political class dictate how history is to be told.