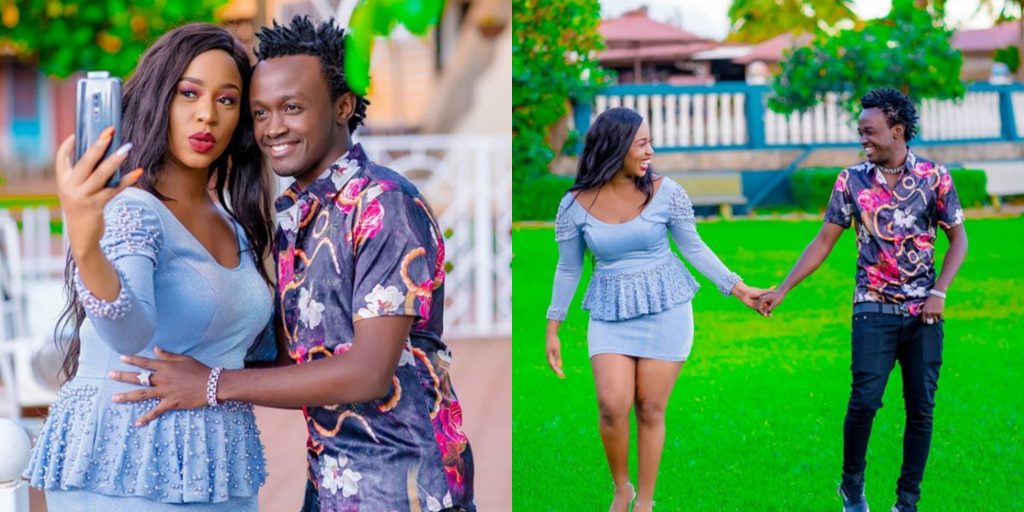 To those that have been waiting for the power couple, Bahati and Diana Marua to separate, you will wait forever.

People have been mean to them saying they will end up going separate ways, Kenyans popularly say, ‘Wataachana tu.’  Some have said that they are not meant for one another due to their age difference. Diana Marua is known to be older than Bahati but that means nothing to them. As it’s said, age is just a number.

Despite the negativity, they have come out stronger and proved they are here to stay. This year blessings has been their portion and motion. They recently welcomed another member to the family, Majesty Bahati, started a reality TV show which is the first local family reality program, just to mention a few.

Just before the year comes to an end, they got another magazine feature on Parents Africa December issue. The Bahati family are glowing and looking super hot! 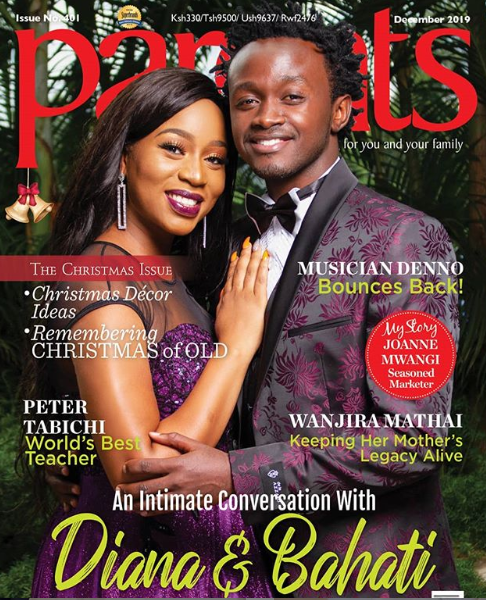 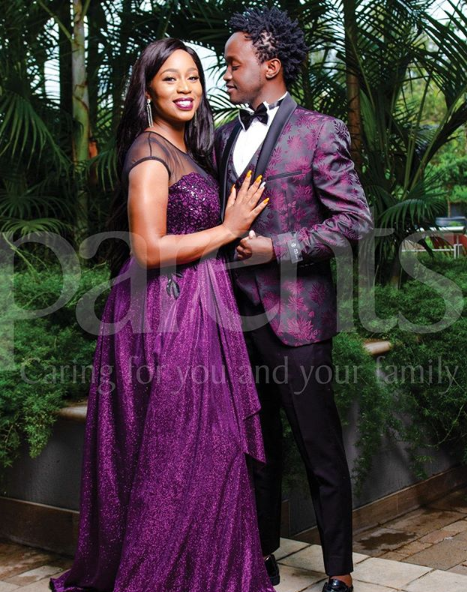 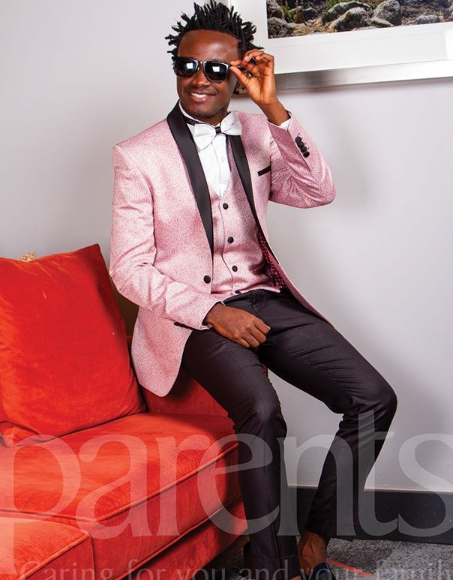 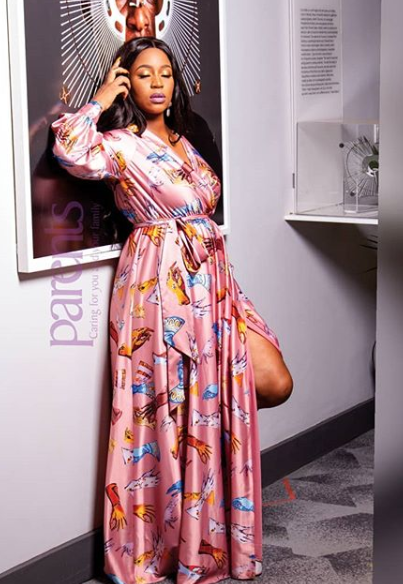 In this issue, the reality TV stars share their love story, family and life behind the limelight.

Gospel artist revealed he met Diana Marua in a way he has never forgotten till date.

“I had never done a song that featured a video vixen before and although finding the model was the director’s job, I wanted to meet the model prior to the shoot because of the theme. When he sent me her details, I realised that the name was familiar because she had liked six of my pictures on Instagram about a month before. I wondered at the coincidence so I called her and we met that day,” Bahati Kenya reveals.