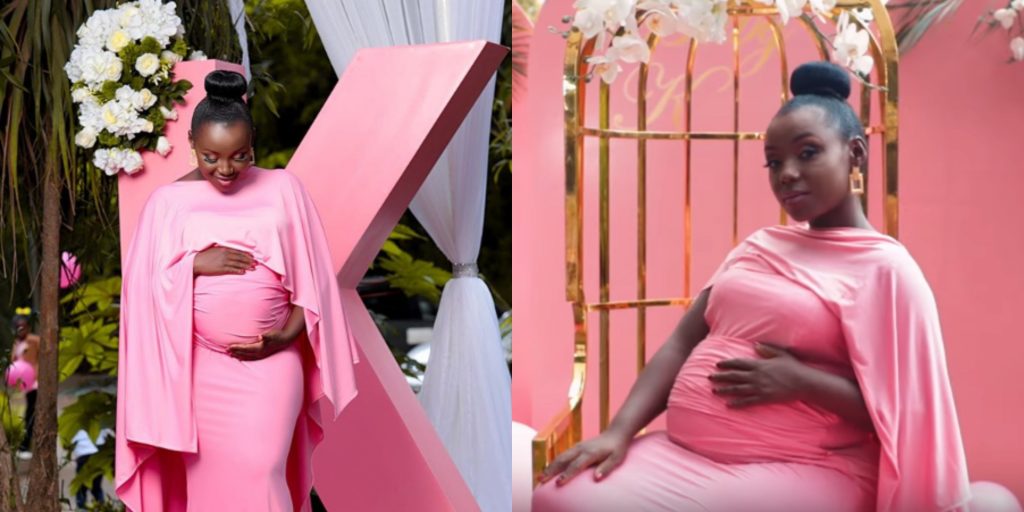 Former Mother-In-Law actress, Catherine Kamau will be welcoming a baby girl soon. This will be her first child with husband, Phil Karanja.

She revealed this on her Youtube channel which featured the gender reveal. The Zaron Kenyan Brand ambassador celebrated their gender reveal while in the Maldives Island where they went for babymoon vacation.

Besides the gender reveal, the vlog also features her lavish baby shower which was held at the Zen Gardens.

Her baby shower was total goals! You would wish to be part of the invited guests. The colour theme of the baby shower was pink with a touch of florals. The decor was beyond phenomenal and one could clearly tell that she is expecting a baby girl who was identified as, Baby K. 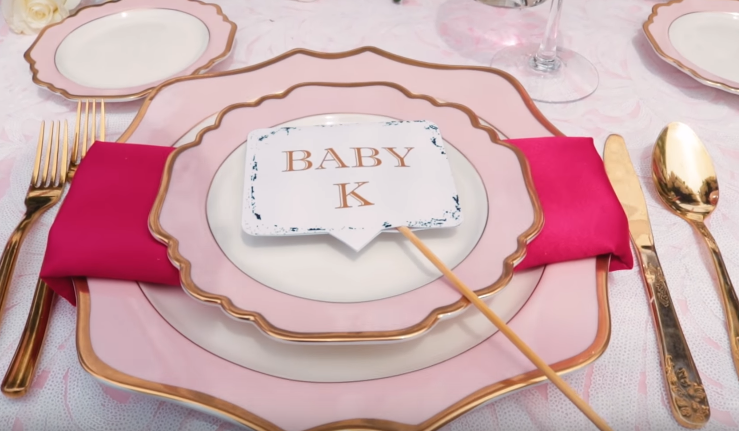 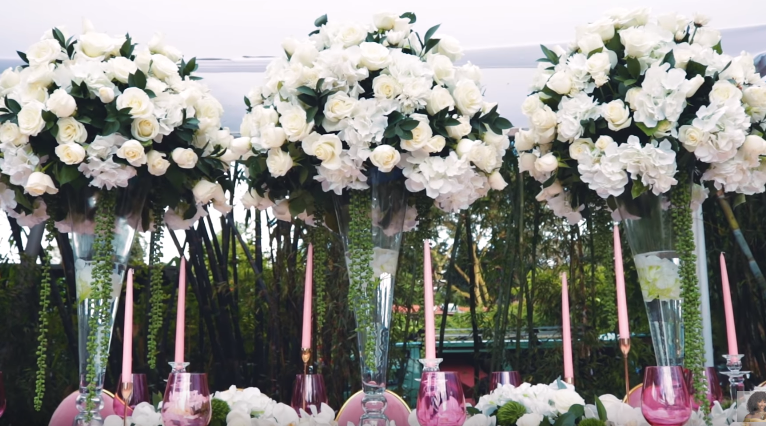 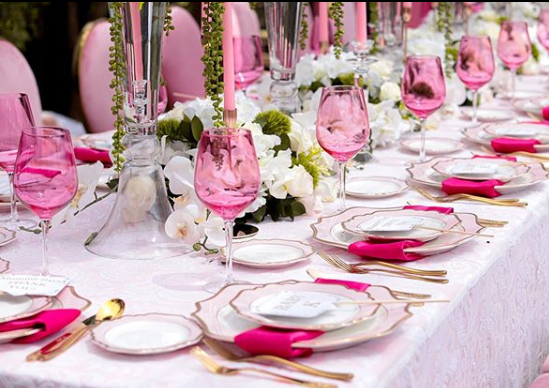 The baby shower was a private function that had close family and friends. Some of the guests who attended were; Plus size model Neomi Ng’ang’a Gospel artist Kambua, Make up artist Phoina, Judy Nyawira (Abel Mutua’s wife), Cuppie Oyoka, just to mention a few.

Fans noticed that one of her close friends,Celestine Ndinda was not in attendance which raised eyebrows if they are cool with each other. 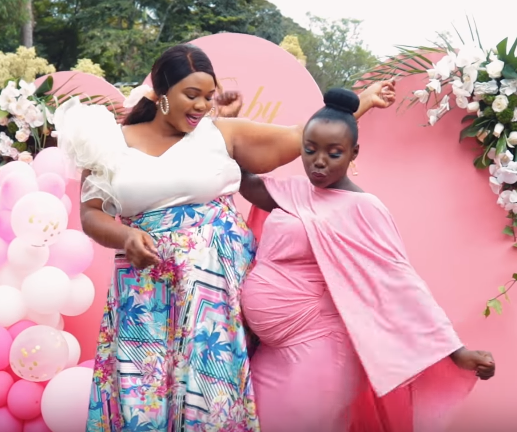 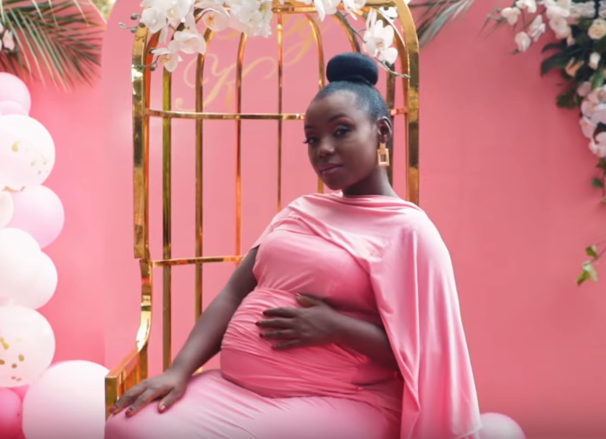 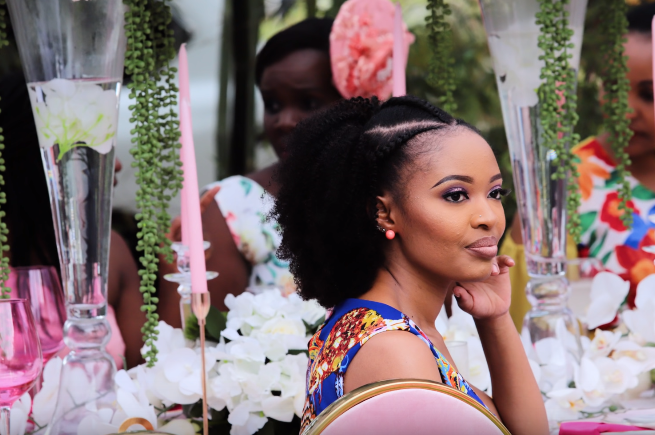 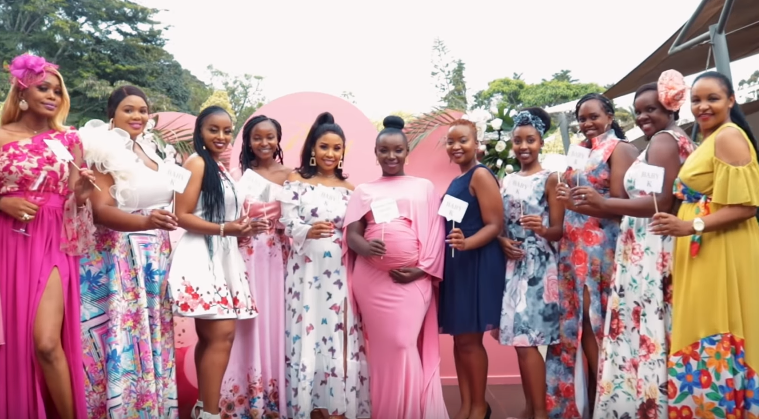 This is definitely a classy baby shower!