The English Premier League will be back on the screens with all 20teams set to be involved in midweek action. Manchester United will welcome former boss Jose Mourinho while Arsenal will search for their first league win in two months when the host Brighton at the Emirates Stadium.

Below is the betting preview for four of the matches. 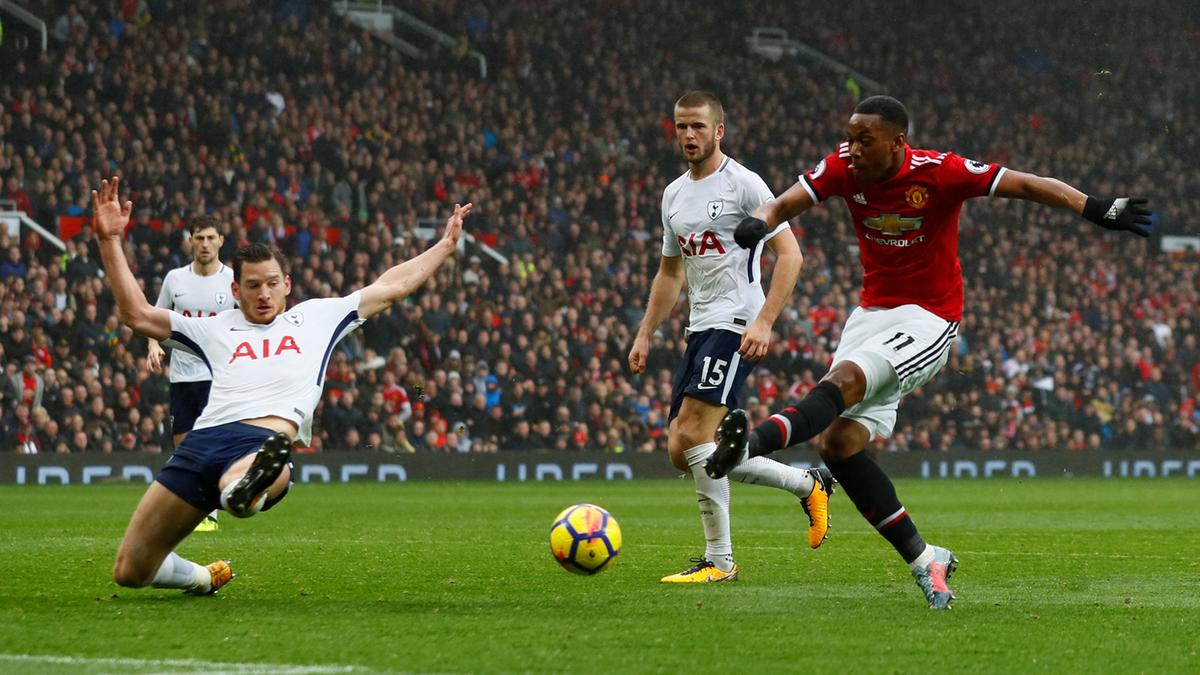 Manchester United has won just twice in their last five and blew leads to draw in their last two matches against Sheffield United and Aston Villa.

The Red Devils have also not kept a clean sheet in the same duration. Luckily for them, they host a Spurs side with two league wins on the bounce but also weak defensively.

Under Mourinho in the League, Spurs’ average two goals conceded per match.

The Blues are looking tired and never more so than in the 1-0 loss to Westham and Stamford Bridge on Sunday. Chelsea has won just one of their last five matches and is winless in the last three.

Meanwhile, Aston Villa showed great spirit to draw with Manchester United at Old Trafford. The Villains have scored in each of their last five matches. 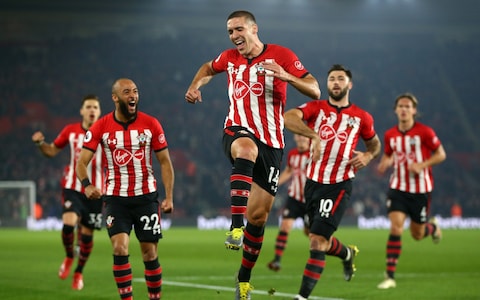 A relegation six-pointer at St.Marys as 18th placed Southampton host second from bottom Norwich City. Southampton won their last match at home to Watford but prior to that, the hosts’ have lost all previous four.

Leicester City has won six matches in a row and sit second of the table behind Liverpool. Brendan Rodger’s side plays a highly entertaining brand of football.

Watford is bottom of the table and has won just one match all season.