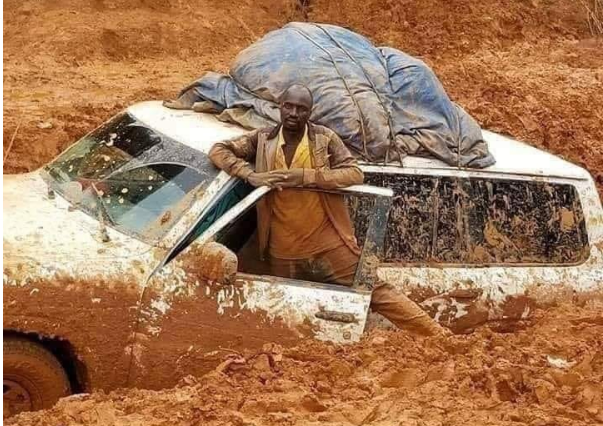 Several regions in Kenya have experienced heavy rainfall over the past few weeks and the Kenya Met Department warns that more is to come.

Some of the affected areas include Kitale, Lodwar, Taita Taveta, Garissa, Nairobi, and other regions. The heavy rains have caused great distraction after it resulted in floods and mudslides.

Apart from people being displaced, a number also lost their lives after the rains turned into a disaster.

With the ongoing rains, the Met department has been keen on updating the public as well as issuing precautions measures during the rainy season.

The floods were not only experienced in people’s homes but equally affected public facilities like the Aga Khan hospital in Nairobi.

Far from the distraction, some Kenyans are still on with their normal routines especially in the areas that have not been affected.

Here are some of the photos 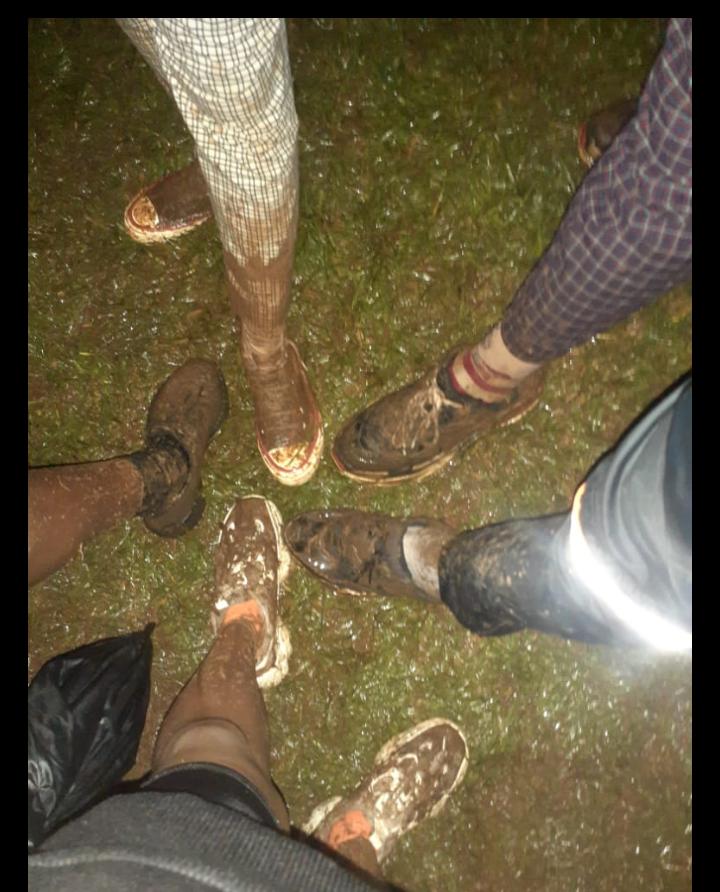 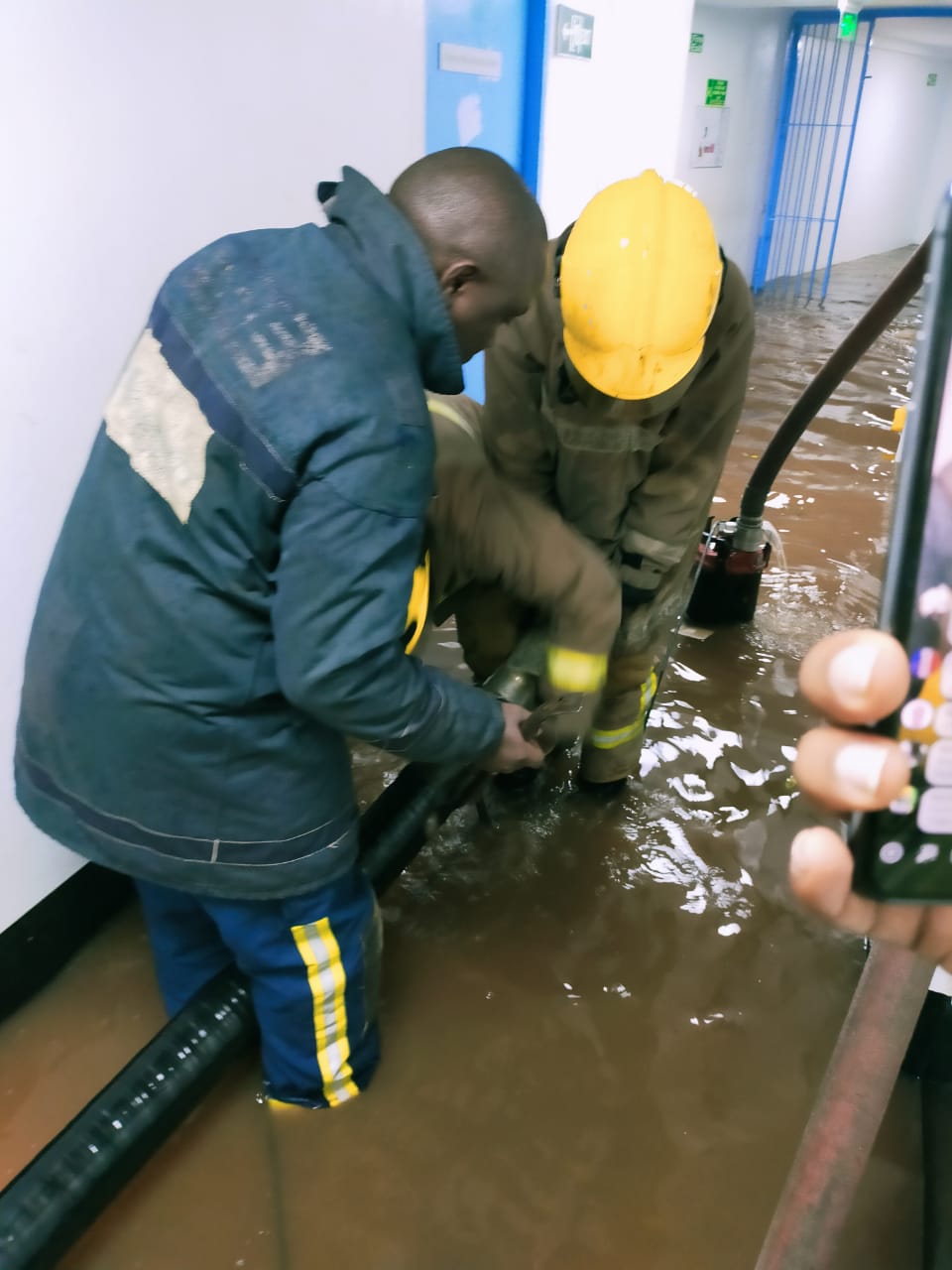 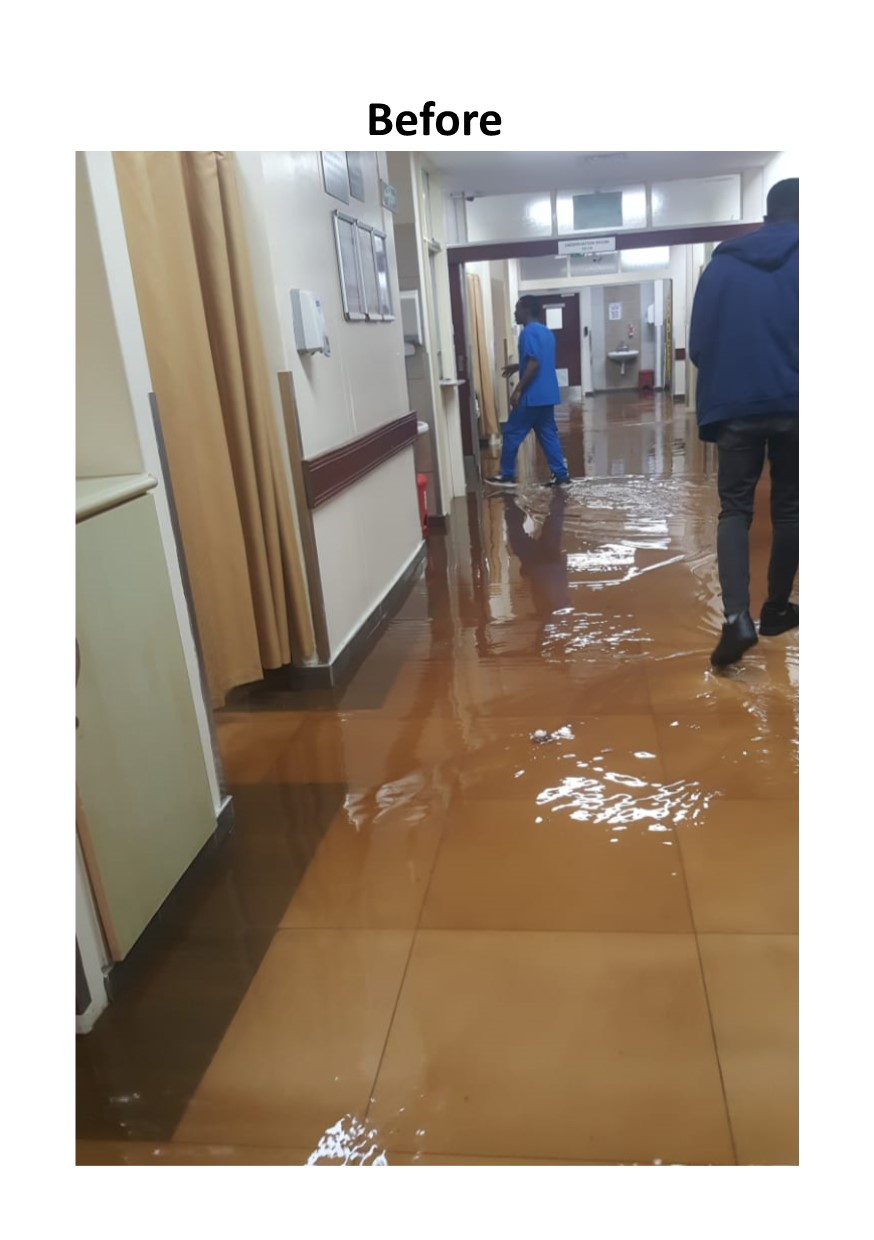 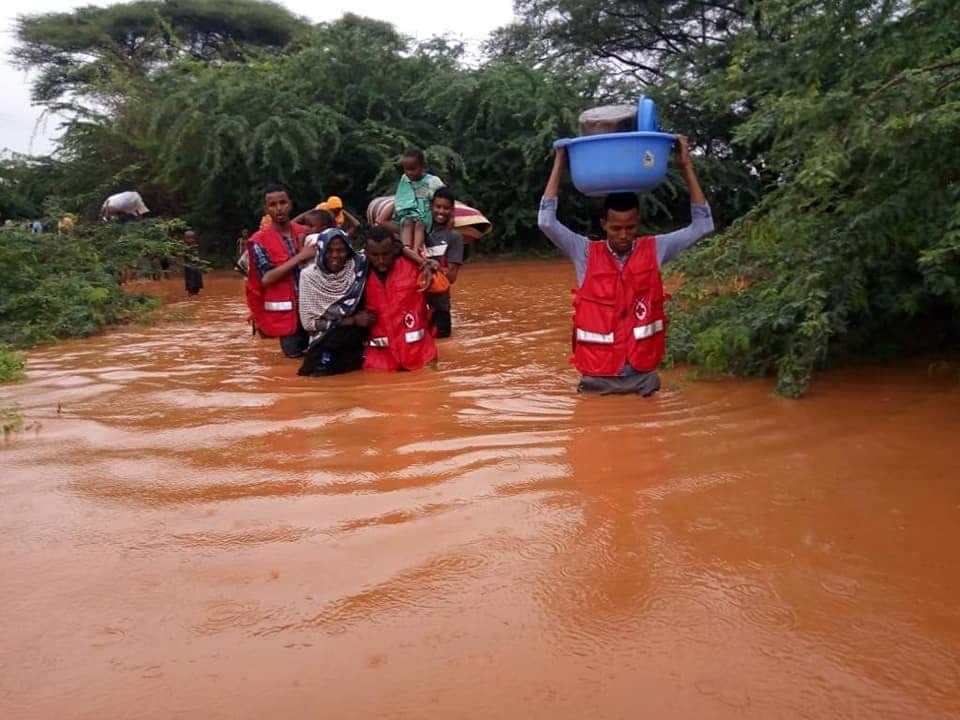 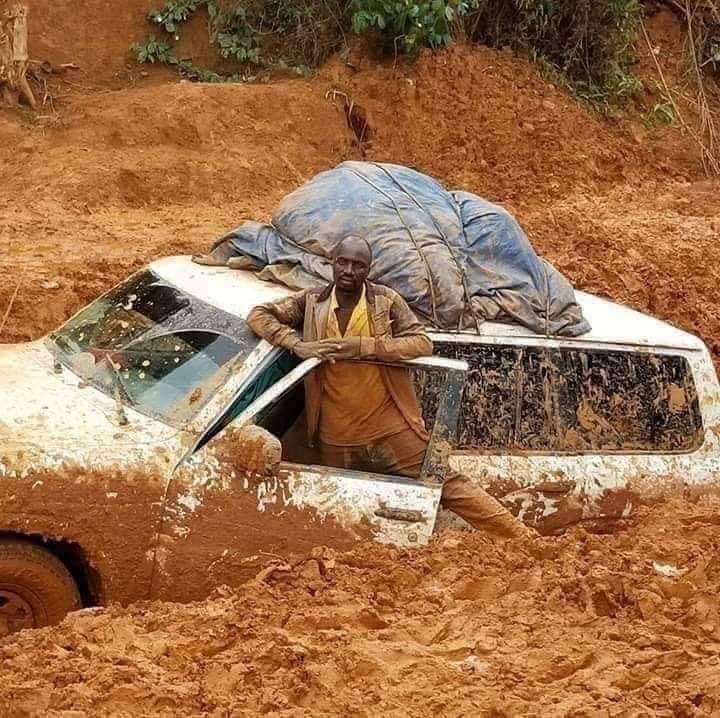 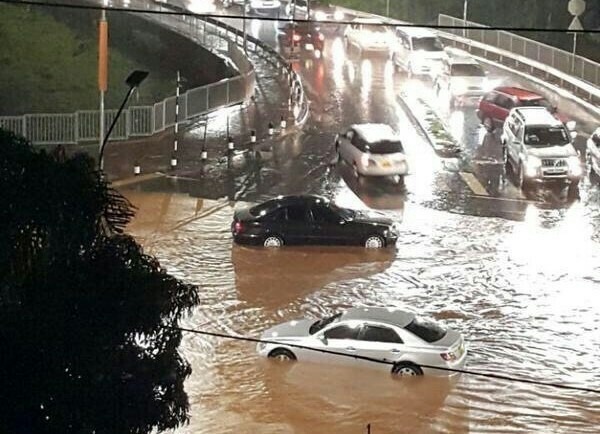 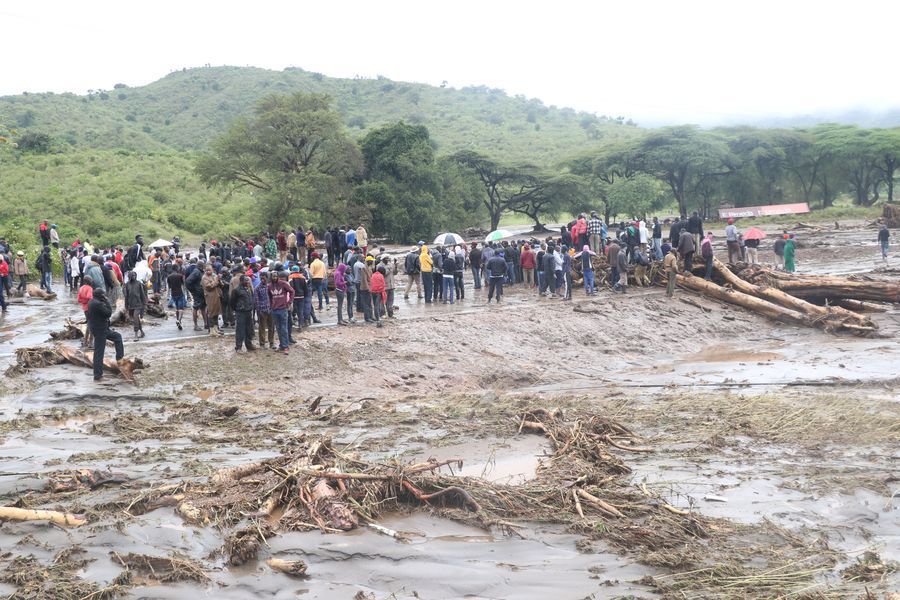 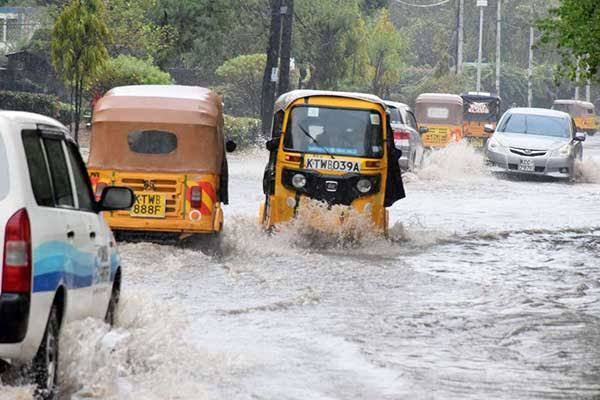 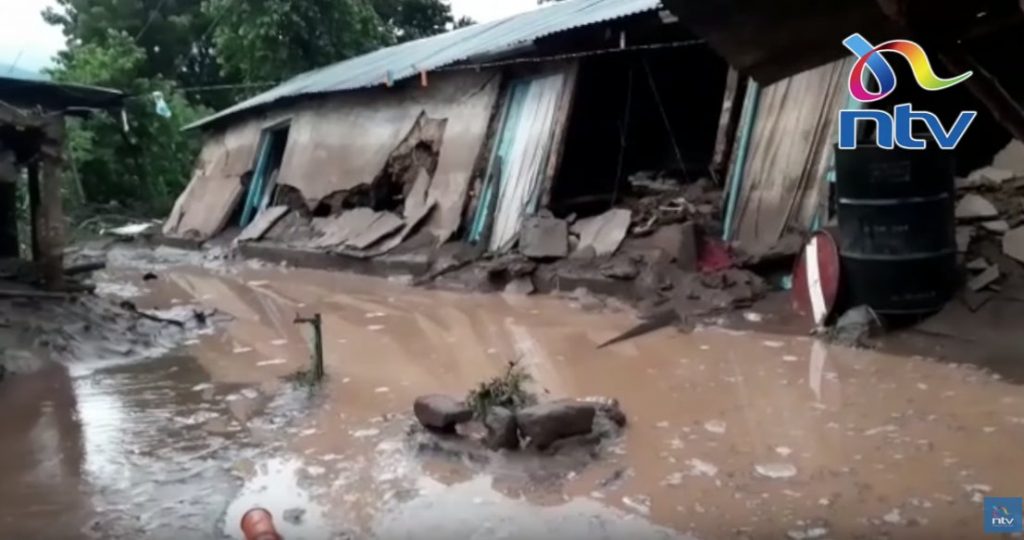 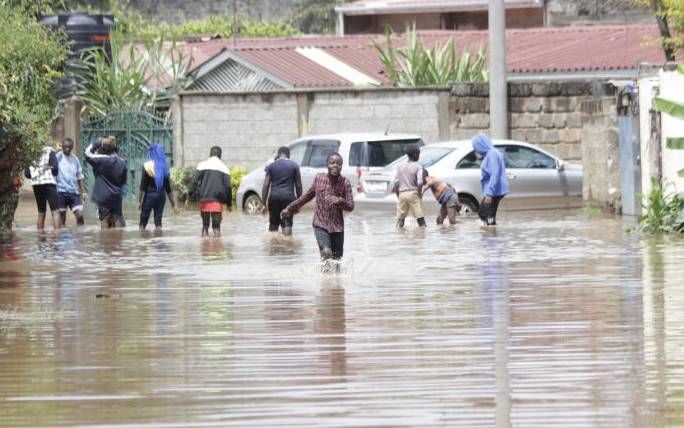 Yaani Ata kulala ni Risky hii Kenya. Been sleeping since Royalty Fest. Then I wake up to this. Ata afadhali ningebaki tu Eldoret