United has been struggling to score goals this season with a lack of creativity said to be the main thing derailing Ole Gunnar Solskjaer’s side.

The team is currently 11th in the English Premier League table with 17 points from 13 league matches. Solskjaer’s men have also managed just,  just four wins and managed a similar number of defeats in the 13 games.

Ahead of the January transfer window, Kleberson who had an unsuccessful stint with the Red Devils believes his compatriot is capable of solving the problem bewildering the record English champions.

27-year old Coutinho left Liverpool for Barcelona in January 2018 before he was shipped out to Bayern Munich last summer on a loan deal.

“Man United have a good team, but they need a number 10 who will come in and control the game going forward. Someone who will create chances, control the ball and score goals where possible,” he said. 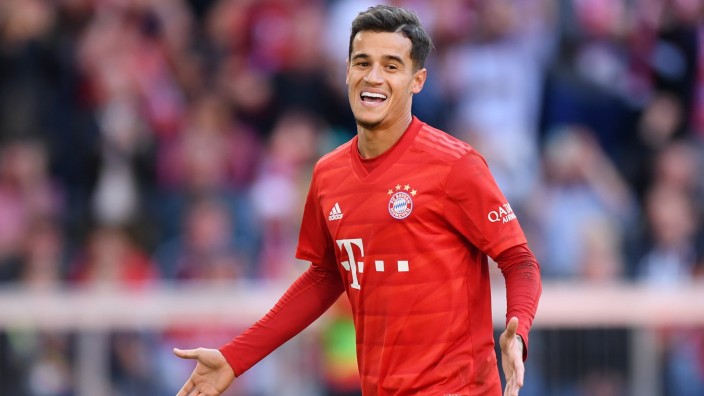 “Many teams in the Premier League have good players going forward, who can score goals but at the moment Manchester United don’t have that.

“Philippe Coutinho would be a good option for United. I know he has struggled recently at Bayern Munich and before at Barcelona but players like him don’t lose their quality. He’s a brilliant player and would be a great asset for Manchester United.”