Celtic FC head coach Neil Lennon has confirmed that the club is interested in re-signing Victor Wanyama from Tottenham Hotspurs with the Kenyan international out of favor in north London.

Wanyama hasn’t featured much this season. He played a handful of games under former coach Mauricio Pochettino but is yet to feature under Jose Mourinho three matches into the Portuguese tactician’s reign.

The Harambee Stars captain was largely expected to leave Spurs last summer for Club Brugge in Belgium but a deal fell through in closing stages and the player who clearly wanted out remained with Spurs. 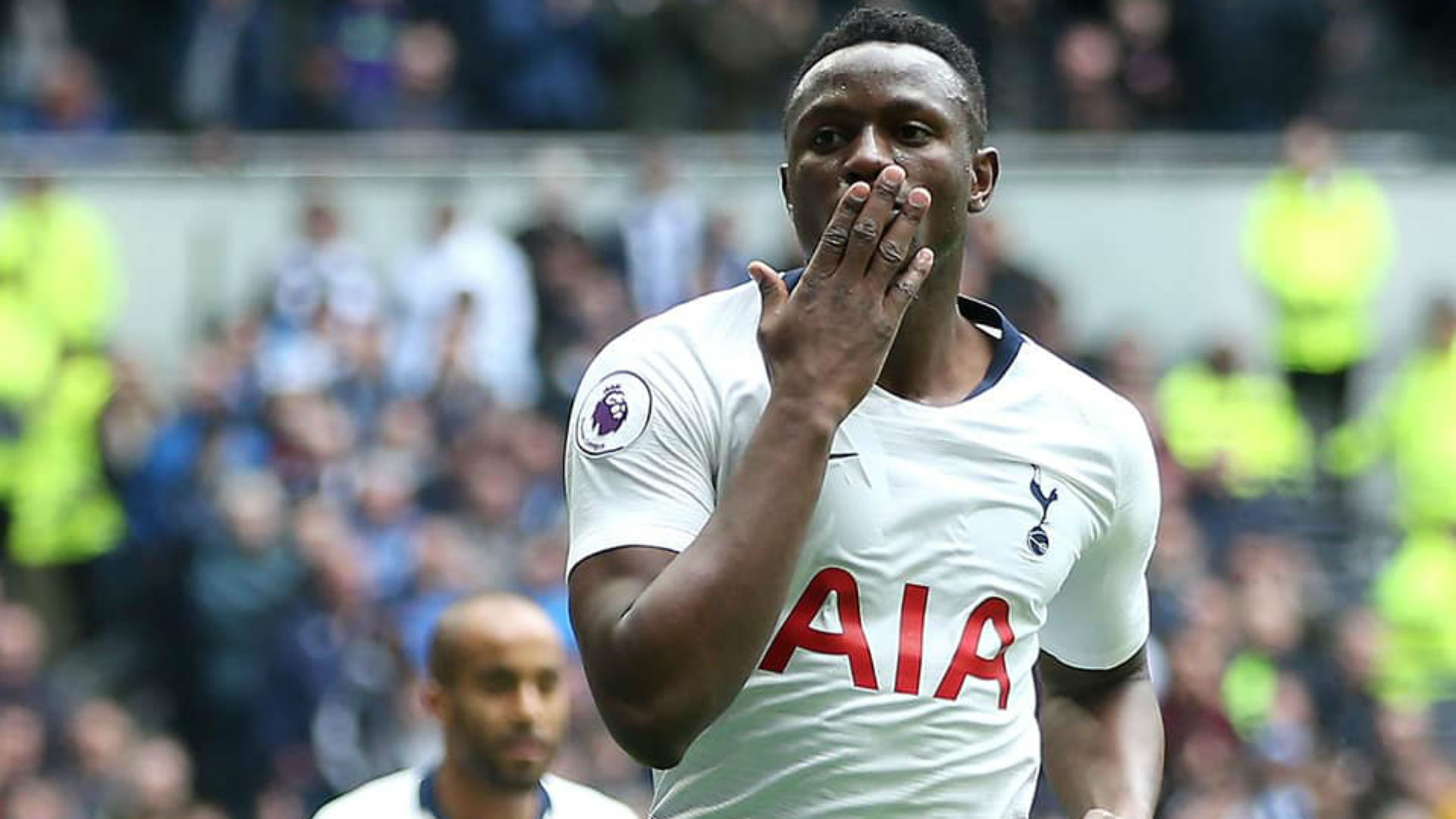 Celtic now wants to take him back to the Scottish league five years after he left for Southampton and later Spurs. Coach Lennon who signed the midfielder for Celtic from the now-defunct Belgian club, Beerschot A.C says he is looking to bring the player back to the club and is hopeful that he will be available and affordable.

“We’re looking for a player like Wanyama, it’s about availability. (Tottenham) have had a change of manager, then there’s affordability,” he said.

The midfield is however not an area of priority for Lennon. He says his main area of concern is in the attack which he wants to strengthen.