The weather man issued a warning that has since come true following the relentless downpour of rainfall across the capital. On Sunday, December 1, a trail of destruction across the city has been witnessed thanks to the rains.

Caught in the unfortunate trap is the Jomo Kenyatta International Airport (JKIA) as passengers being rained on has exposed the shoddy job that was done in the construction of the new wing. 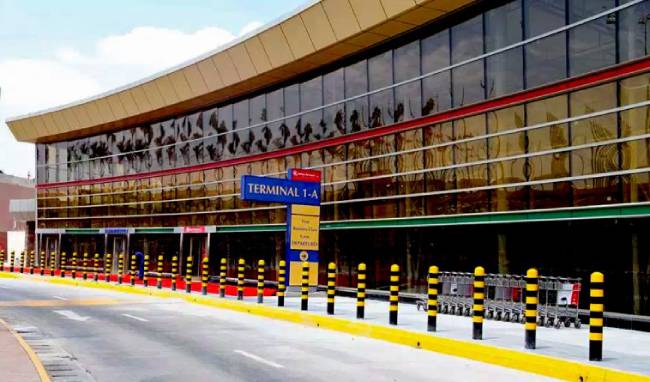 The revelation has been made through a video circulated by Activist Boniface Mwangi where he shames the contractors who build the new wing as he records busy passengers moving around while being rained on.

Boni goes on to show passengers being pounded on inside a bus narrating that they had been given rain jackets to shield them from the messy leaks. He is heard apologizing to other travelers for the inconvenience caused. 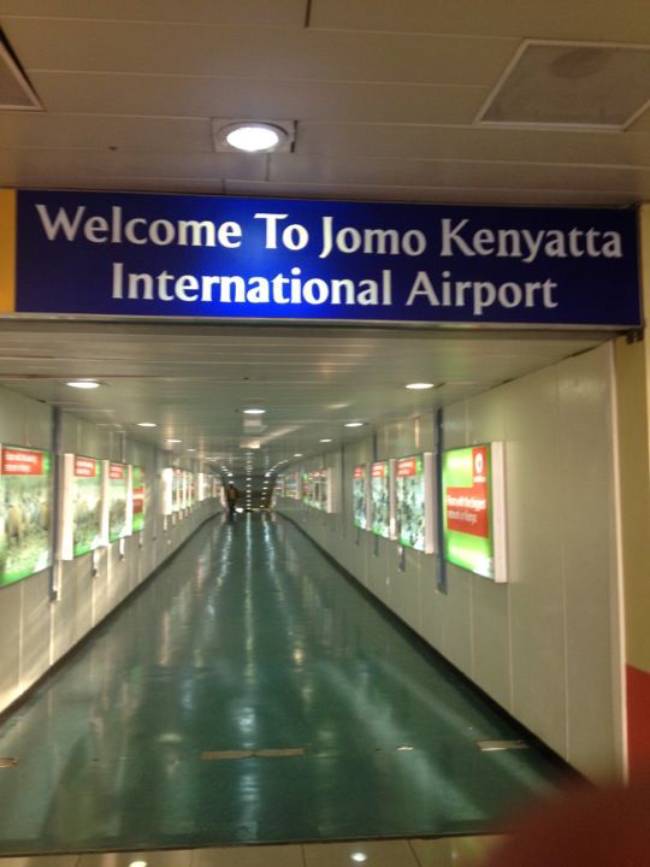 The Airport is one of the busiest in Africa serving as a major hub in East Africa for cargo and tourist passengers.

Whoever designed and those who built Jomo Kenyatta International Airport "new wing" deserve to be prosecuted and jailed @ODPP_KE. They built Kenya a badly designed cowshed.7 million passengers use this shame of an airport every year. @KenyaAirports name and shame the contractors! pic.twitter.com/kNpDMpP6ik

Boni in addition stated that the original airport had common sense illustrating that waiting and pick up area was well thought through. He said a 1970’s design worked better than today’s Terminal 1. Now even the bathrooms are messily designed. 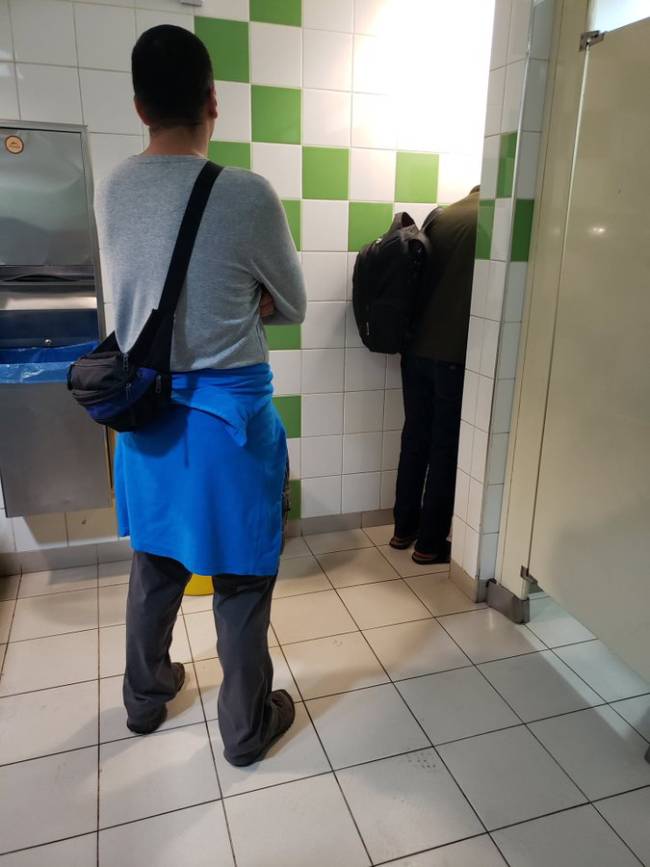 Journalist Joy Doreen Biira further illustrated that she always feels bad for passengers on wheel chairs and those carrying toddlers when it rains at the airport.

Machakos governor Alfred Mutua has supported Boniface in agreement that the airport is not value for the money tax payers have heavily spent on it.

I usually do not agree with Boniface’s activist theatrics but this time I am with him 100%. What a shame – this “modern” airport is not value for money. You should see the airport toilets in Malindi, Lamu, Nairobi domestic etc. Embarrassing! Surely, we can do better as a country. https://t.co/BLQy4Aw3K1

Kenyans as well poured out their displeasure at JKIA;

“Very true, kenyans we should wake up and aske the government departments to account for the funds they spend on infrastructure .”-Obi.

“JKIA is a shit airport, it is impossible to travel with kids when its not raining, now imagine when its pouring like it did yesterday. We are a failure, yet the same failure want another 10 years .”-reynard.

“Terminal 1E is built like a green house . When it rains it leaks. On hot days its worse as it has no ventilation.”-Aaron.

Many also took the opportunity to praise different airports that they felt were much better than their very own;

“No wonder Rwanda is becoming a prime destination for foreign investors the corruption and selfishness in Kenya is just overwhelming”-Emuhoro.

“I agree totally.JKIA is like a market place and when it rains its worse. Wish Kenya could borrow from our neighbour Tanzania-Julius Nyerere International Airport Dar esalam.”-Sonnie.

“Julius Nyerere international airport in Tanzania built by an accredited contractor , there is no single tile on floor covering of TZ airport hapa JKIA tiles all over,TZ airport citizen are well cared for waiting areas for arrival and departure are inside and well sheltered”-Amos Kibaru.

“They should visit the newly built Muscat international airport, to do some “benchmarking”. The architecture is magnificent!”-Jackie Mwikaliy.