Prior to the match, Manchester City manager Pep Guardiola had stated that his team could not afford to drop any more points this season with Liverpool stretching clear in the table. 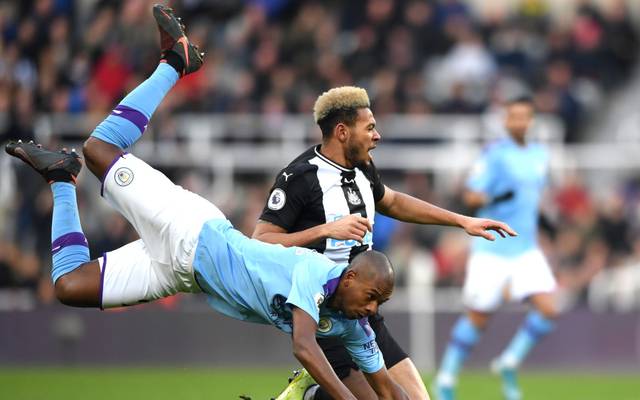 Raheem Sterling put the visitors ahead with a smart finish from a David Silva flick after 22 minutes. The home team, however, replied almost immediately.

Miguel Almiron got away down the left and cut it back inside for Jetro Willems. He was unmarked and smashed the ball into the bottom right corner.

Manchester City missed two glorious chances in the second half, first substitute Bernardo Silva blasted wide from inside the box. Minutes later, Gabriele Jesus had his shot blocked when he should have played the ball to the open Raheem Sterling. 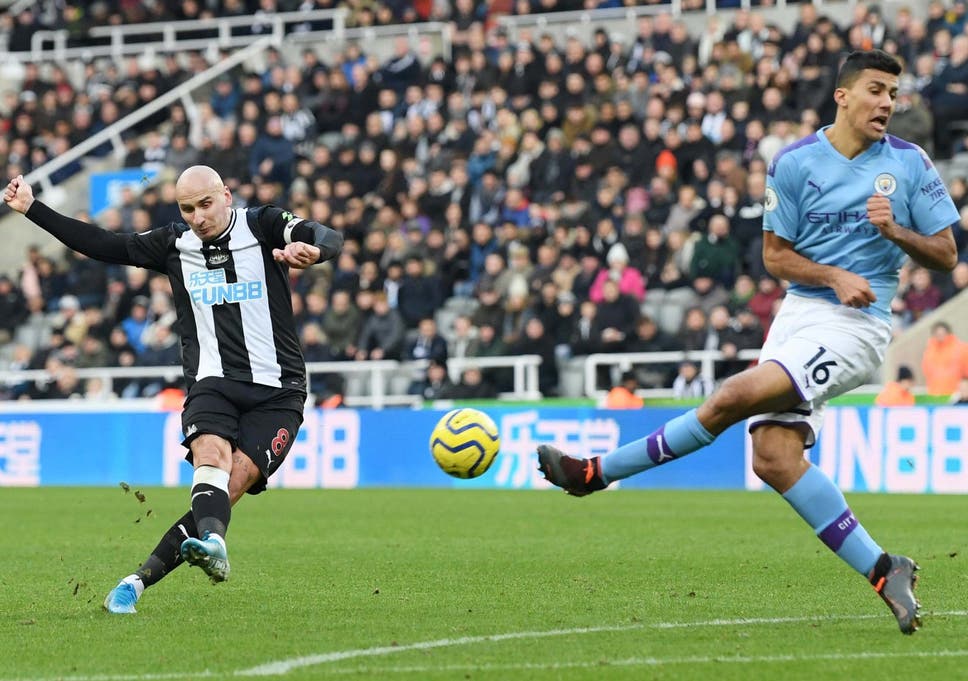 Kevin De Druyne restored Manchester Citys lead with a goal of the season contender. A Benjamin Mendy cross was headed put and the midfielder met the ball with his chest before smashing an unstoppable shot in and off the post with nine minutes left.

A free-kick is laid off to Jonjo Shelvey on the edge of the box just six minutes later and his screamer went for Newcastle’s second equalizer.