Police in Bureti, Kericho County have launched a manhunt for a university graduate for allegedly defiling and impregnating a 16-year-old pupil.

Confirming the incident, area sub-county police commander Felician Nafula said the suspect Dickson Chebelyon has been luring the minor to different lodgings in Kericho and Litein towns where he would then defile her.

“The girl a resident of Kaptele village in Kapsogut location within Bureti sub-county was staying with her aunt at Siongoi village while she attended Siongoi Primary school. When her aunt discovered she was expectant, she enquired from her who was responsible and she identified the suspect after which the aunt reported the matter to the police,” said Nafula. 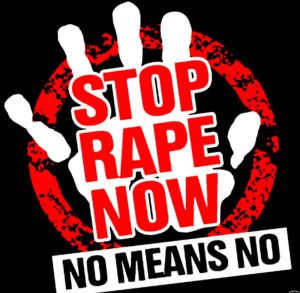 Nafula said the culprit went into hiding on learning about the pregnancy adding. “We are following crucial leads that will lead to his arrest and arraignment in court.”

Contacted the mother said the victim has already given birth adding she managed to sit for her Kenya Certificate of Primary Education (KCPE) exams and scored161 marks.

“My daughter gave birth in July this year to a baby boy at Kapkatet district hospital and decided to go back to school to prepare for her KCPE exams and is keen on joining Form one come next year.

“The man used to take her out to spend time with her in lodgings over the weekends. I did not know anything about this until last year around December when after interrogating my daughter she said the suspect was responsible for her pregnancy,” she said.