The Orange Party is moving from Kilimani’s rented Orange house to their own premises named Chungwa House.

The alleged Ksh180 million property sits on the lush and quiet Lavington estate in Westlands constituency, an upscale from their previous headquarters which had housed them since 2006. 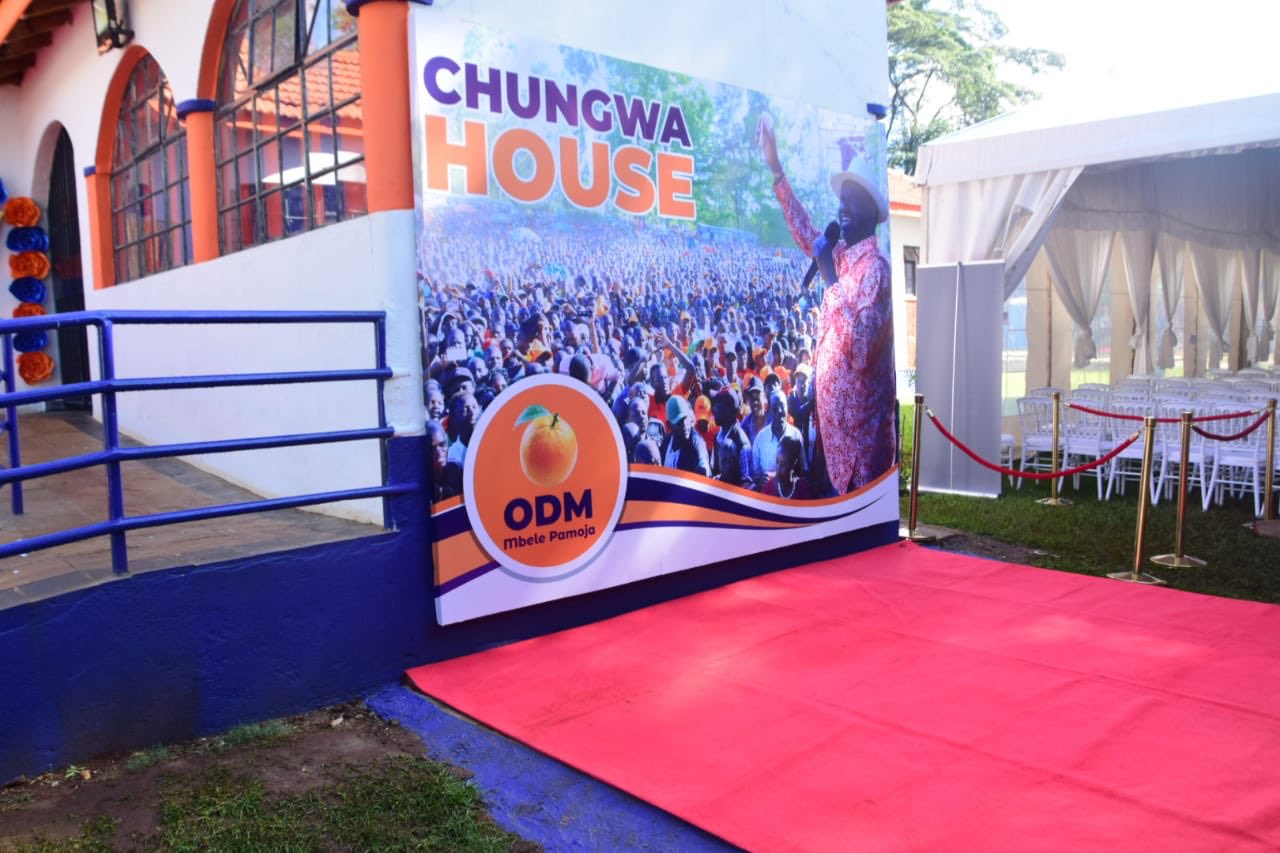 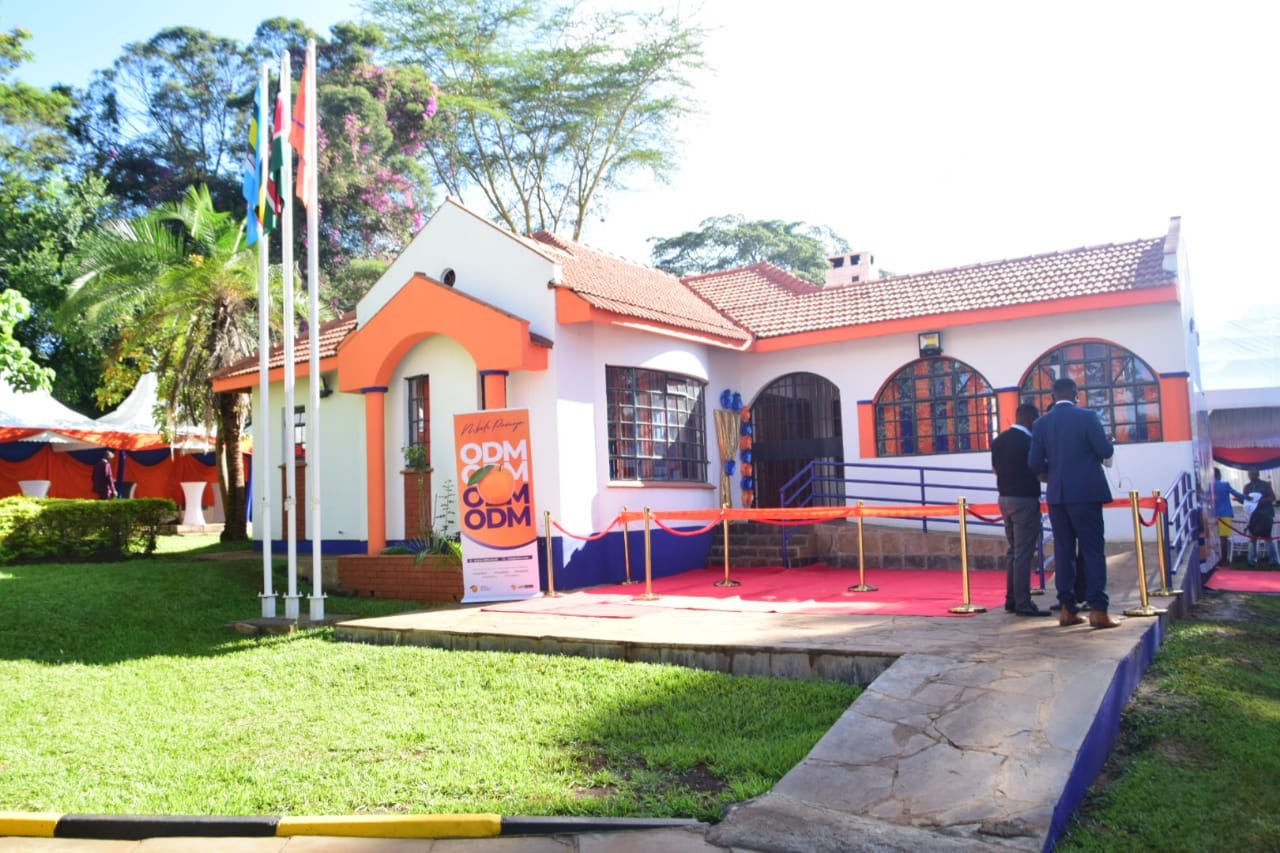 The party’s Secretary-General, Edwin Sifuna, during the launch, played the role of welcoming members to their new home.

The party’s loyal supporters have also attended the launch with their excitements and gratitude on social media for acquiring a new home.

Attending the official opening of Chungwa House,
Thank you BABA for giving us such conducive environment. #ChungwaHouseLaunch pic.twitter.com/l3OeT4qrPs

ODM has faced several hurdles before acquiring the new premises.

Former Raila’s aide Caroli Omondi, who is also the landlord at ODM’s former premises at Orange House expected the party to vacate in December 2018.

During 2017 general elections, Omondi contested against ODM Chairman John Mbadi for the Suba South Parliamentary seat in the primaries but lost in controversial circumstances and he protested alleging his rigging out was planned and executed in his own property.

The Kilimani headquarters was home to ODM until the party had a disagreement with the owner of the property.

The Orange House has been the commonly used venue for Raila’s critical meetings with other leaders and the organisation of crucial activities of the party. 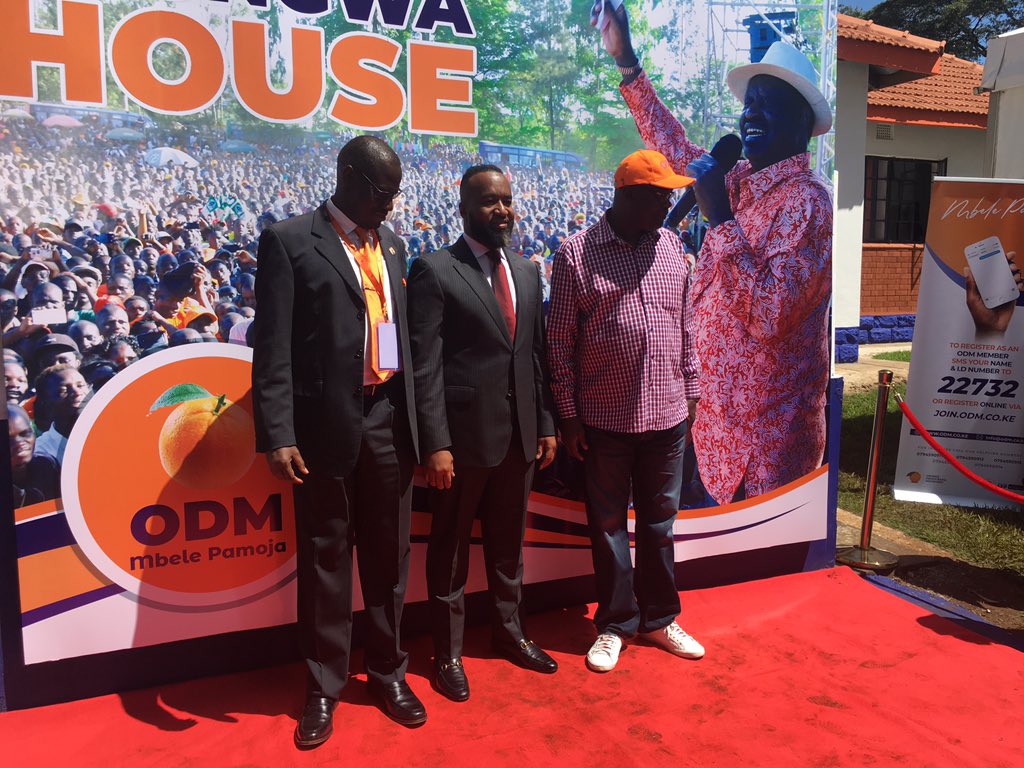 After the new headquarters launch, the party will also unveil its Digital Membership Registration programme later on in the day.