English giants, Manchester United will be away in Kazakhstan to play Astana in a UEFA Europa League early kick-off match on Thursday afternoon

The Red Devils have already sealed qualification to the round of 32 and top Group L with 10 points from four matches. Az Alkmaar is second with 8 while Partizan is 4. Astana is bottom without a single point.

Astana have lost all their four Europa League matches and head into the game looking to save face. They have also lost their last two games both at home. They suffered a 5-0 humiliation in the hands of Alkmaar before going down to Irytish at home. They however still top the Kazakhstan Premier League. They have no chance of qualifying for the round of 32 but they will be keen on getting a good result at their backyard for the same of the fans who will be attending the clash against the Red Devils.

Coach Ole Gunnar Solskjaer has opted to travel a squad consisting of youngsters and academy players to Kazakhstan and even decided to travel with academy head Nicky Butt to help with players’ selection as he is expected to field youngsters against Astana.

Of the squad that traveled, Only Lee Grant, Luke Shaw, Jesse Lingard, Tahith Chong, Angel Gomes, Mason Greenwood, and Axel Tuanzebe are first-teamers. Grant has never played for United in a competitive game since he joined the team over a year ago, Shaw and Tuanzebe are returning from injuries while Lingard is out of form. Greenwood, Gomes, and Chong have majorly been playing for the U23 team. 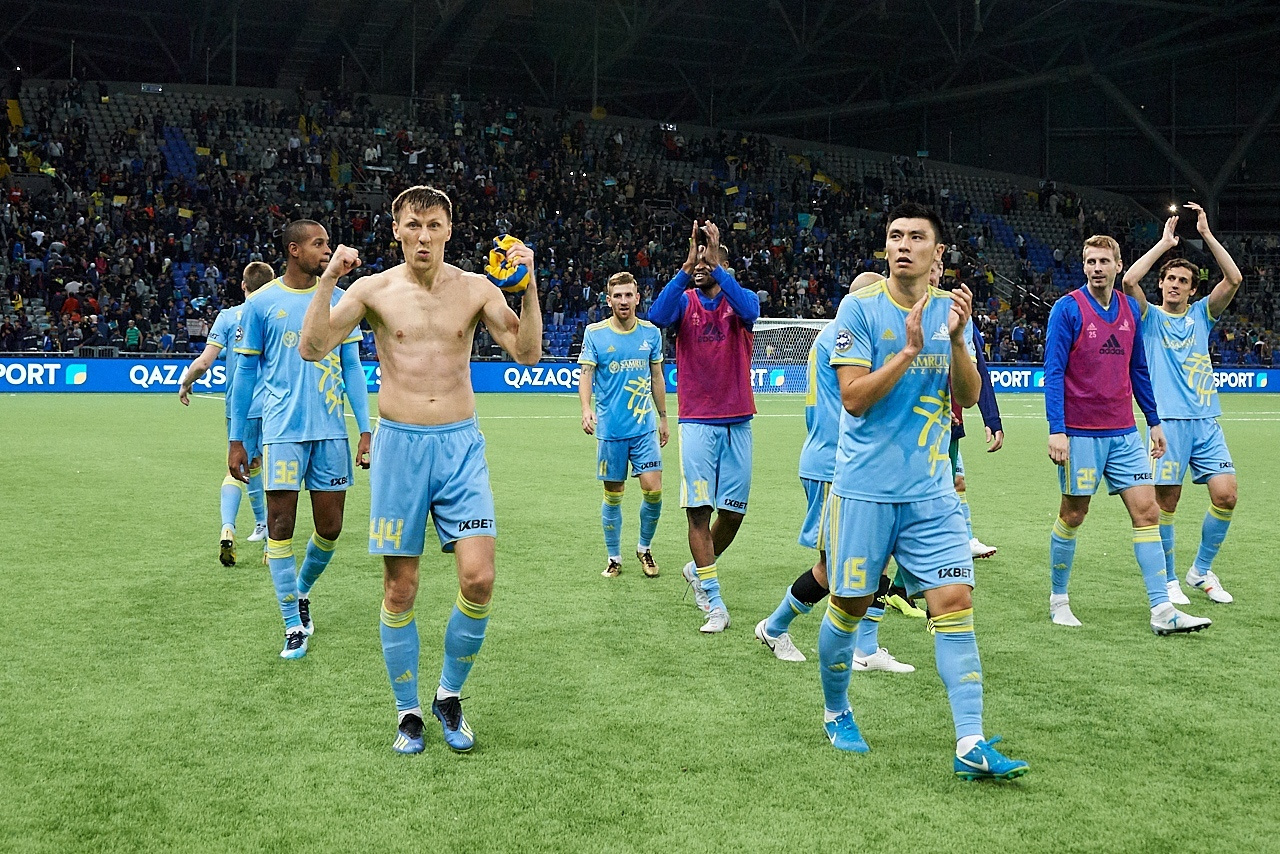 Youngsters like Dylan Levitt, Largie Ramazani, Ethan Laird, and James Garner will be handed starts in Stana and have a chance to earn first-team opportunities should they impress. Levitt and Ramazani have particularly been impressive for the u23 team and have been knocking at the first team door. Garner started the match against Partizan in October and has another chance to impress Ole Gunnar.

United would have been favorites heading into the game, but without nearly all their key players, the match could go either way.