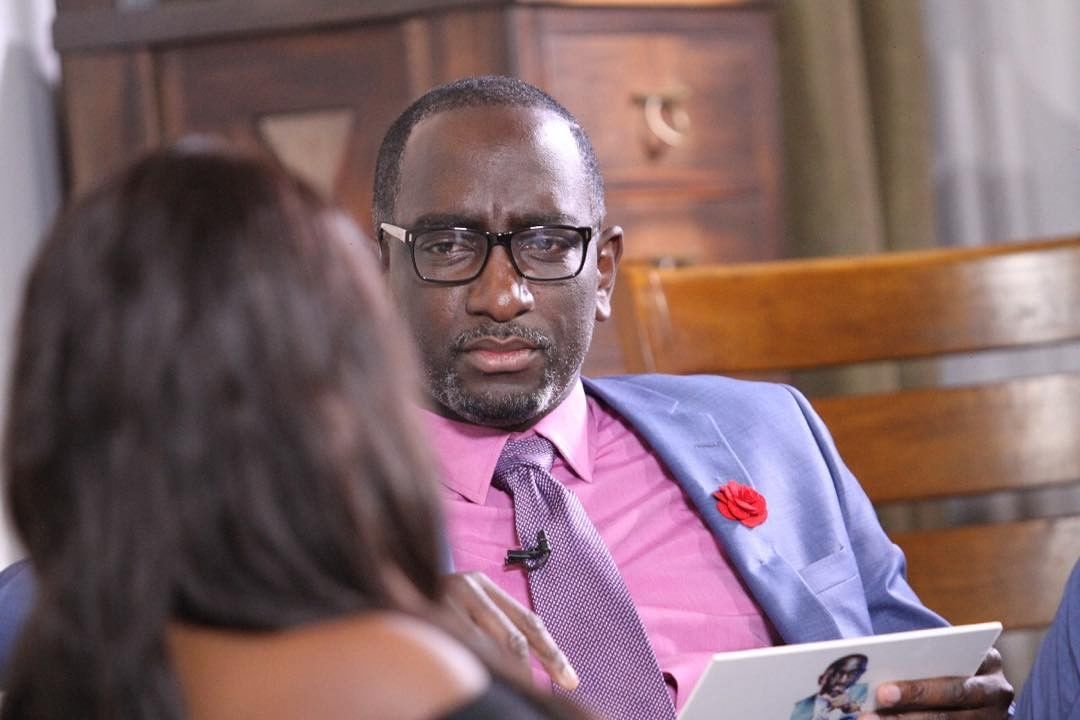 City pastor and life coach Robert Burale has a message that may be of help to you.

The renowned preacher has come up with unwritten laws that Kenyans are supposed to observe when it comes to friendship.

Taking to his Facebook account, the self-proclaimed life coach said that it’s always wise to avoid being friends with people who tell you bad things about another person but when they meet, they are all smiles.

Adding that hypocrites are the most dangerous people.

” Avoid the friends who tell you bad things about another person and when they meet the same person they are all smiles and huggy…That is the most dangerous…..that is a terrorist at heart,” he wrote.

The other group of people to avoid making friends, according to RB are the married once who frown upon a genuine reconciliation in your relationship.

“Avoid a married man/woman who frowns upon a genuine reconciliation in your relationship…chances are they are not happy in their own marriage and they can’t stand another person happy,”reads part of Robert’ s advice.

“Ladies/Gents be careful about your so-called Board of Directors (the inner circle) some are positioning themselves for a takeover ..Don’t involve all your friends in your relationship….remember the devil also wears Prada.”

According to the father of one, the other most dangerous species to be friends with are the gossipers and those people who have mastered the art of cyberbullying.

“If you have a friend who tells you ” imagine I sat with them for an hour and they were just gossiping you:….Quickly review that friendship,”he wrote.

“.Avoid friends who are very good and bashing people on social media ….chances are ..they will bash you with pseudo accounts.”

Here is his full advice on friendship