Manchester United has been dealt a huge transfer blow after chief target Bruno Fernandes signed a new deal with his club Sporting Lisbon.

United were heavily linked with the Portugal international last summer after a wonderful campaign where he scored 32 goals in all competitions for his club.

A move to Manchester, however, fell through and he remained at his boyhood club. United were once again linked with a January move for the attacking midfielder but it appears that he will not be making a move after he penned a new –year deal with a release clause of 85 million pounds.

The player spoke of his delight at signing a new deal stating that he is proud to continue in Sporting colors.

“It’s a pride for me and a recognition of my work; it’s a sign that I’m doing things well. I have been trying my best to do what is best for the club. It is for what I did on the pitch, but also showed that I liked Sporting CP and took pride in representing the club I represent,” he said.

He promised to even do better for the club. 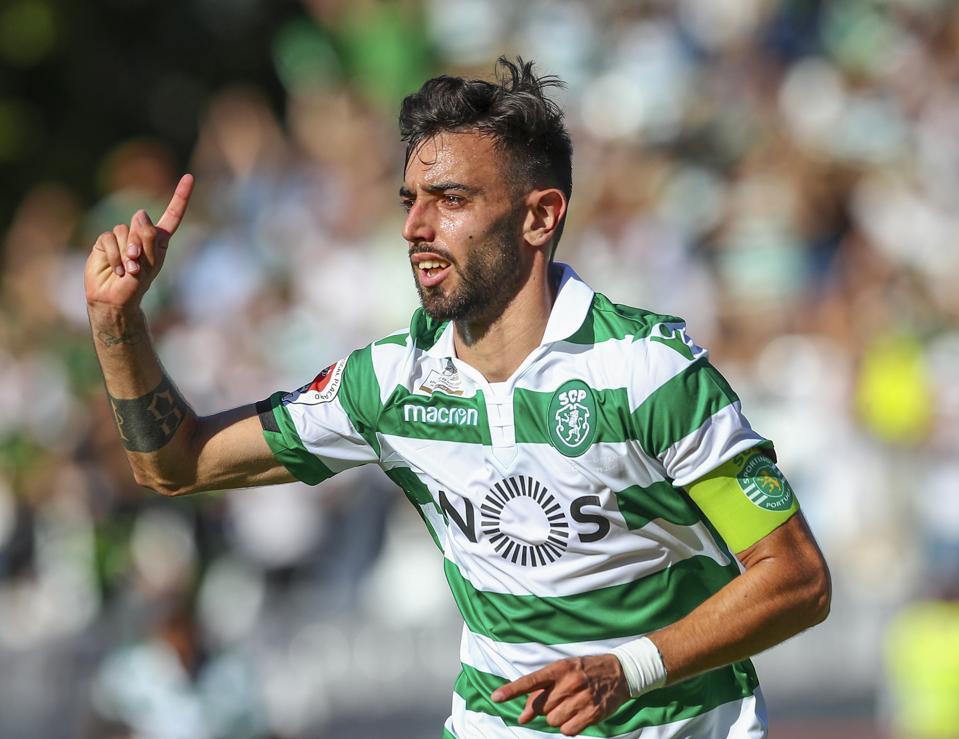 “For me it is, and always will be, a privilege to be here and be able to wear the Sporting CP jersey. You can expect more and better. I promise the same delivery and dedication so we can have more moments of glory as we had last season.”