A Kepa Arrizabalaga error in the second half denied Chelsea a win away to Valencia in the Champions League. The Blues drew 2-2 and should have won but for the Kepa mistake with 8 minutes to go. 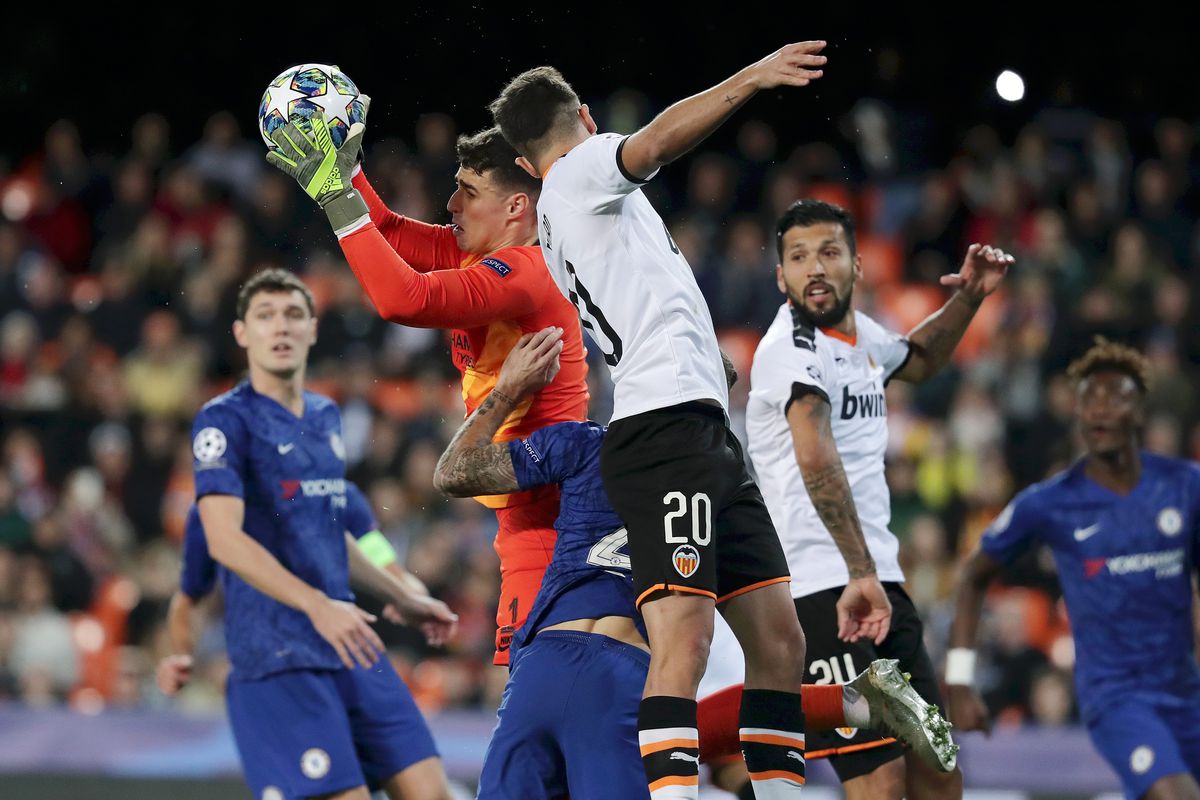 Valencia made the best start in the first half and should have gone ahead on 20 minutes. A slick attack from the hosts saw Rodrigo lay the ball on a plate for Maxi Gomez in the center, but the former West Ham target somehow completely misses the ball.

Six yards out. Unmarked. Basically a tap-in, but he just didn’t kick it.

Valencia would, however, go-ahead, when The Blues struggled to deal with a long ball and Rodrigo, was given too much space on the right-wing. He had enough time to cut back onto his left foot and cross for Carlos Soler – with nobody tracking his run – and Soler turned the ball past Kepa, who got a touch.

A minute and a half later, Chelsea was level. Cesar Azpilicueta’s cross was headed away by two Valencia players but landed to Kovacic, who swiveled and blasted a 20-yard beauty into the bottom corner – Jasper Cillessen had no chance.

Frank Lampard’s team went ahead just five minutes after the restart through Christian Pulisic who converted over the line following a good header from Kart Zouma. 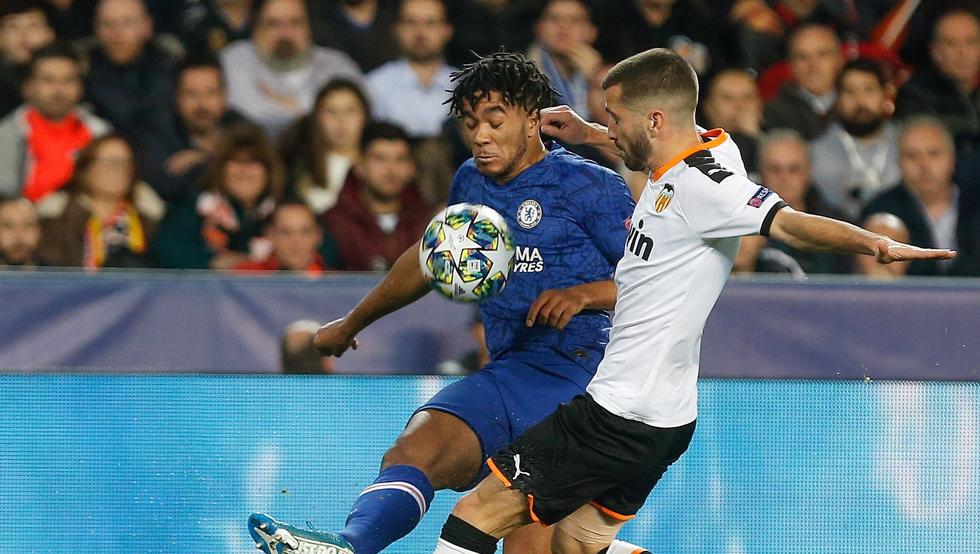 Chelsea goalkeeper Kepa Arrizabalaga made a fantastic stop to deny Dani Parejo from the spot after Jorginho had fouled him in the box. The Spanish goalkeeper was, however, guilty of the second equalizer.

Dani Parejo played the ball out to Wass on the right-wing and he first time he sent the ball over the head of Kepa and in via the inside of the post. Replays later showed that Kepa misjudged the cross and deflected the ball into his own net. Both teams held on for the draw.

The draw leaves both teams level on eight points. Chelsea will, however, need a win in the last match against Lille to book-entry into the knockout rounds of the competition.