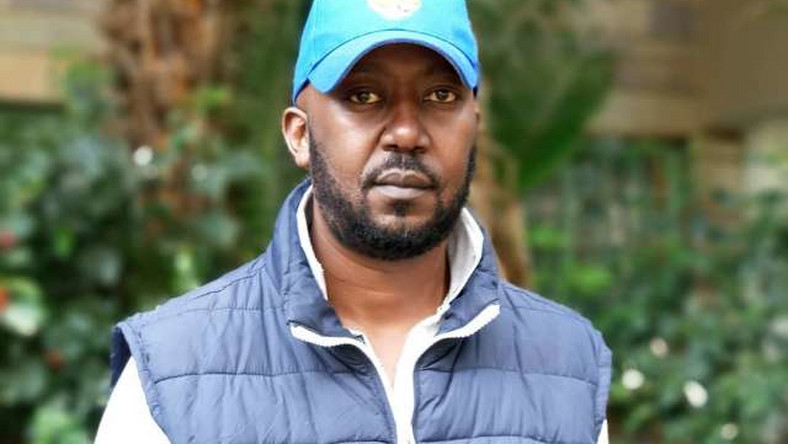 He shared an interesting short video clip that made women raise their eyebrows the men sided with him since they felt there is some truth in it.

“Before any man settles down with a woman, there are two things that must be considered;

Take her for swimming in the morning or wherever place it will be. This is because you will get to see her with no makeup and later you can decide if you can tolerate waking up to her natural face. Women can also do the same for their man.”

Make sure you get her drunk. When she is drunk, that is the real her. Most women are holding baggage in their hearts and heads which will be revealed after a few bottles. “

Dr Andrew Kibe with some wise words to Kenyan men .

Mr Kibe who is known for his flirty dirty talks had revealed how he used to be a committed church member and a believer of the word of Christ.

He has never known what made him transform to the bad guy he is now. The vulgar journalist is currently a radio host at Kiss 100 after leaving NRG radio with Kamene Goro.