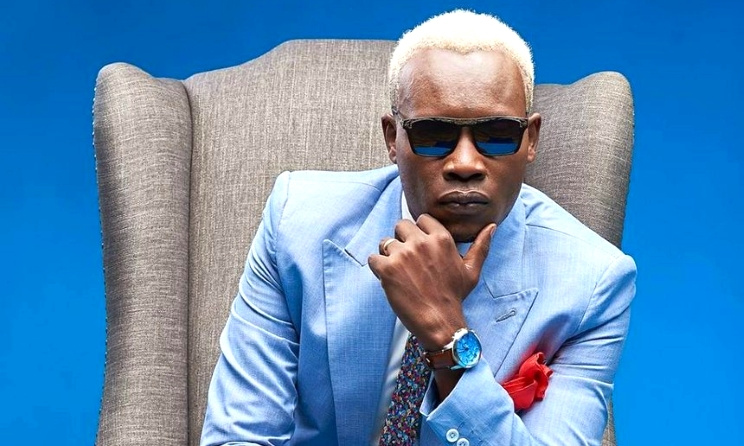 Being famous comes with so many privileges, people respect you and there is some sort of public admiration. Despite having this impact and influence on the public, celebrities are not exempted from public criticism.

In several instances, celebrities have found themselves in the wrong and ended up being called out by their fans. In other cases, some have even been beat up or almost lynched after a horrible encounter with the public.

The ‘nabayet’ hitmaker was almost lynched by Boda Boda riders after a nasty accident which was a result of his careless driving.

Eyewitnesses believe that he was trying to remove his car from the scene of the accident and this caused outrage. The situation was calm after a popular DJ came to his rescue.

In the horrific incident that happened on Wednesday night, Otile Brown left two injured and the Boda Boda rider was hospitalized.

In a recent post, Otile has revealed that he had to pay up the bills and even bought a new motorbike for the rider.

Veteran gospel musician Daddy Owen has in several instances narrated how he was almost killed for attempting to steal from a pedestrian.

Way back, the musician used to be part of a gang and although some of the members got killed, it never kept him off the bad habit.

Daddy Owen joined another gang and it was at this point when he was beaten by the mob and was left with a squint eye. 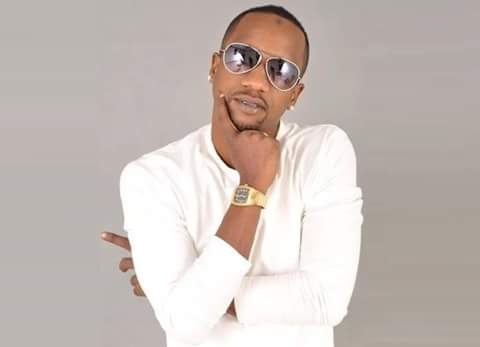 Earlier this year, Tanzanian artist TID was badly beaten up by goons leading him to be hospitalized.

According to the singer, the people who attacked him were jealous of his success in the music industry.

In a video footage that went viral, TID confronted the strangers who beat him up and this made them beat him even more.

Controversial gospel artist Ringtone was allegedly left injured after he was chased for attending a party he was not invited to.

Online sources revealed that the singer left the party nose bleeding and was forced to report to the police claiming that his belongings were also stolen during the incident.

Unlike the other artists, his case was different since the public was not involved. The wasafi artist revealed that he was almost killed in Mombasa by a man who thought that Lava Lava was sleeping with his wife.

The man stormed in his hotel room with a gun  and the artist was forced to prove that he had nothing to do with the man’s wife.