Mystery is surrounding a recent incident that happened in Ruaka, Kiambu County where a police officer was killed alongside a taxi driver in an ambush by police officers.Police claimed they were planning to commit a robbery at Ruaka Court Yard.

Journalist Saddique Shaban has since led the country in questioning whether this is another typical police murder casually executed with impunity.

He has asked questions such as why was Etiang, a police officer, and his Uber driver, rained with 17 bullets? ,why did Ruaka police hurriedly pitch the story to the media just minutes later?, did the media conduct any due editorial diligence before publishing this cold-blooded murder? 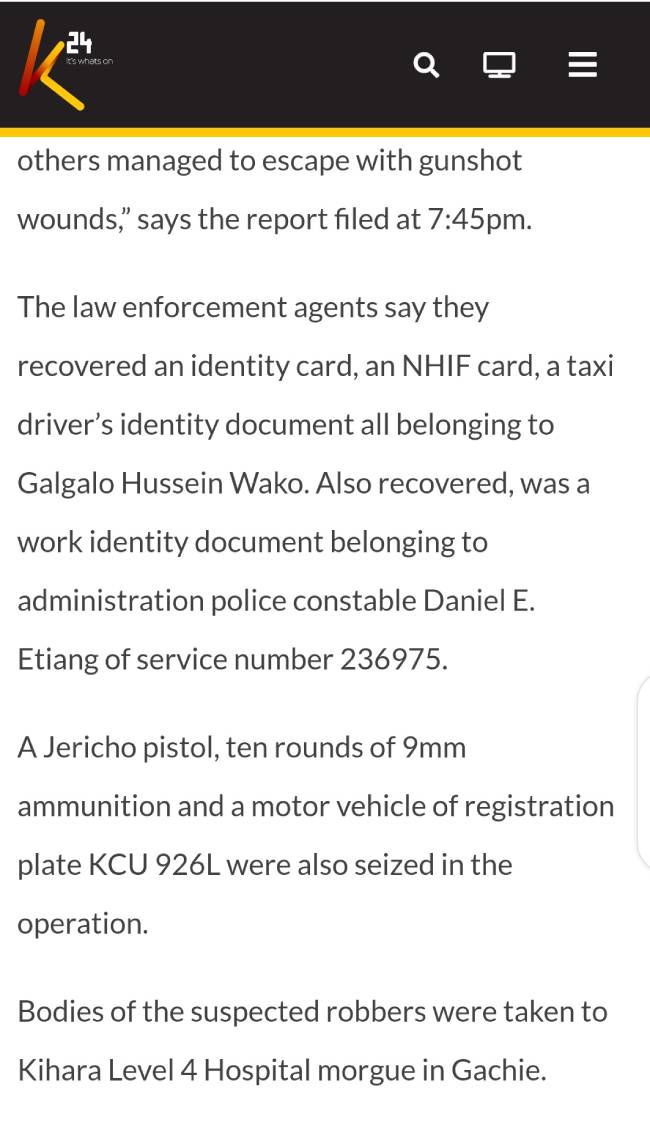 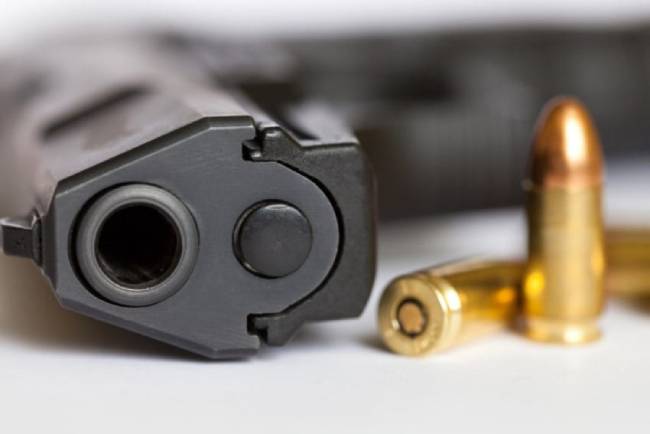 According to the Standard publication on the story,  the authorities said that the suspects were targeting to rob a house where two Nigerians live when the officers ambushed them leading to a deadly shooting.

Police revealed they recovered a government registered Jericho pistol which had 10 rounds of ammunition.Police also towed a car to Kiambaa police station that they suspect was used by the robbers.

“Was the felled cop a criminal? Was there any shootout as alleged by police? Who were the complainants? Where’s the evidence? Was firearm in fact an officer’s legit service weapon? Why is DCI Kenya quiet?,” Saddique further questioned. 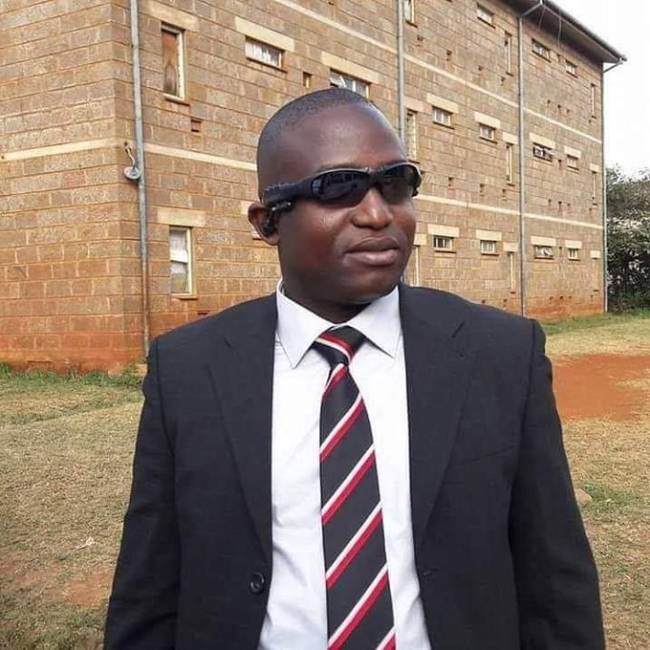 Well, the former Kiambu governor William Kabogo has as well vouched for the cop stating that the late Etyang had been his assistant for four years and thereafter worked with the MD KEMSA thus he stands by his word that he was not a robber and that the incident is that of a cold blooded murder scenario.

The late Etyang was my Assistant for 4 yrs, thereafter worked with the MD KEMSA. I can swear he was not a robber that’s BS, cold blooded murder. The killers should face the full force of the law.