Sportpesa was forced to close shops in Kenya by the government over taxation case in August – shuttering dreams of many sports personalities in Kenya. 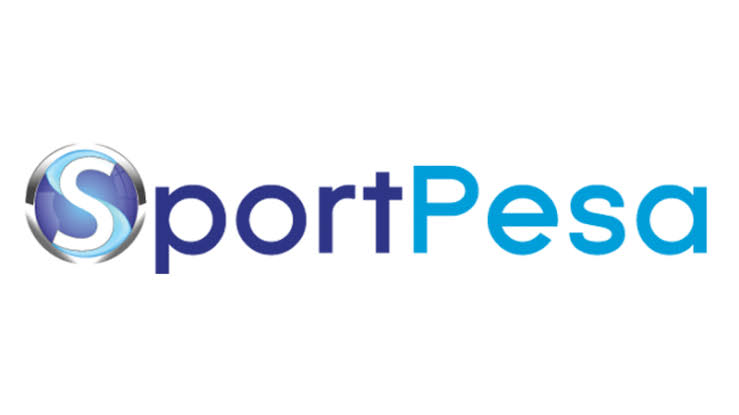 They also saw Zarika through her boxing career including an extensive preparation which propelled her to beating Mexican Yamileth Mercado in Nairobi before losing the World Boxing Council (WBC) bantamweight title in November- away in Mexico.

Speaking after losing the belt to the youthful Yamileth, Zarika-the mother of two, expressed her anger over Sportpesa’s exit. She strongly believes Kenya needed the betting firm more. 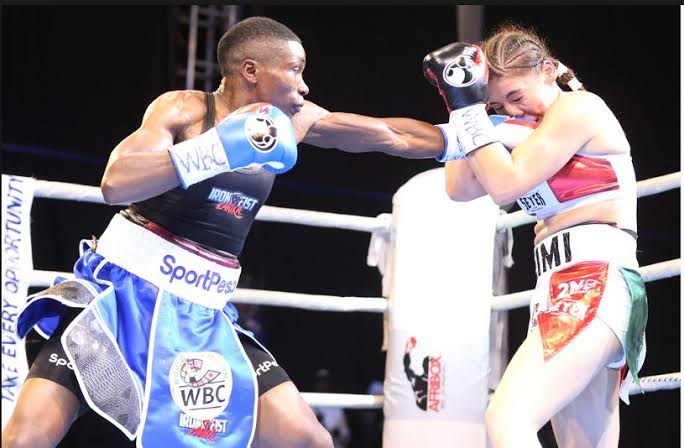 “Zarika says SportPesa meant good for the country but someone was not happy with its efforts. Sportpesa was a firm that was out to help sportspersons and sports at large. When it was in operation, everyone, including myself, was very happy,” she said.

“I managed to train with high caliber coaches and was marketed and supported to the fullest. Fights were arranged, hyped and everything went on well. I was a real champion.

Her daughter Sofia Zarika, who doubles up as Zarika’s manager, also says it’s a panful experience trying to defend a world title without a sponsor.