The Kenya Premier League has confirmed the dismissal of Awendo based club Sony Sugar from the top flight.

The decision follows the team’s failure to honor three league matches this season, an act that is only punishable by immediate and automatic relegation.

Sony failed to show up for their league assignments against AFC Leopards, Tusker FC and Zoo Kericho prompting the League’s governing body to expel them from the league.

All points, cards, and goals against Sony Sugar have been nullified following the move. Elvis Rupia will feel hard done by the decision as the striker sees his hattrick for Wazito against Sony written off. 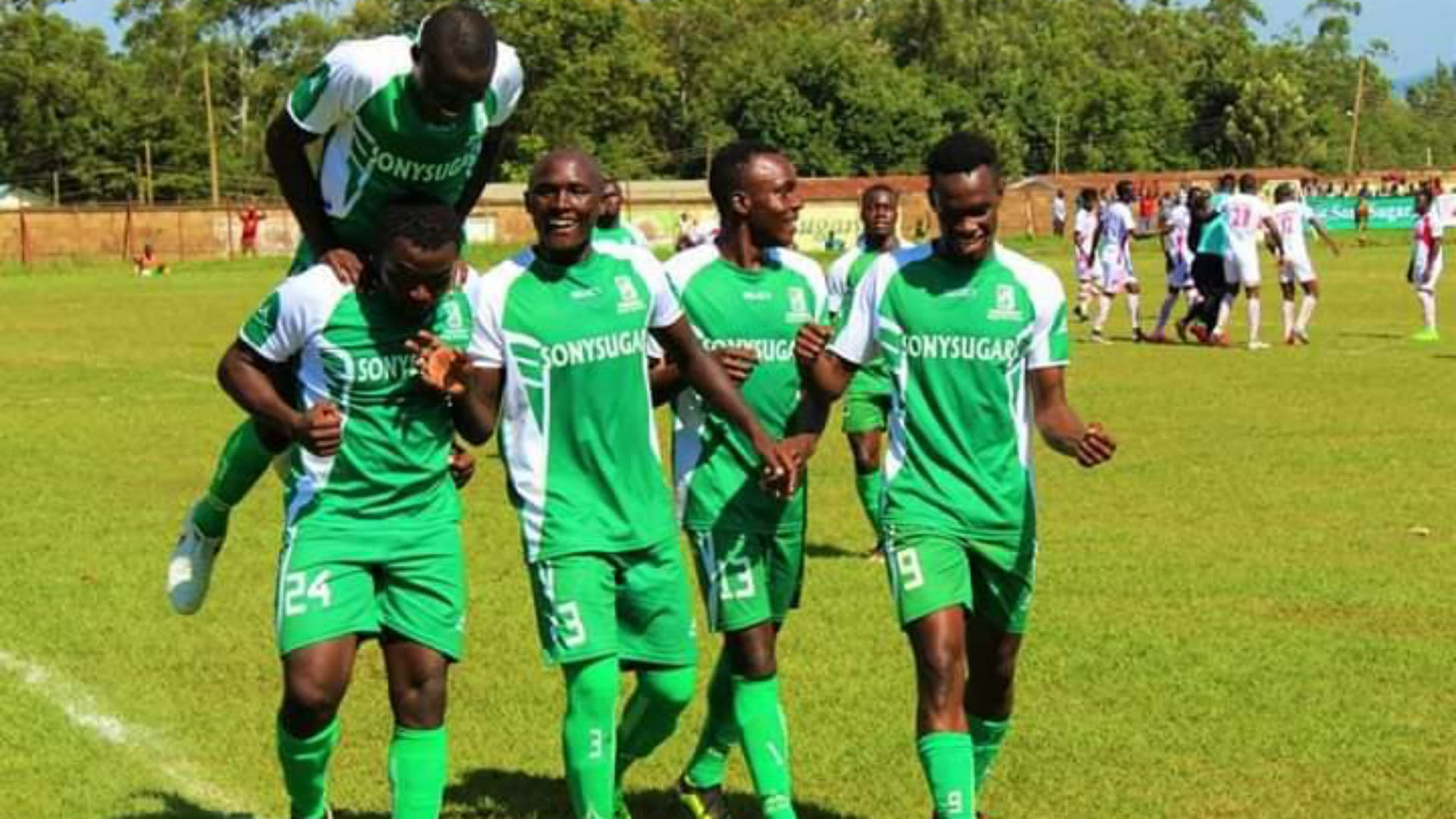 It also means that players, technical bench and staff at Sony have been rendered jobless for the foreseeable future. The players are however free agents and can join a club of their own choice in the January transfer window.

The problems began when Sony parted ways with Sugar milling company Sony Sugar. The situation was made worse when giant betting firm Sportpesa withdrew its sponsorship deal with the league following a tax row with the Kenyan government. 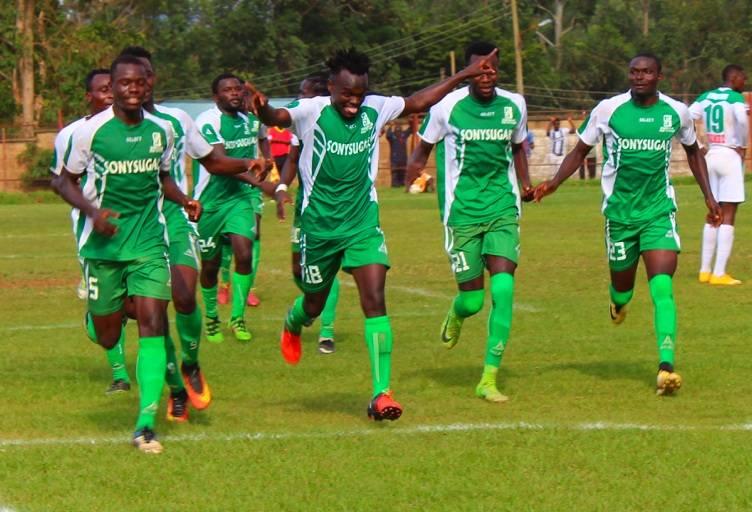 This should come as a warning for fellow Premier League side Chemelil Sugar who have already issued two walkovers this season. The club is also cash strapped and sits bottom of the table with just a single point.