In all the four Kenyan Premier League (KPL) clubs he’s played for, plus the national team, he’s never exposed his face for team-sheet photos.

Lloyd Wahome is one of a kind. A defender with an impressive CV having been in top clubs of the country, but never allowed ‘hawk-eyed’ photographers to take that descriptive shot.

He has played for Mathare United, Tusker, Kenyan Premier League champions Gor Mahia and the moneybags Wazito FC. During his prime, the left-back was very instrumental for national team Harambee Stars. 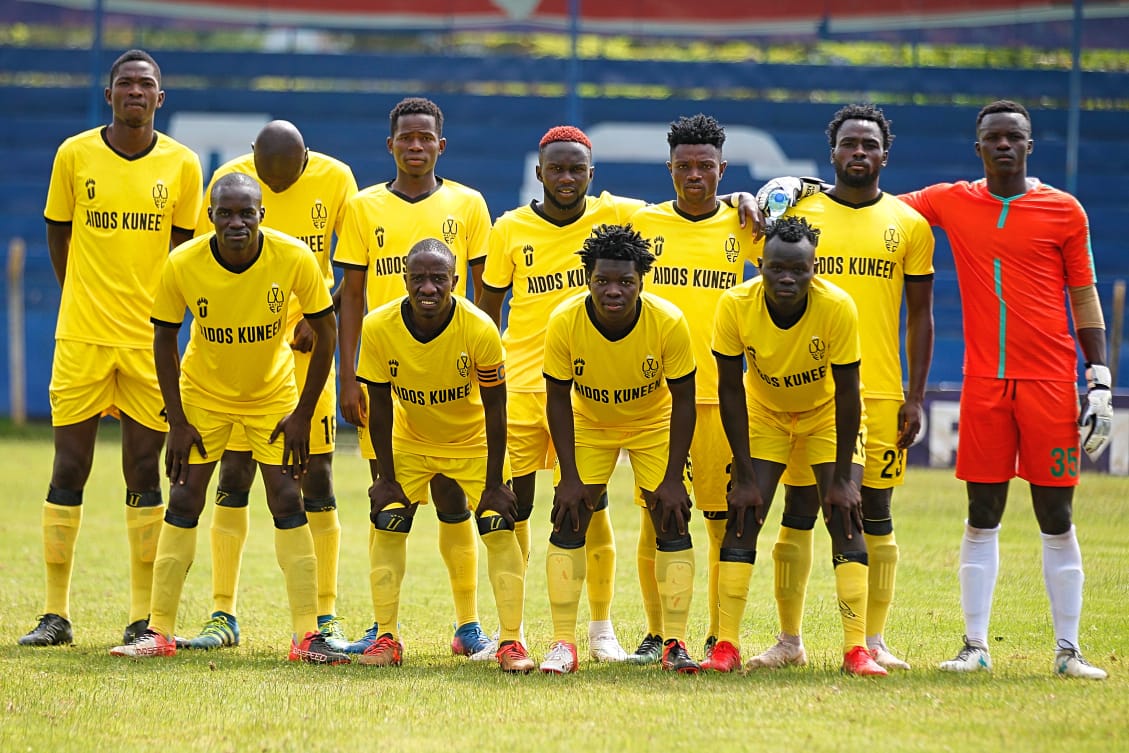 Cumulatively, the 34-year old footballer has managed to hide his face from the camera for over 13 years of his career so far.

As is the norm, football clubs always take at least a team-photo before match kick-offs where all players in the squad parade for the shots. Always, everyone has his face up but Wahome will always have a way of dodging the cameras.

In the hundreds of all the team-photos; from Gor Mahia to Mathare United to Tusker to Wazito, Wahome has his head facing either down or sideways to avoid the cameras.

It is beyond imagination that his face is not anywhere on Tusker FC’s team-sheet photos- after playing with them for a whopping eight years. 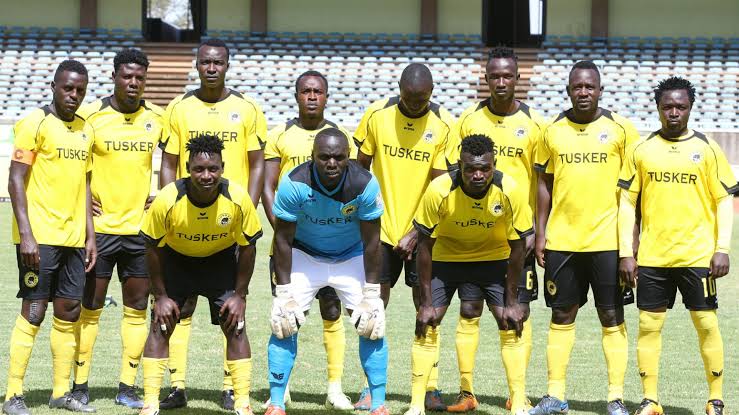 But what could be the motive behind Wahome’s habit?

Rumour is rife that he has a strong belief in superstition. That his face on a team-sheet is a bad omen in his career-explaining why he’s always avoided the shots.

However, his close friends say he’s always photophobic even at home. “Wahome (Lloyd) always run away from cameras,” a friend who south anonymity said.

Notably, the only photos of Wahome are those taken while he’s in-play or in some exceptional situations-like during his farewell party from Tusker.