Even as the country continues to come to terms with the horrible accident that claimed the life of a K24 journalist in Kerio River, many are thankful that the ill-fated vehicle was located and retrieved in good time.

But the whole process couldn’t have been effective and faster were it not for the prompt and swift action by the local divers of Cheploch river.

Known for their breathtaking diving techniques, the daredevil Cheploch divers have become famous in the past for their immense efforts in saving lives of people, who have fallen into the deep gorge. 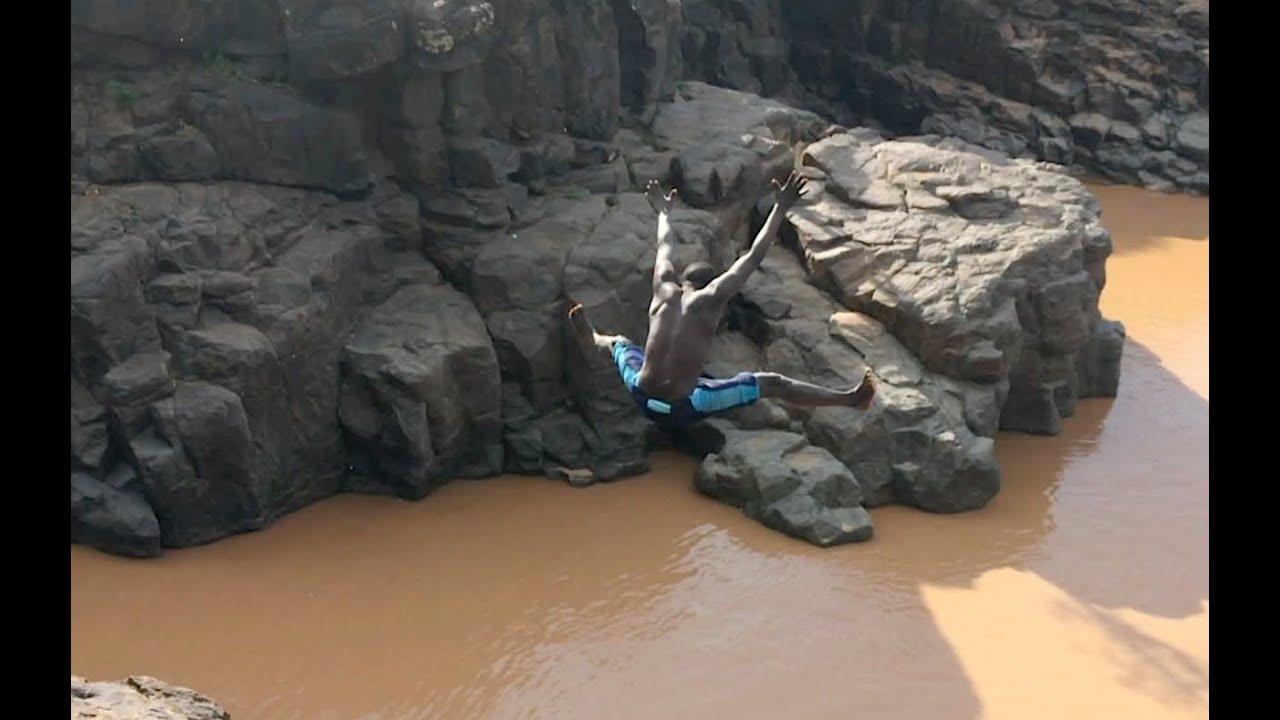 The divers are said to have swang into action from as early as 4 am, where they successfully located the car at one of the spots in the river.

The divers, who have not attended any professional diving lessons or courses, managed to successfully locate the wreckage in good time, despite not having any oxygen masks and facing numerous challenges in the deep gorge which is infested by dangerous crocodiles.

According to Elgeyo Marakwet County Commissioner Ahmed Omar, the divers came in handy for the operation which could have taken days to complete.

While recognising their efforts, Omar thanked the locals and the construction company which availed one of their cranes to assist in the retrieval exercise.

One of the divers, who spoke to the members of the press, urged the government to consider taping their expertise by considering them for government jobs such as Kenya navy jobs.

According to him, their skills could prove crucial for the government especially in challenging situations of retrieving vehicles and bodies that have plunged into the water bodies.

Recently, the divers hit the news headlines after many tourists and travellers from far and wide thronged the gorge at the border of Baringo and Elgeyo-Marakwet counties, to have a glimpse of the 14 divers aged between 23 and 26.

The team, according to reports, charge according to the number of days bodies of victims who have fallen into the water, have stayed in the water.

“But sometimes we just offer our services for free as some grieving families cannot afford to pay us,” stated Mike Korir, who is the deputy team leader of the divers.

Their efforts were tremendously recognised and appreciated by most Kenyans, who wondered why the government had not employed the services of divers to retrieve the bodies of a woman and her daughter after their car plunged into the Indian Ocean a month ago.

Here are some of the encouraging tweets from Kenyans about the divers;

11:54 this young divers did a fantastic job by retriving the vehicle from cheploch that to ferry accident in mombasa where Navy were unable to rescue and retrive the mother and her doughter for 2wks.hongera boys. https://t.co/TaLiRGzrC9 via @saleh97842960

Congratulations to the Cheploch Divers led by Philip Kemboi. The synergy of disaster response was top. The military should consider absorbing all the 5 qualified Divers to the KDF Kenya Defence Forces https://t.co/3M3b3TJprA

On #Snapshots2016 9pm tonight @BernardNdong brings you the awe-inspiring story of #Cheploch 'daredevil' divers. You don't want to miss that pic.twitter.com/OiPwR4IRne